Can you treat this bulbous nose?

A patient presents with a bulbous nose, and asks for a conjunctivitis treatment. What should you do?

You are working at a supermarket's in-store pharmacy, when a man in his 70s approaches the counter. You can see at once that he has a large, bulbous, red nose, which you recognise as rhinophyma.

The man asks if you can recommend anything for conjunctivitis. On questioning, he describes:

You can also see that the whites of his eyes appear a little bloodshot, with redness along the lower eyelid margin and some yellow debris among his eyelashes.

On further questioning, you establish that this is the first time he has experienced this set of eye symptoms. However, he says he frequently has dry eyes and that his doctor told him he sometimes gets recurrent blepharitis.

The precise cause of rhinophyma is unknown, but it is associated with acne rosacea – a chronic skin disorder that leads to redness of the skin, with papular or pustular lesions. Unlike acne vulgaris, in acne rosacea the skin is not greasy and may in fact, be dry.

Rhinophyma can be confused with rosacea as it causes facial erythema (reddening), flushing and small dilated blood vessels in the skin (telangiectasia). However, in rhinophyma the redness is accompanied by a fibrous thickening of the nose. Rhinophyma – which is more common in men – is typically seen in people with rosacea, and usually only develops after the rosacea has been active for many years.

The condition is may also give rise to psychological problems, due to its unsightly appearance. 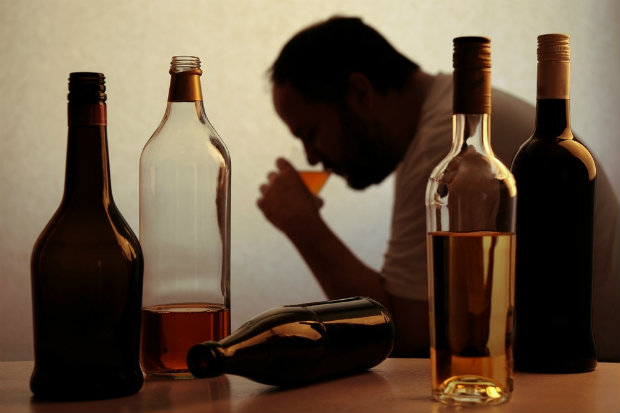 There is a misconception that rhinophyma is caused by alcoholism. However, there is no link between alcohol consumption and rhinophyma. This misconception could be due to the fact that flushing is made worse by the vasodilatory effects of alcohol.

Does this patient require treatment for his conjunctivitis?

Patients may have several other symptoms affecting their eyes, such as a stinging or burning feeling, dryness, sensitivity to light, or the sensation of a foreign body present in the eye.

Should you supply OTC conjunctivitis treatment?

You do some research and establish that eye lubricants and better eye hygiene can be helpful for some patients with ocular rosacea symptoms, particularly for the dryness and blepharitis.

However, you also read that occasionally patients can develop corneal complications, including keratitis and corneal ulcers. Due to this potentially serious complication, you decide to refer this patient.

What treatments are available for rhinophyma?

Antibiotics – such as metronidazole gel – are sometimes prescribed for the condition but are not effective at treating the appearance of rhinophyma. Instead, it may be of use in preventing rosacea.

Isotretinoin is used to prevent the progression of the condition, with oral treatment being more effective than topical formulations.

Although these treatments may help slow or halt the progress of the condition, it will not eradicate it. Depending on the severity of the symptoms, doctors have several options available to alter the appearance of rhinophyma: 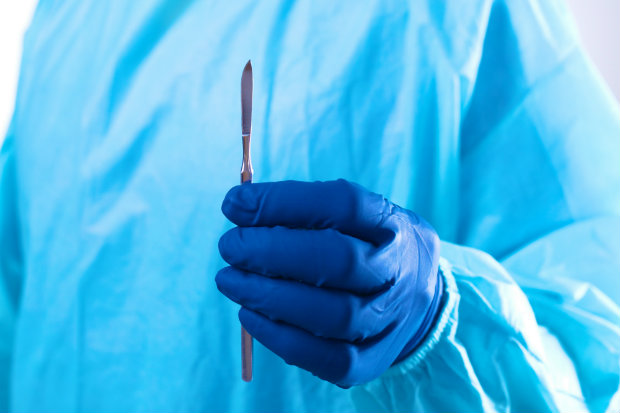 The aim of these treatments is to reshape the nose and remove excess tissue – it will not stop rhinophyma and you should inform patients that the condition may reoccur.

Pharmacists should look out for the signs of rhinophyma, as it is most effectively treated when identified early.