Richard Bradley: All Boots stores will benefit from our transformation plans 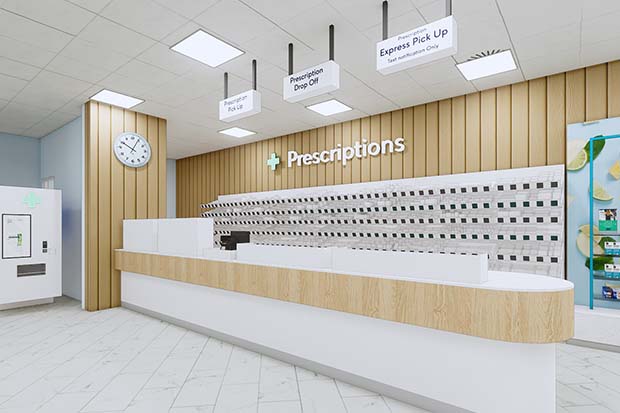 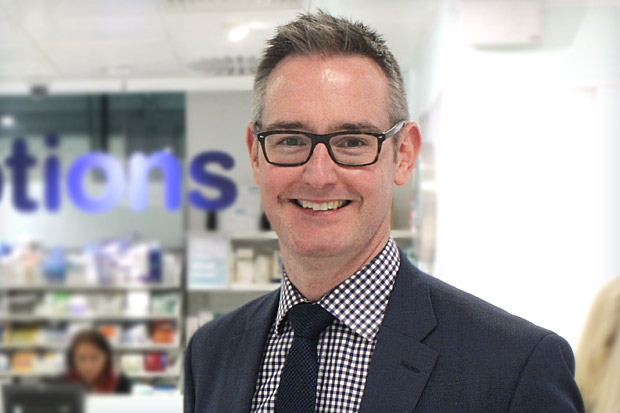 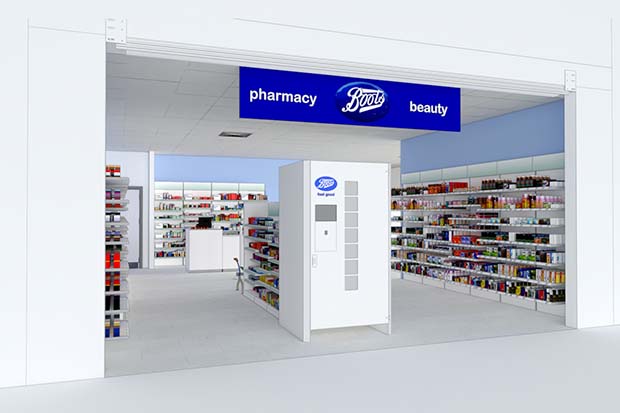 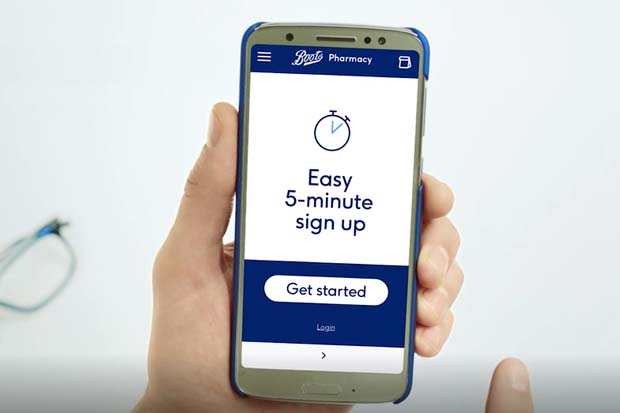 More and more like a Boots inhouse publication every day.

Still no clarity around store closures.

It would be good to have the thoughts of any Boots pharmacist who has experience of the new express pick up service.

Only if they want to be sacked.

Once again C&D seems to be right at the cutting edge of punting this company's rhetoric. Why is this?