Has Brexit derailed plans for scanners in every pharmacy?

Will leaving the EU impact plans for all pharmacies to pay for new barcode scanners by 2019?

“I’d be incredibly surprised if we didn’t go ahead with a system. The question is, what system?”

Gareth Jones is the National Pharmacy Association representative on the SecureMed Group, tasked with implementing a European directive intended to eliminate counterfeit medicines from the supply chain.

When the falsified medicines directive (FMD) comes into force in 2019, it will require every pharmacy in the UK to scan barcodes, check tamper-proof devices and decommission medicines to prevent them from being reused.

At least, that was the assumption before Brexit. One year on from the surprise vote to leave the EU, it remains to be seen whether the directive will come into effect on this side of the channel. 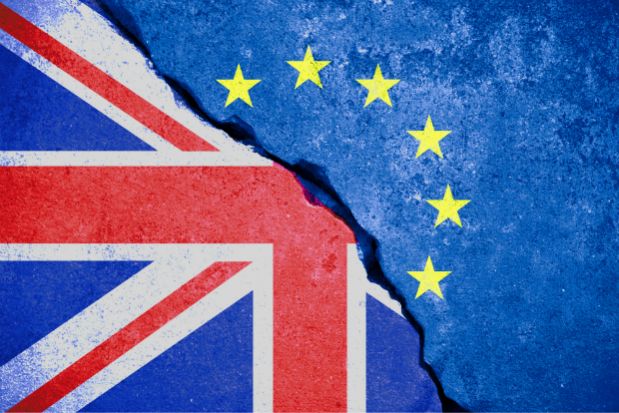 The FMD is due to come into force on February 9, 2019. However, as Mr Jones points out: “We could leave the EU as early as March 2019 – just a few weeks later. What we don’t know is what happens then.”

The objective of the FMD is to prevent counterfeits finding their way into the EU supply chain. Under the terms of the regulations, each medicine pack must bear a unique identifying code – put in place by the manufacturer, and uploaded to a central European medicines regulatory database.

At the point of dispensing, the pack must be scanned, checked against registered codes, and “decommissioned” – to show it is no longer in the system. In addition, packs will need anti-tamper devices, which should be checked before dispensing.

Last year, pharmacists were warned to be ready for implementation “six months early”, but in reality, the uncertainties around the scheme mean “there’s not a lot people can do to prepare, other than be aware of it”, says Mr Jones (pictured). 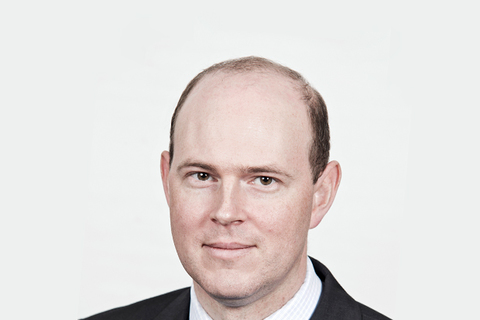 The supplier for this barcode scanning system has not yet been appointed (at the time of writing), but an announcement is expected shortly from a shortlist of three providers. However, without clarity about which system they will be expected to supply, Mr Jones says the deadline for implementation is in doubt.

"One of the key problems is the uncertainty created by Brexit,” he says. “If we’re outside the EU, it’s possible that we won’t have to do FMD. That depends on the deal struck between the UK and the EU, and whether we stay in the single market. It leaves us in a situation where we don’t know what our obligations will be.”

So could the UK forget about the FMD altogether? Not if the UK's pharmaceutical industry wishes to continue to trade with the EU, which will require certain standards for medicines authentication. “We don’t want to be the only country in Europe that doesn’t have a system that ensures medicines’ authenticity,” Mr Jones stresses.

Some countries, such as Norway and Switzerland, choose to comply with certain EU regulations, to allow them access to the single market. Would it be easier to comply with the FMD, in order to keep all options open?

“From one perspective it would be, because we know what would be required,” acknowledges Mr Jones. However, he says, there are significant difficulties in implementing the directive, especially for the UK. “If we can achieve flexibility through a modified system, it would be a lot easier to implement in community pharmacy.” 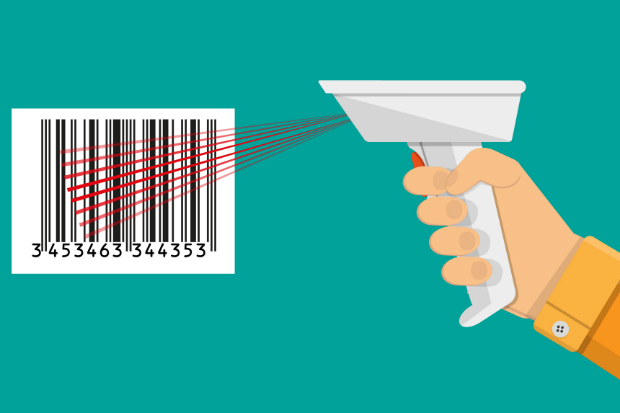 Mr Jones outlines a number of difficulties for UK pharmacies:

Mr Jones says he and other pharmacy representatives have raised these, and other, issues with the UK’s “competent authorities” – the Department of Health and watchdog the Medicines and Healthcare products Regulatory Agency. National regulatory agencies have some flexibility in implementing the directives, but not as much as the UK would have if it set up its own anticounterfeiting system.

Also yet to be resolved is what would happen in the case of a temporary systems failure of the database – a possibility that's high on the list of concerns, given the recent cyber-attack that crippled NHS services. Pharmacists would either have to suspend dispensing, or continue scanning medicines and send through codes later, once the system has started working again.

“You might retrospectively get problems with a pack and have to go and try to retrieve the medicine,” Mr Jones adds.

The FMD's focus on the point of dispensing means pharmacies will be the first point at which failure higher up the process was identified – for example, if a manufacturer accidentally doesn't upload a batch of codes. “You’d have products failing to authenticate, and there’s no way a pharmacist can dispense it,” says Mr Jones.

The system is likely to increase pharmacy time and costs. Although scanning a box of medicines might take only seconds – assuming no problems with the computer database – two billion boxes of medicines go through the pharmacy system each year, points out Mr Jones. “Even if it takes three seconds, five seconds, you have to multiply that by two billion.” And of course, all pharmacy staff who come into contact with prescription medicines would need new training.

Pharmacies are likely to be required to foot the bill to install new hand-held scanners capable of processing data matrix codes, as most currently only have linear scanners, which process traditional bar codes.

Overall, “there’s a huge amount of work and issues to be resolved”, before the FMD can be implemented. The “key question at the moment” is whether the UK will implement the FMD in its entirety, Mr Jones adds.

"It’s unlikely we would be left without any system. The question is: what the system will be.”

Well to roll out hub-and-spoke to all pharmacies this year
13/04/2017 | 36 | News
17 Comments
Question:
What do you think about the falsified medicines directive?

I mentioned a few months ago there would be no point in pursuing FMD now the UK is leaving the EU. I can't believe there are those in authority that are still doing so. As for pharmacies having to foot the bill for the technology - as the true beneficiary of such a directive is big Pharma they should foot the bill. Can't understand why the NPA, PSNC etc are not arguing this more forcibly.

You are right about big pharma. This should be called the stop parallel importing directive or the drug companies get full control of medicines supply and pricing.

Quote from the article "assuming no problems with the computer database – two billion boxes of medicines go through the pharmacy system each year, points out Mr Jones. “Even if it takes three seconds, five seconds, you have to multiply that by two billion.” The Aegate system was FMD compliant and capable of authenticating at an average 150ms per transaction!. The system also had an automatically managed offline capability. The loss of Aegate's 13 years expertise in medicine authentication will prove to be damaging to both pharmacists and the pharmaceutical industry as a whole.

Plenty of other solution providers out there - not a problem to lose one in this environment.

Adam, would you care to name solution providers with experience of real-world, real-time medicine authentication at the point of dispense other than with pilot tests of a few hundred packs? And of those how many have shown successful integration with the highly fragmented pharmacy point-of-sale software vendor market? And of those how many are one of the companies the EMVO has listed as the preferred providers to implement the repositories system in compliance with the Falsified Medicines Directive?

With the FMD deadline fast approaching, time will tell whether or not the loss of that "one" will be a problem.

So it seems the easiest way around the 10 day rule is to ignore the efficiency benefits of EPS (getting the script ready for the patient prior to them arriving in the pharmacy - patient managed repeats for us, btw) and instead waiting for the patient to arrive THEN doing their script so as to avoid risking the packs being written off by non-collections. Won't the masses love going back to the old ways of the script taking ages as opposed to ready at the time?

Alternatively we can put a 10 day countdown timer on the hundreds of scripts on our shelves and run to play "Find the alarm" multiple times a day.

The race to idiocy continues unabated in pharmacy.

Hopefully  2019 will have become my freedom from community pharmacy year....

What's your escape route, if you don't mind me asking?

Don't know about Chris but I got a PCV licence.

If as is suggested we shall only have ten days to reverse a decommissioning but the DfH believes it should only pay when medicines are collected which can be up to six months later; how is that going to work?

Well if it gets rid of MDS and split packs I'm all for it.

I'm all for removing split packs, just so we don't have the neat tab out vs scribble over the box like a four-year-old debate.

Reminds me of my first day in the dispensary when I 'helpfully' folded in all the tabs that some idiot had left out... Doh!

Surely, the system would still have merit if goods were scanned in, in between wholesaler and dispensary? That would eradicate 99% of false medicines straight away! Outer wrappers or totes could have barcodes just the same way as they do now.

To scan every item that enters or leaves a pharmacy is ridiculous. It would cripple the network and grind it to a halt

I'm not even sure there is a nut! I have not been able to find one single case of counterfeit medicines entering the bricks and mortar pharmacy supply chain. Can anyone provide any evidence there is a problem in the UK?

Sounds about as likely as a child suffering Reye's syndrome from too much 'real' Bonjela...