The government has vowed to crack down on fraud committed by contractors – but what figures are the accusations of "large-scale" fraud based on?

The Department of Health and Social Care (DH) has declared war on fraud within the NHS in England. Last month, the government announced a crackdown to “make sure every penny of the extra funding we are giving the NHS as part of our long-term plan is properly spent”.

“The message is clear,” health secretary Matt Hancock said. “The NHS is no longer an easy target, and if you try to steal from it you will face the consequences.”

The NHS Counter Fraud Authority (NHSCFA) has identified community pharmacy contractor fraud as one of 13 “thematic areas” – including general practice, dental contractor, and payroll and identity fraud – which it estimates cost the NHS a total of £1.29 billion in 2016-17.

The DH tells C+D the NHSCFA’s latest strategic intelligence assessment sets out its best estimate of NHS fraud. But C+D has learned the DH has based its projections of the amount lost due to pharmacy fraud partly on “loss exercises conducted within the dental and optical contractor area”. 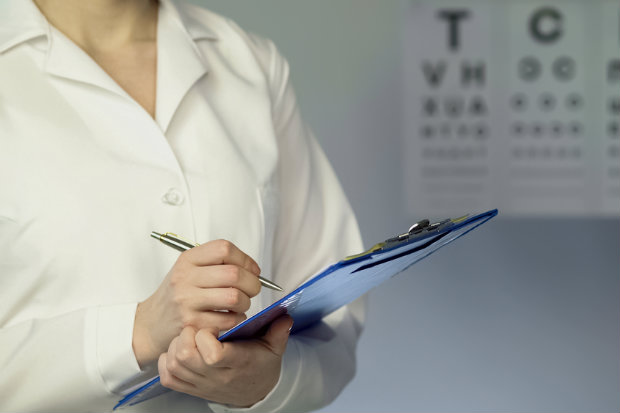 So what is the true scale of contractor fraud in community pharmacy? And how much weight should the sector give to the DH’s claims that “large-scale scams” by a “minority of pharmacists” is “impacting heavily” on the total fraud bill in England?

How many reports of fraud were received?

Through a Freedom of Information request to the NHSCFA, C+D has obtained its most recent estimates of pharmacy fraud. In 2016-17, there were 132 reports of fraud across the 11,700 pharmacies in England – meaning allegations “were received at a ratio of one allegation per 90 community pharmacies”.

This included 97 reports of “inappropriate claims relating to dispensing and enhanced services offered at the premises”, 15 reports of “activities that contravene the terms of the contractual agreement”, and seven reports of “inflation of fees, allowances and reimbursements claimed under the drug tariff”.

How reliable are the figures?

The NHSCFA estimates that pharmacy fraud alone cost the NHS £111 million in 2016-17 – or 1% of the total amount community pharmacy receives from the NHS in England. But it acknowledges that this estimate is only between 25% and 50% accurate and should be “treated with low confidence”.

In its strategic intelligence assessment, the NHSCFA also admits it “has not conducted any loss analysis exercises on pharmaceutical contractors”. However “other exercises” across the public sector have identified an average fraud rate of between 1% and 3.5%. If the higher estimate of 3.5% were to be applied to the amount the NHS pays pharmacy owners, it would produce a value of approximately £388.5m, it says.

“As those areas are not truly comparable,” it explains, “the NHSCFA took the position of 1%.” When C+D approached the organisation for further clarification, a spokesperson said: “That doesn't mean that the NHSCFA receives allegations against approximately 1% of the community pharmacy contractor network, as there might be more than one allegation against any pharmacy.” 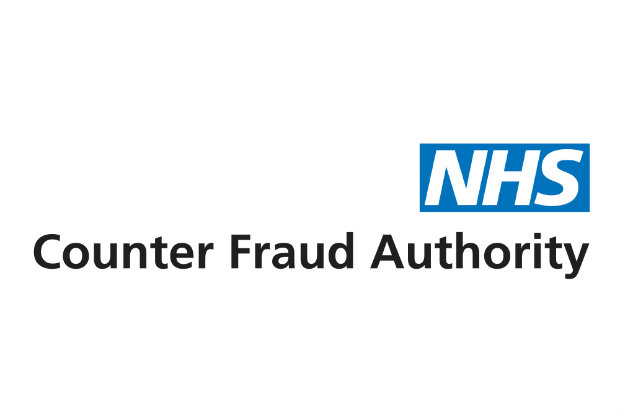 Has the DH found any other evidence of pharmacy fraud?

When taking into account the “approximate expenditure” within the sector, community pharmacy contractor fraud is “underreported”, the NHSCFA report claims.

The one example the DH gave to back up its claims of “large-scale scams” occurring in the sector is a pharmacist in north London, who was handed a 12-month prison sentence and a £45,000 fine after “abusing the prescriptions system, including repeat prescriptions”. However, the DH has confirmed to C+D that this case relates to a sentence handed down in 2009, for acts committed between 2005 and 2006.

When asked by C+D whether it has any additional evidence of pharmacy owners fraudulently claiming payments, the DH declined to comment further.

So there you have it. The DH is set to embark on a crackdown on “scams” when it can't provide compelling evidence fraud is occurring at a large scale in the sector – and risks damaging the reputation of community pharmacy, and losing the goodwill of the sector, in the process.

Xrayser: Be careful what you wish for when tackling pharmacy 'scams'
23/10/2018 | 4 | Views
10 Comments
Question:
How do you feel about the DH's crackdown on contractor fraud?

I found a video the NHSCFA posted. The idiocy of it certainly befits them. "He's gone on holiday, and didn't use RyanAir! He's clearly defrauding the NHS!"

Is there a scenario where contractors may be tempted to fiddling due to the cuts? Not saying it's right but if you keep cutting to the bone, the temptation increases.

Interestingly, have DH looked at the conflict of interest arising from GPs awarding contracts to themselves? GPs are holding the purse strings thanks to CCGs and having worked at CCG level was disgusted at the level of self-interest and how contracts were awarded to certain groups of GPs- DH will not get involved at CCG level- not in the current NHS landscape.

When one of our pharmacists recently reported a fraudulent prescription to them, the NHSCFA was not interested. They asked if anything was dispensed from it and we said no, because it was spotted before it got dispensed, they said that they are not interested in cases like these because it didn't cost the NHS anything. Really?! What about our time stopping fraudulent prescriptions!? People in glass houses...

Just to add that the current Pharmaceutical model is the most basic model that even a 12-year-old can understand and calculate. Patient orders script and pharmacy dispenses and submits majority as EPS and some as green scripts. NHS BSA decides how much they pay for everything and when they pay at well. Majority pharmacies have only three advance services (MUR, NMS and flu jab) and patient must sign a consent form for these services which is kept in the pharmacy for years.  NHS BSA can always recall examining these consent forms and they have called on pharmacies to submit these and I have come across this many time in my work line.

It's more that NHS BSA is unfairly deducting money from contractors which is costing the industry. Simple scenario that occurs in every pharmacy on monthly basis at least once and without us sometimes realising it. Five items on script for diabetic patient dispensed and patient signs the script on collection and does not tick the box or tick exemption X rather than E. Guess what; pharmacy loses £44 prescription charge even though NHS BSA can clearly see that insulin for diabetic patient is dispensed and patient would not have paid. Patient’s mistake also cost pharmacy and no organisation mentions this because remember patient is always right.

I’m sure there is fraud out there. But I do think that any figures used to explain fraud in the sector shouldn’t be used fraudulently either.

Well done C+D for further proving that they are making things up to prove some agenda they have to justify our treatment.

Perhaps the NHS could own up to fraud against contractors, I had a special that was written as solution but endorsed as suspension in error, priced as suspension despite the price in the margin, I asked for the prescription to be repriced and so far they have refused robbing me of £190.00.

100% - I have had a case where I was underpaid £1100 for one drug in one month, that was not even picked up on re-pricing. I had to fight that one out.. the crazy thing is that this is just one I found, and only by chance. There could, and very likely are, many many more that I have not found!

On the article, I wonder if I did that with my tax return... well the guy down the road  turned this much over, so it should be similar.. Would that be acceptable?

Excellent article by the way

There are examples of fraud that have occurred. We shouldn’t get defensive about it if we are behaving honestly. One would hope that one off errors in claiming aren’t treated as organised and institutional corruption just to make a point.