Noel Wardle: Doctors have to make alternative arrangements for patients if they won't treat them 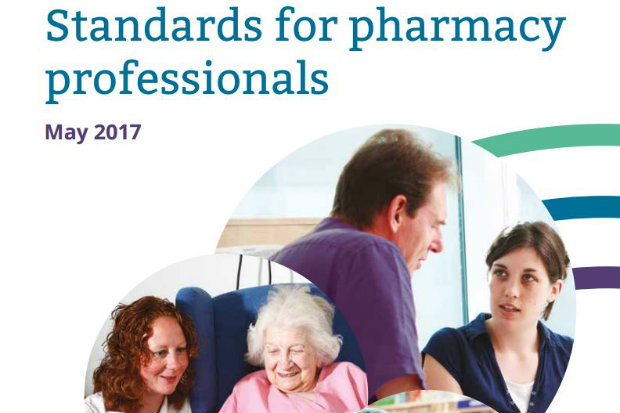 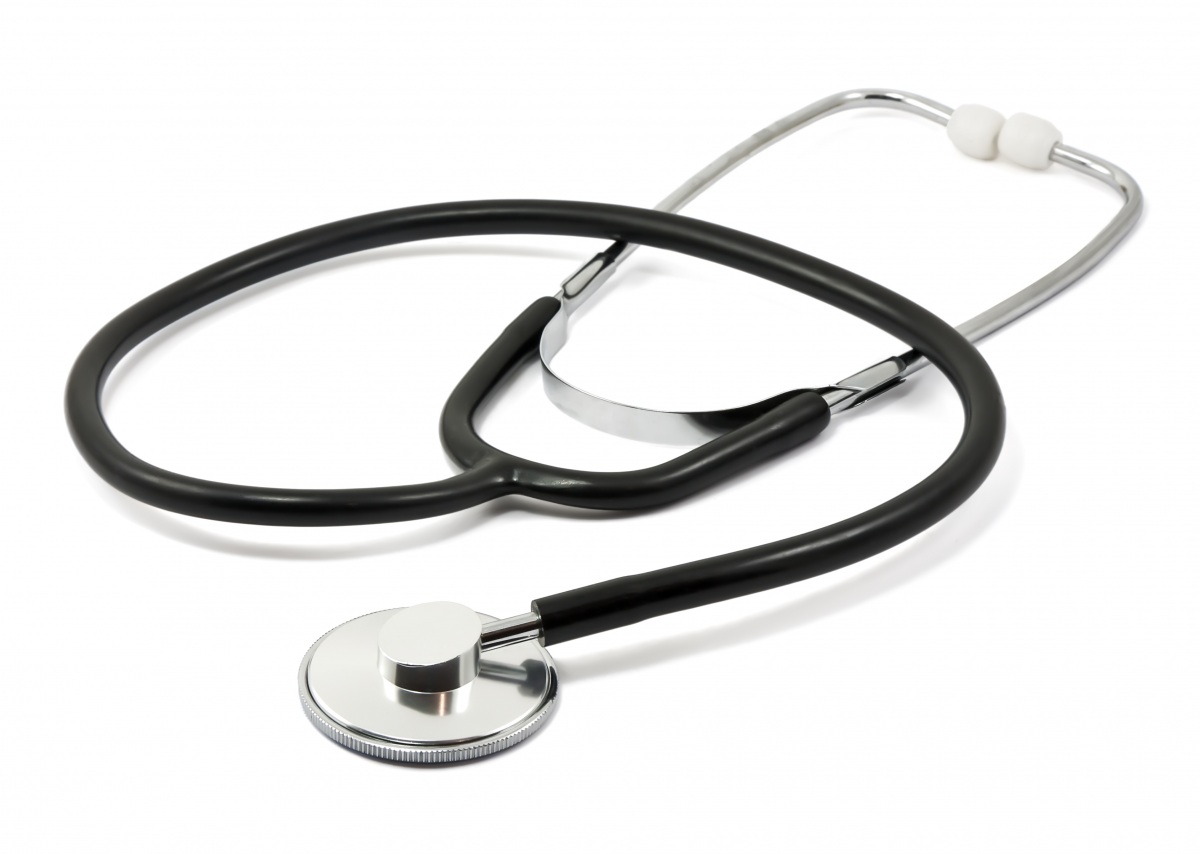 Catholic pharmacist ends career over EHC requirements
15/09/2015 | 52 | News
4 Comments
Question:
Could you be impacted by the new standards?

Reported elsewhere In new guidance issued on 22 June, GPhC says: "Professionals have the right to practice in line with their religion, personal values or beliefs as long as they act in accordance with equalities and human rights law and make sure that person-centered care is not compromised."

Personally, I'm of the opinion that pharmacists' beliefs do not have any place in the provision of EHC. One has to think realistically how much one is actually involved in EHC provision as a pharmacist. You are giving them a tablet. You are assessing the safety of taking said tablet. That's it.

By refusing all a pharmacist is doing is being difficult for that patient, needlessly delaying treatment for the sake of one's feelings. Give pharmacists the option to delegate the task, after committing the required assessment as is their job, to a member of staff if this is so disagreeable.

I don't believe it is a complicated issue, in my humble opinion.

For me personally, the change in the conscience clause is a step in the wrong direction. Say in future if euthanasia is legalized, will pharmacists be forced to provide supplies for this too even if it goes against their beliefs due to the amendment to the conscience clause?

Issues such as these are inevitably controversial and complicated and, unfortunately, the GPhC has chosen to trample over their registrants beliefs.

Yes, I have campaigned against this all my 37 years in Pharmacy and I am not going to stop now.