'Max' (pictured) was named during a competition with local schoolchildren 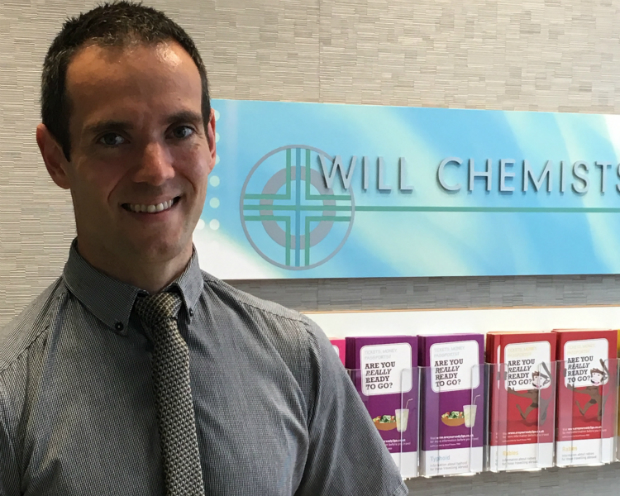 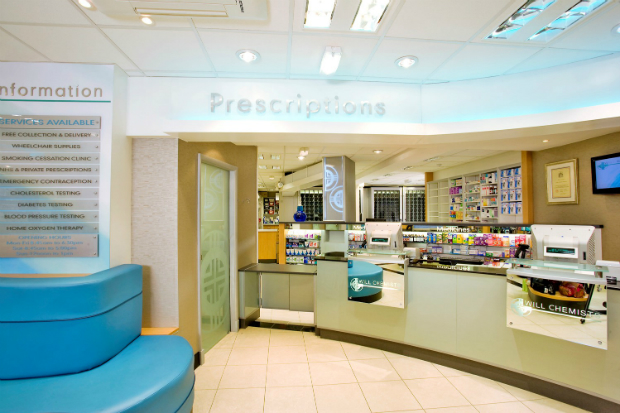 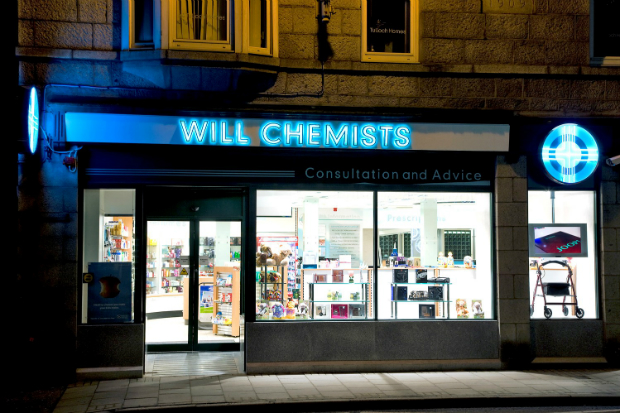 Somerset pharmacy ditches robot to boost dispensing volume
11/11/2016 | 11 | News
1 Comments
Question:
Has technology made a difference in your pharmacy?

Could Mr Will kindly clarify if the Scottish Government are giving him any funding towards the robot.