Residents at the opening of Birdsgrove House, a convalescence home for pharmacists, in 1946 (Credits: Pharmacist Support, Royal Pharmaceutical Society Museum)

How has Pharmacist Support adapted to assist the profession over the years?

September is World Pharmacists Day. This year, UK charity Pharmacist Support is celebrating its 175th birthday by launching a campaign across social media to coincide with the advocacy day.

The Go Green for Pharmacist Support campaign will raise money to fund its ongoing projects assisting current and retired UK pharmacists, family members, pre-registration trainees and pharmacy students in their times of need.

Pharmacist Support has existed in its current form since 2008, but was first established as The Benevolent Fund by the Royal Pharmaceutical Society of Great Britain (RPSGB) in 1841.

Over those 175 years, the charity has provided more than 10,000 individual acts of support to those in the profession and their families facing difficult situations – as this timeline shows. 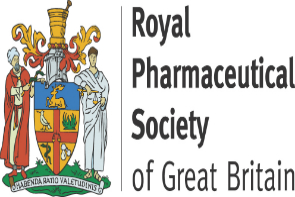 The RPSGB diverts some of its income to a benevolent fund to support pharmacists and their families through times of hardship. 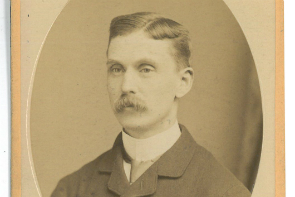 With none of the benefits of the welfare state we take for granted today, the Benevolent Fund provided a valuable financial safety net for pharmacists, such as Samuel Daymond (left), who became a beneficiary in 1911. 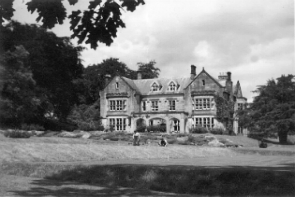 The Benevolent Fund is gifted Birdsgrove House, in the Peak District National Park, to provide residential respite care for those in the profession who need to stay and convalesce following illness or surgery. 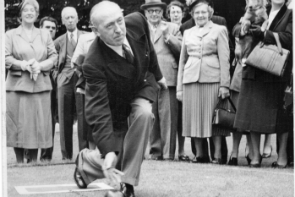 Visitors included Mr T Hesletine, who was the president of the RPSGB at the time, pictured here on the new Birdsgrove House bowling green in June 1953. 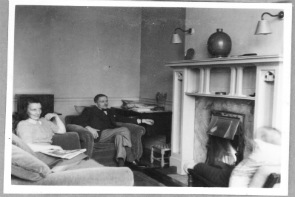 Pharmacists could rest in the property’s tranquil surroundings following an illness or surgery. Birdsgrove House was used as a convalescent home until its closure in 2006, due to escalating costs and a decline in use. 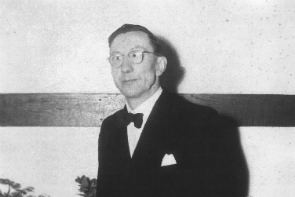 The charity renamed itself Pharmacist Support in 2006, and in 2014 it launched the Wardley Wellbeing service following a generous donation by former pharmacist, Robert Wardley (left). “He understood the pressures faced by pharmacists and wanted to support those struggling with stress,” the charity says. 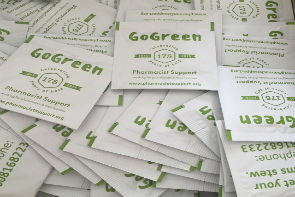 As the charity reaches its milestone 175th year, it launches its Go Green for Pharmacist Support campaign, to coincide with World Pharmacist Day, on September 25.

Go Green for Pharmacist Support is a week-long campaign, running between September 25 and October 1, encouraging people to make, bake, eat, travel, buy, wear – or decorate their pharmacies – green, and donate money to the charity. To show off your efforts, use the hashtag #GoGreen4PS and @PharmaSupport to tag your photos and posts on Facebook, Twitter and Instagram – C+D will share the best examples on social media. For more information, fundraising suggestions and to find out how to donate, go to bit.ly/GoGreen4PS

Calls to Pharmacist Support charity soar 40 per cent
01/10/2014 | 2 | News
4 Comments
Question:
How have your professional support needs changed over your career?

Is there any facility such as Birdsgrove house use to be that pharmacist's may go to recuperate or have a break from the world outside?

Now all you get is a kick in the teeth...

What happened to the money by sale of Birdsgrove house, never should have been sold! It was gifted to the profession?

Unfortunately due to a significant decline in use, escalating running costs and overdue renovations it was determined that the continued operation of Birdsgrove was not an effective use of charitable funds. The trustees at the time, took the difficult decision to sell the property in order to re-invest the proceeds back into other charitable services. Since the sale in 2007, a number of new services have been developed such as our information & enquiry service, specialist advice service, student bursary scheme and careers guidance scheme illustrating the trustees desire to provide appropriate and effective services aimed at helping today's professionals deal with both the personal and/or professional pressures they face.  Despite the loss of the home, however, the charity continues to provide assistance, where needed, to those in the profession seeking support following an illness or needing respite care. Pharmacist Support also continues to assist pharmacists with addiction support via our partnership with the country's leading addiction charity, Action on Addiction. Recognising that Birdsgrove House is fondly remembered by many pharmacists the charity has set up a Birdsgrove House In Memory Fund through which we are able to honour those memories as well as assist those pharmacy colleagues who find themselves facing difficult challenges in life.