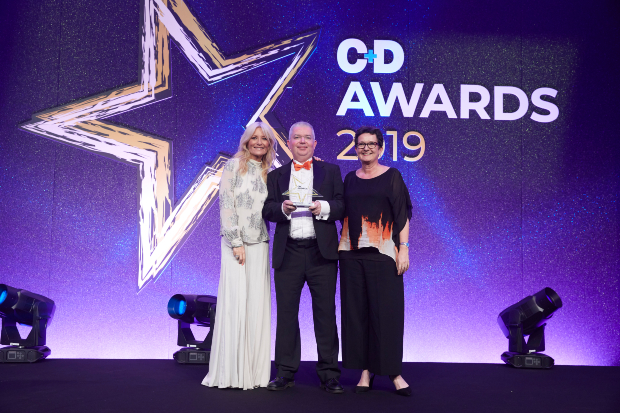 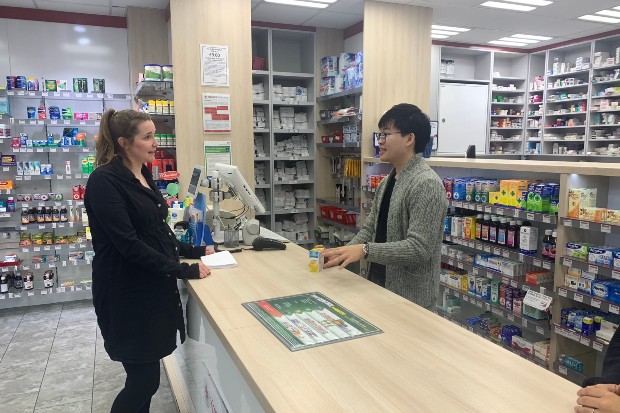 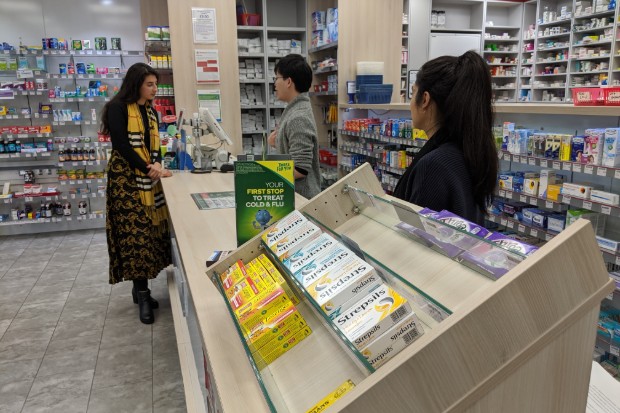 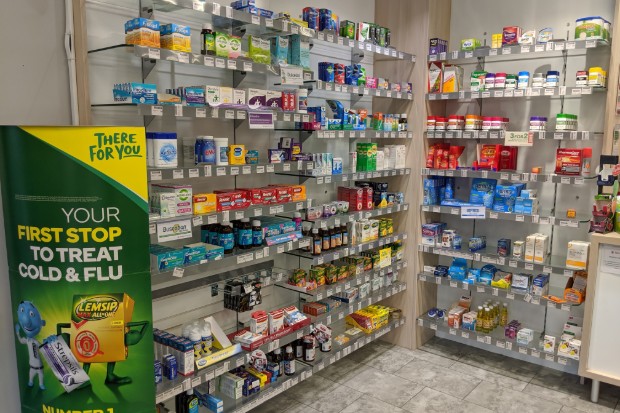 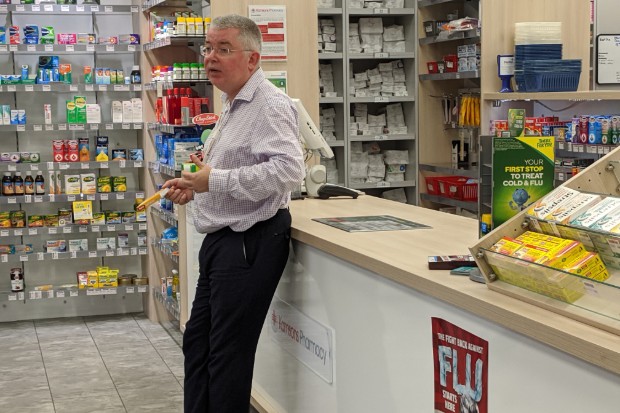 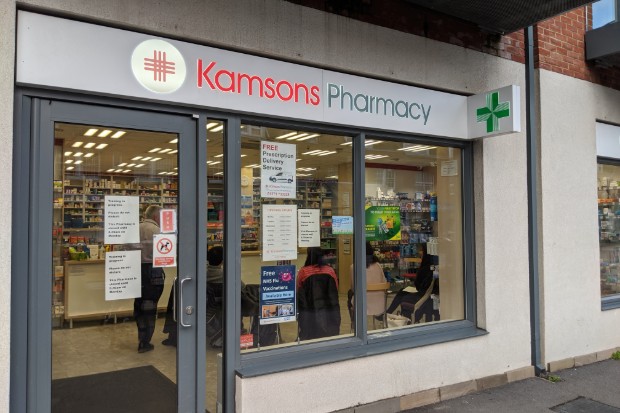 Singing in the dispensary: How an award-winning team gets its energy
13/11/2019 | 3 | Features
3 Comments
Question:
What is the average first-time pre-reg pass rate at your pharmacy?

Kamsons sounds the kind of Community Pharmacy I would have sought out for my pre-reg placements a decade ago. The rewards for recognising that pre-registration pharmacists require a training program that stretches thier experience beyond the expectations of a pre-reg exam should not to be ignored.

Day-Lewis, in my time with them, also had a comprehensive training program and probably still do. Such a program attracts applications - and good applicants.

The real issue is the disparity between salary and prospects in the Community versus Hospital setting - an increasing reversal since around 2000. Community Pre-reg salaries and 'terms and conditions' are now way below what is possible in Hospital. When I registered as a pre-reg, Hospital pre-reg salaries were around 25% of what was achievable in Community! A formal training pre-reg training program as part of a 5 year degree where salaries etc. are comparatively the same would be a small step to removng the imbalance.

Kamsons is a good company, well done to them.

The fact they are struggling to fill all of their pre-reg places, with a 100% pass rate, just shows how unpopular community pharmacy is becoming.