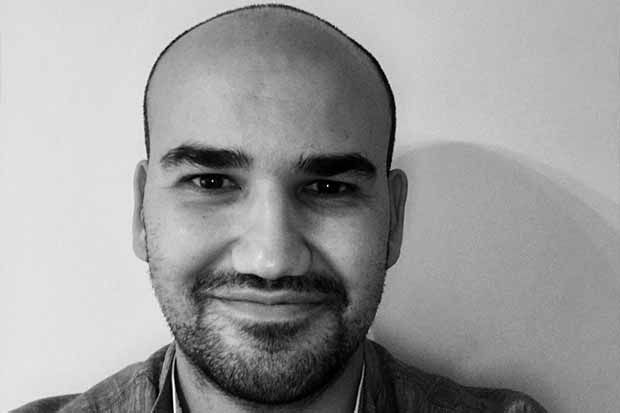 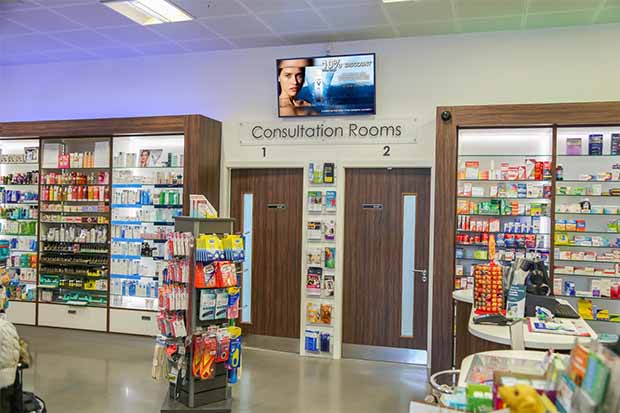 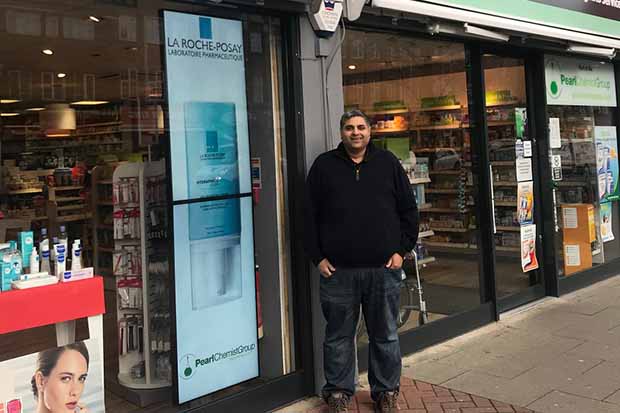 'How our prescriptions rose 9 times faster than the average'
24/11/2017 | 2 | Features
3 Comments
Question:
What is your favourite pharmacy marketing tool?

Digital innovation is key not just to advertise pharmacy services to the public, but also to help manage backend pharmacy operations, and regulatoryr requirements. Its good to see the positive impact on these pharmacy through investment in digital technology.

Thanks for getting in touch, James. Yes, all the pharmacies mentioned used Healthpoint.

Interested in installing this in our pharmacy...just wondering did all the pharmacies mentioned use healthpoint or other providers?