With the C+D Awards two weeks away, we look back at people's lasting memories over 10 years

This year marks a decade of the C+D Awards, with the ceremony returning to the five-star Celtic Manor Resort in Wales on Wednesday, July 12.

With 10 years of celebrating the best of pharmacy talent – not to mention surprise hosts, unexpected wins and pharmacist antics – we asked current and former C+D staff to share some of their favourite moments. The dancefloor featured heavily – if only we could see those photos...

"I knew we’d created something special"

“We’ve had some terrific evenings at the awards over the years, with brilliant winners, great comedians and the company of so many friends. But it’s the first event, a decade ago, that for so many reasons will always be the most memorable.

“I can remember turning up for the afternoon rehearsal and seeing the beautifully decorated ballroom. I remember mingling at the pre-dinner drinks with the guests all dressed up and excited about the night ahead. And I can remember the nervous anxiety, as I waited in the wings to make my first speech.

“As soon as I started walking across the stage for the first time and seeing the expectant happy faces in the crowd, I knew we’d created something special.” 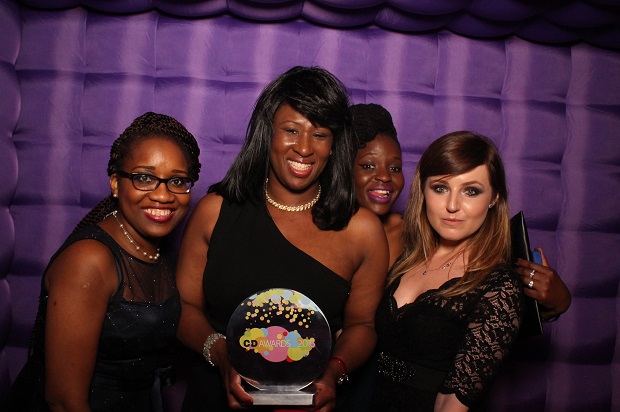 “The rest of the night flew by, but the joy on the faces of the winners – and the runners up too – will always stay with me. Pharmacists are an under-recognised bunch; they do a great job every single day, and so rarely shout about it. So if nothing else, I hope the C+D Awards has given them the platform for a well-deserved pat on the back, and a chance to let their hair down and have some fun with their friends and colleagues.”

From that formative event, the C+D Awards has gone from strength to strength. James Waldron, C+D's current editor, helmed the most recent Awards ceremony last summer (see picture below). 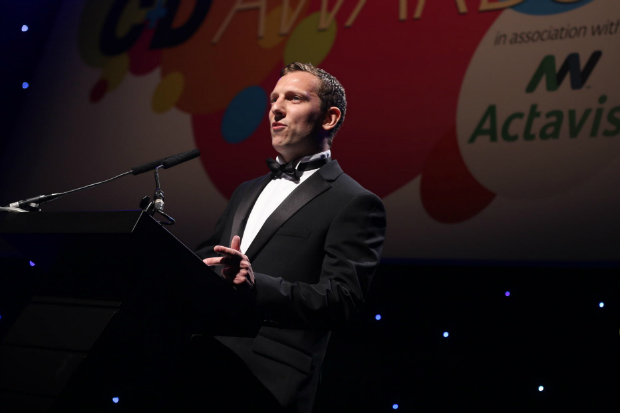 "One of my favourite memories was seeing the event successfully taken out of London for the first time," he says. "After a few years in a row at well-known venue The Brewery, we finally listened to the regular pleas from pharmacists and decided to look further afield.

"Despite meticulous planning from our Awards team – as well as frequent visits by C+D to the Celtic Manor – I remained a tad nervous as I boarded the train at Paddington station. What would happen if something went wrong, now that the office wasn’t a 10-minute cab ride away?

"Not only were my fears unfounded, but seeing the Awards transplanted into a five-star hotel and golf resort in the heart of the Welsh countryside was everything we could have hoped for. The crowd were as lively as ever, of course, but it felt that making the effort to try something different had added an extra sense of excitement to the evening." 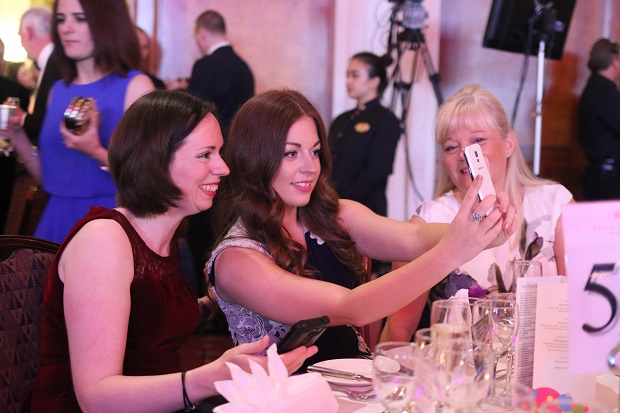 Hayley McDougall, who as C+D's audience development manager has plenty of experience of the Awards, was surprised by her first sight of pharmacists letting their hair down.

“My great memory from the C+D Awards was the first one I attended at the Brewery. I had never experienced pharmacists drinking before, and it was eye opening to see how lively they all were. Some of the winners were using a woman’s shawl to do the limbo on the dancefloor!“

The time of his life

The dancefloor also plays a prominent role in the standout memory of Kristoffer Stewart, C+D’s clinical and CPD editor.

“It was late in the evening at the 2016 C+D Awards. The atmosphere was electric and the dancefloor was full. The DJ decided to put on 'Time of My Life', the song from Dirty Dancing. People continued to dance, but there was a guy asking women to complete the film's iconic scene with him.

“After his recruitment attempts fell on deaf ears, I thought I would help him out. I gave him the 'ok' sign and waited for the chorus. It came and I ran and jumped into his arms. This wasn’t the eloquent scene from the movie we were hoping for, rather a car crash of limbs, with bodies splayed on the dance floor. It isn’t necessarily my best memory of the evening, but it was certainly the funniest.”

“There was a C+D versus Numark dance-off one year. I can’t remember the winner but, to my mind, Numark clinched it.” 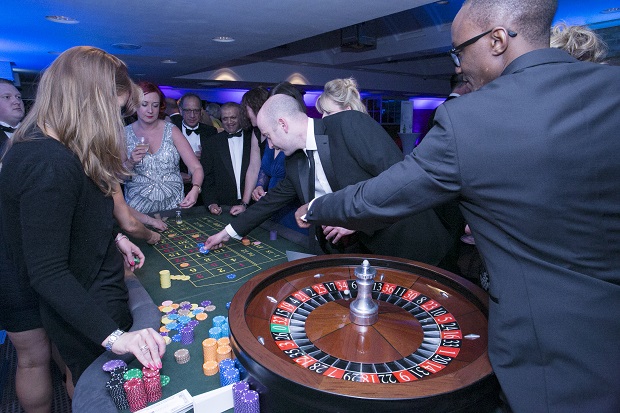 The host with the most

For C+D director Deborah Heard, it was the compere – rather than the dancing – that stuck in her memory.

“One of the most memorable awards for me was our very first year, when we bagged Michael McIntyre as our comedian. He debuted his ‘man drawer’ sketch, so I like to think we helped with his career.” 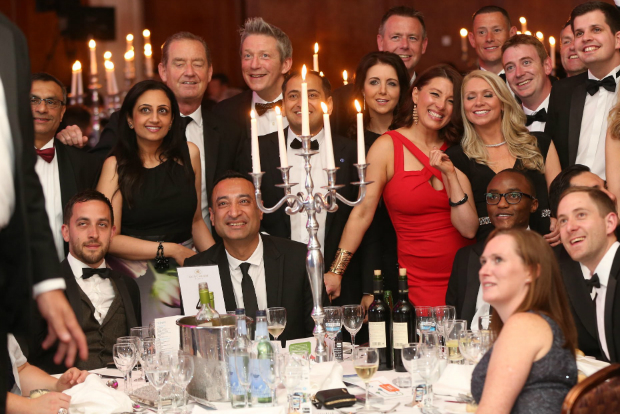 "I will never forget the story of the pharmacist who lost their C+D Award on the night – after a few too many glasses of bubbly. The award is still AWOL, but I've heard that the pharmacist is returning again this year, perhaps to claim another trophy."

Do you have a favourite C+D Awards memory? Let us know in the comments below, or get in touch @ChemistDruggist on Twitter using #CDAwards.

Patient feedback was 'daunting' but award-winning
13/02/2017 | 0 | Features
0 Comments
Question:
What's your best memory of the C+D Awards?
Login or register to post comments