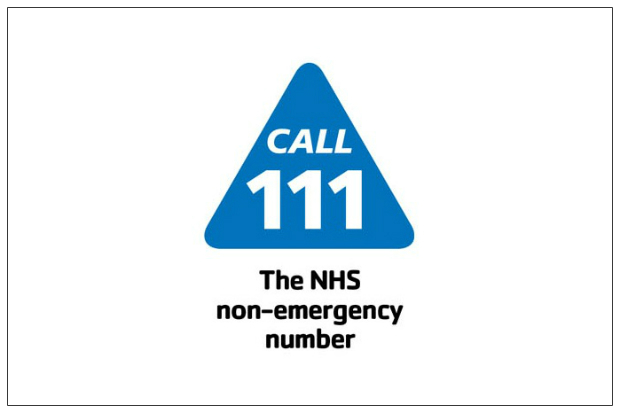 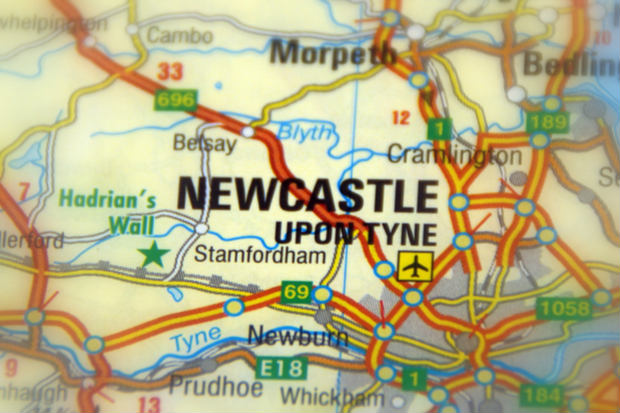 So even more pressure on community sector with no rewards or incentives. Most people can see how pressurised GPs are but failed to see how equally, if not more, stressful community pharamcies also are! And now pharmacists are relieving GPs' pressure and who's going to relieve pharmacists' pressure?