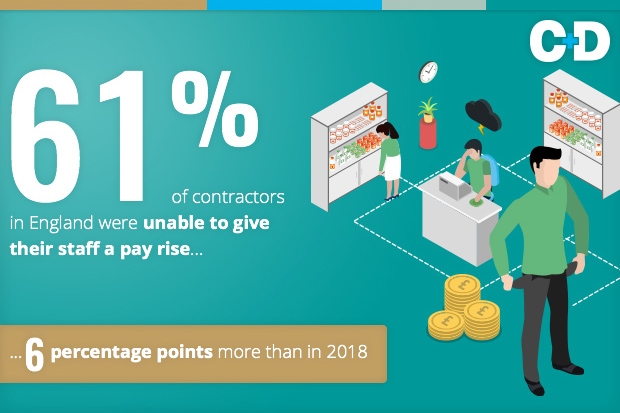 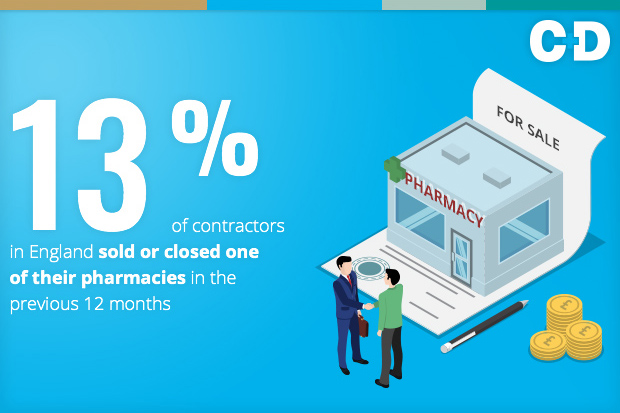 Revealed: The average locum pharmacist rate across the UK in 2019
03/12/2019 | 11 | News
10 Comments
Question:
Would you leave your job in community pharmacy to work in a different sector?

A staggering 87% wouldn't recommend the profession..and contractors are so negative...When the government wants to undermine and close down pharmacies it becomes quite clear why they might be less than positive. I am afraid the public see pharmacies as nothing more than click and collect (as others have said before) on an increasing scale. I dread the day we read of serious physical harm to an understaffed pharmacy team with an instant service mentality (with EPS and online shopping

Do we really need to be recognised as a profession and let the likes of GPhC and PSNC ruin our lives. I would personally rather join the trade unions where their members cant be bullied by the government and their remuneration negotiated with members approval

Great post. Try shouting at a tube station attendant and see how far you get. Professionalism in community pharmacy has been dead for ages but how would pharmacist set about joining the trade unions?

There are financial pressure but that is true of any business. However, on top of that is the increasing unreasonableness of the public. They expect instant service - which is great when you are in control of the whole process - and think it is perfectly acceptable to shout at staff when they don't get what they want (which is very different from what they need or what we are able to - legally - provide). They think unobtainable stock can be made to magically appear and that our sole aim is to spoil their day - which is ironic because, too often, it is the other way round! (NB For balance, some patients are genuinely lovely and really appreciate what we do for them)

As I have said before, some patients need a verbal slap. Let them go find this magic pharmacy that will lay out the red carpet for them as soo as they enter or has every drug and every otc product created in the last 100 years. Some patients are not worth the cost if they are upsetting staff and sometimes other customers.

Education is a definite must. I'm pretty sure the vast majority have no idea what happens with the prescription journey.

The public have seen chemists the same as Argos or Halfords. It's an order and collect service. The quicker the better. The public are simply not interested in the so called profession. Community pharmacists must accept reality that the public and government see community pharmacists as nothing more than a shopkeeper. People don't even know or care that Pharmacists have degrees.

so true..the profession or more specifically the community sector has eroded to merely a click and collect service. I bet people don't even care if there is a Pharmacist around, and don't they worry, remote supervison will kick in soon and ACT will be stepped up to be in charge of daily pharmacy operation without needing the presence of a Pharmacist! Funny that patients behave much much better and pay you much more respect when you work in a surgery setting seeing them f2f in a consulting room.

Yep....if not forced out finacially, then the few us lef will be forced via a breakdown or heart attack. Whichever comes first. Either way, win-win as far as the government and remaining multiples hoping to clean up are concerned