How should you discuss oral prednisolone in an MUR?

What do you need to know before advising patients on this commonly dispensed steroid?

Prednisolone belongs to the corticosteroid class of medicines. It is a synthetic version of a hormone synthesised by the adrenal cortex that produces a number of ‘glucocorticoid’ effects — anti-inflammatory, immunosuppressive, antiproliferative (reduced cell division), and vasoconstrictive (narrowing of the blood vessels).(1,2,3)

This can occur by various mechanisms:

Corticosteroids can also have ‘mineralocorticoid’ type effects (sodium and water retention); but with prednisolone, the effects are mainly glucocorticoid.

What is prednisolone used for?

Oral prednisolone is used for a wide range of inflammatory disorders, including:(2) 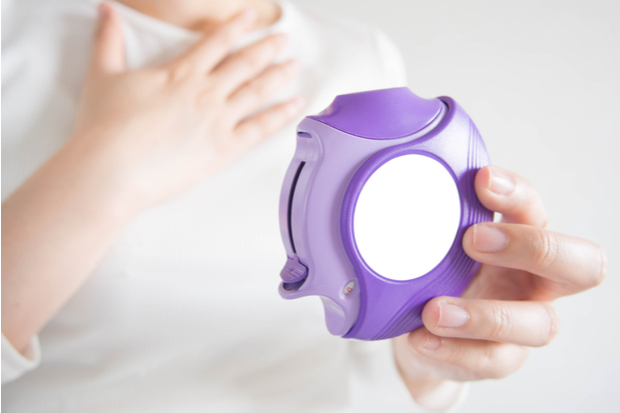 What could you discuss during an MUR?

Dosages of corticosteroids vary widely in different diseases and in different patients. You should therefore ensure the patient is fully aware of the indication of the medicine, the dose they should take, and for how long they should continue.

You should also advise patients that prednisolone should be swallowed with water after a meal.(4)

If a patient forgets to take a dose, they should take it as soon as possible, unless it is almost time to take the next dose. Then they can continue as before, but they should not take a double dose of their prednisolone.

In patients who have received more than approximately 7.5mg prednisolone for longer than three weeks, withdrawal should not be abrupt. This is because the body will have lost its natural ability to produce adrenal hormones.

If the medicine needs to be stopped, the patient should receive specific gradual dose reduction instructions from their doctor — consult the BNF for details of gradual withdrawal.

Gradual withdrawal is particularly essential in patients who have:

Side effects of prednisolone

Side effects of prednisolone are directly related to dose and duration; therefore the lowest effective dose should be used for the shortest period of time.(2)

Depending on the indication and the clinical circumstances, an alternative route of administration could be used to reduce the risk of side effects; for example, by delivering the medicine locally by inhalation, topically, intranasally, intraocularly, rectally or by intra-articular injection.

The Medicines and Healthcare products Regulatory Agency (MHRA) has issued a drug safety update for prednisolone and other corticosteroids. This highlights that psychiatric reactions have been reported early in treatment, such as mood changes, psychosis, disturbances of behaviour and anxiety. Patients should be advised to seek medical attention immediately if these symptoms occur.(5)

The effects of long-term use of prednisolone (or the use of repeated courses) include: 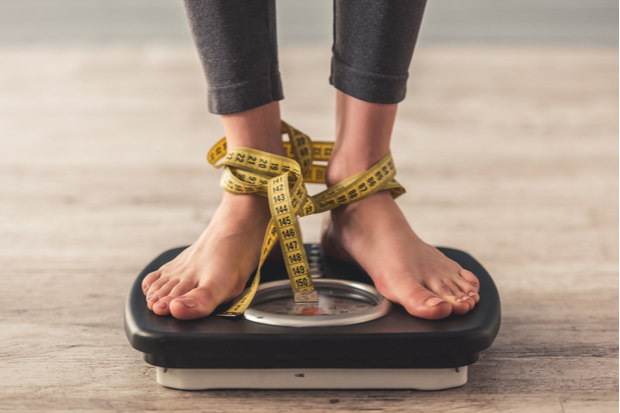 Prednisolone has a number of clinically relevant drug interactions — consult the BNF for full details, if the patient is taking other medicines concurrently.(1)

Prednisolone should be used with caution in patients with renal or hepatic impairment(2) and has been used during pregnancy under medical supervision by a specialist.(6) It has also been used during breastfeeding under medical supervision by a specialist, and prednisolone is the corticosteroid of choice in breastfeeding patients. Where relevant, advise the patient that, if possible, she should wait for four hours after a dose before breastfeeding.(6)

Some patients may not be accustomed to being directed to take multiple tablets as a single dose (as is often prescribed with prednisolone), so you should advise patients that this is normal and that they should take it as directed.

How should you discuss levothyroxine in a MUR?
15/11/2017 | 0 | CD MUR article
0 Comments
Question:
Do you feel confident discussing prednisolone during an MUR?
Login or register to post comments