Pharmacies have closed in the most deprived areas of England since the cuts (Credit: 1000 Words / Shutterstock.com)

In December 2015, the government made an announcement that would signal the beginning of a period of unprecedented financial pressure on community pharmacies in England: it would slash the global sum of funding by 6% – prompting deep concern across the sector about the impact on pharmacies and their patients.

Ten months later, the government confirmed the scale of these cuts. The Department of Health and Social Care (DH) would reduce pharmacy funding by the equivalent of 12% between December 2016 and March 2017, and then impose a further 7.4% funding drop the following financial year.

In its impact assessment, released internally in October 2016 and revealed during pharmacy’s High Court challenge against the cuts last year, the DH admitted it knew there was a risk that pharmacy closures – caused by the cuts – would have a “disproportionate effect on deprived communities”.

The report claimed “there is no reliable way of estimating the number of pharmacies that may close as a result” of the cuts. But it warned that patients with protected characteristics – including old age and disability, as well as gender reassignment, pregnancy, religion, race, sex and sexual orientation – would be impacted the most if any pharmacies did close, as these patients “rely to a greater extent on pharmaceutical services”.

The impact assessment confirmed what many suspected – that pharmacies, and patients, in deprived areas stood to lose the most. Now that C+D has revealed the locations of all 140 pharmacies that have closed across England in the 19 months since the cuts came into force, have the sector’s worst fears been realised?

Where have patients been hardest hit?

Using data requested from the government, C+D has not only identified the locations of the 140 pharmacies that have closed (read the story here), but also assessed how many were in deprived areas. 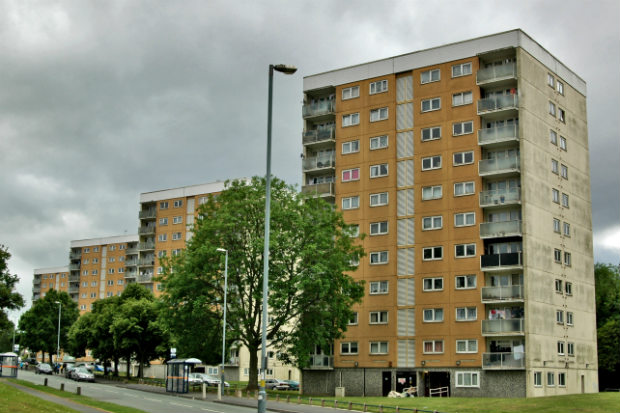 For the purposes of this investigation, C+D used the index of multiple deprivation – the government’s own official definition – to identify the most deprived areas.

The government uses the index to rank every neighbourhood in England, then groups neighbourhoods into 10 deciles, from one (most deprived) to 10 (least deprived). The index is calculated using seven different factors – including health deprivation and disability, and income and employment deprivation – to produce an overall measure of how deprived an area is.

C+D’s analysis found that 39 of the 140 pharmacies – or 28% – that have closed since the cuts hit were in neighbourhoods in the highest decile of the index of multiple deprivation. In other words, they were located in the most deprived neighbourhoods in England:

How many were independents?

How many were multiples and chains?

The DH’s impact assessment acknowledged that single independent pharmacies, and chains of between two and 20 branches, would be most at risk of closure as a result of its funding plans. But it also warned that “even multiples may choose to close community pharmacies that do not bring in significant footfall”. In these areas, the DH stressed “there remains some risk that access will be reduced or that service quality may be affected”.

C+D's analysis shows that of the 101 multiple pharmacies that have closed since the cuts hit, 31 (or 30%) were in areas where deprivation is highest.

In October 2017, Lloydspharmacy’s parent company Celesio UK made the controversial announcement that it would cease trading in 190 “commercially unviable” pharmacies in England, “through a combination of store closures and divestments”.

Of the 70 branches that have closed between November 2016 and May 2018, 21 (or 30%) were in the most deprived areas of England as measured by the index of multiple deprivation. Three of these branches were also in an area that is among the most deprived for health and disability deprivation, and income deprivation affecting children and older people.

In comparison, eight of the 22 Boots branches which closed during the same period were in the most deprived parts of England.

Among the other chains, one Rowlands Pharmacy and one branch of Cohens Chemist closed in areas of highest deprivation.

The DH had not provided C+D with a comment on its findings at time of going to press.

Read the full story on the locations of the 140 pharmacies that have closed since the cuts hit here. View the location of all the closed pharmacies on C+D's interactive map here. 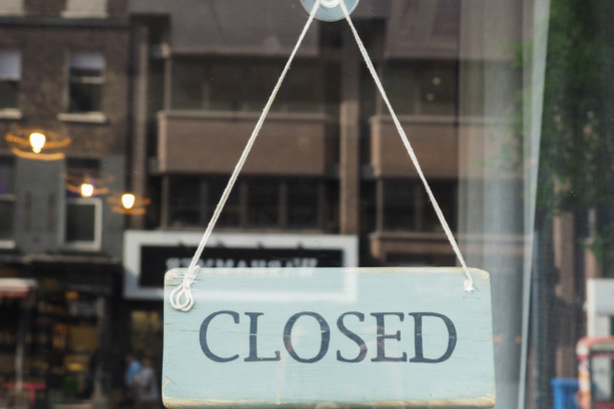 Revealed: DH knew vulnerable patients at risk from cuts
27/03/2017 | 5 | News
5 Comments
Question:
Do you know of a pharmacy that has closed in a deprived area?

Well if a quarter of pharmacies are in deprived areas, which seems believable, then this story is a complete joke because the closed pharmacies were a representative sample of the whole number of pharmacies in the UK.

A quarter of closures in most deprived areas - therefore three quarters were in non-deprived or less-deprived areas. Or is the suggesteion that any closures should only hit those without deprivation (thereby making them deprived of pharmacy services?)?

Note the word "decile". If 30% are in the lowest 10% then I would agree that the poorest areas are disproportionately affected.

There are some people out there that would see the closures as a successful venture, and that the cuts did exactly what they were intended to do.

Yes, senior government bods who are in cahoots with large online comapnies looking to hoover up all that business and make millions.