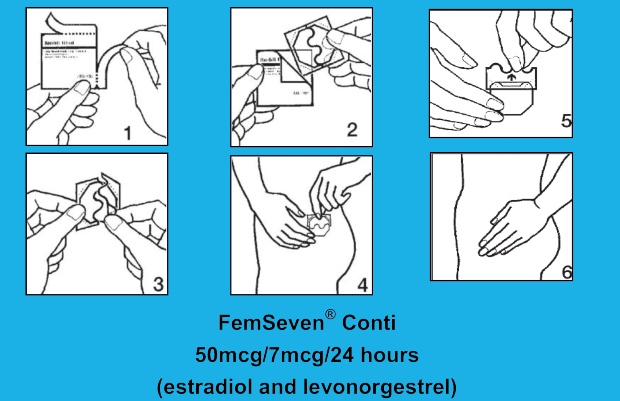 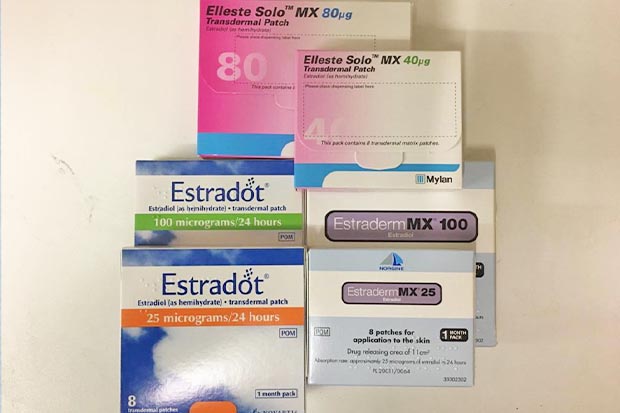 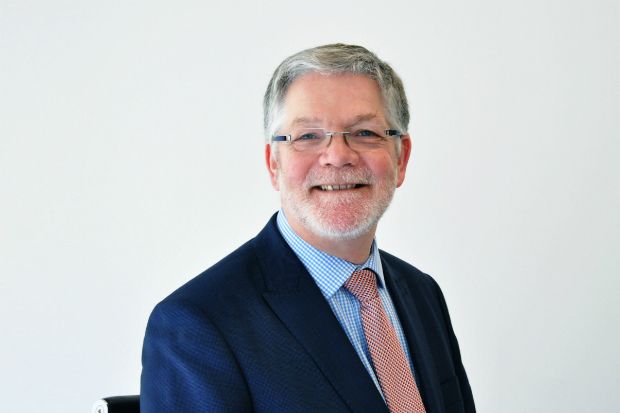 Revealed: How are HRT shortages impacting pharmacists across the UK?
30/08/2019 | 15 | News
9 Comments
Question:
How have HRT shortages affected your pharmacy?

It is very simple- UK pays just about lowest prices for medicines in world...so if there is a shortage (for any reason)which market will get the stock last as more profitable to send it to markets that pay more for the product.

I work for one of these companies listed and I can assure you they are the telling the truth.

As Mandy Rice-Davis would have said...

today paracetamol out of stock and since last 2-6 weeks ibuprofen can not be obtained -this is worst then poor countries.

Ther we have it it is all about the ££ and meeting demand elsewhere in the globe where the state is not the main purchaser of the product.

Where are the well paid CCG Pharmaceutical Advisers in all this?- no patient focussed care

What a load of tosh. The expiry dates on these products is three years on average- why is ‘new’ stock being received with dates of 18 months or less. This has clearly been sat somewhere for 12-18 months. Artificial shortage

Why has it taken this long for this information to come to light?

Odd thing about recommending more generics manufacturers is that you could find for a common drug, about a dozen different makers when you scanned through the wholesaler's catalogue. But when one make went oos, the rest followed very quickly.

Seems to me that medicine shortages started after patient packs became the norm. Don't recall any serious problems before then.