What's wrong with the superintendent and responsible pharmacist rules?

A government advisory board is proposing to update the law for superintendent and responsible pharmacists. But do the rules really need to change?

Current legislation requires that every company with a retail pharmacy must employ a superintendent pharmacist, and that this individual can only be superintendent of one company at any one time. The legislation also states that for pharmacies with more than one branch, there must be a responsible pharmacist in charge of each operating pharmacy premises.

But in a raft of new proposals due to be put out for public consultation in June, a Department of Health and Social Care (DH) programme board – the advisory group tasked with “rebalancing” medicines legislation and pharmacy regulation – has set out measures it says will provide “greater clarity of [the] relative roles and responsibilities of pharmacy owners, superintendents and responsible pharmacists”.

The board is also responsible for amending the legislation to “give more power to the regulators…to set out how these roles should be fulfilled in professional regulation”.

What are the current rules for superintendents?

Currently, the Medicines Act 1968 requires that a retail pharmacy business must have a superintendent – who is a pharmacist – who manages the keeping, preparing and dispensing of prescription-only (POM) and pharmacy (P) medicines.

Royal Pharmaceutical Society (RPS) president – and DH programme board member – Ash Soni says there is a need to consult on these roles, and that “better clarification is required to ensure there is clarity and cohesion in [superintendent pharmacist] functions”.

“Back in 1968, the legislation was written on the basis that pharmacies were purely transactional [and focused on] the safe and effective supply of medicines. But we now have more of a mix of supply and services,” Mr Soni argues.

“The superintendent role has grown to ensure the breadth of the pharmacy activity is organisationally safe, but this does not always provide effective governance on a day-to-day basis where the environment, including staff, is much more fluid. The responsible pharmacist running each individual pharmacy needs greater authority to ensure safe and effective practice.”

Noel Wardle, a partner at the law firm Charles Russell Speechlys, says the restriction for a superintendent pharmacist to oversee only one pharmacy business creates issues for some pharmacies.

“But for smaller pharmacy companies, particularly those in a group where each company owns only one or two branches, the obligation for each company in the group to have a different superintendent pharmacist may cause significant practical difficulties and increased cost.”

What changes have been proposed for superintendents?

The proposals suggest removing the restriction on superintendents to only cover one pharmacy business.

“This would avoid the risk that a superintendent could become responsible for several large multiples,” he says.

Tony Schofield, a community pharmacist in South Tyneside, sees other potential benefits in the proposals. “There is also a big opportunity to allow a [superintendent or responsible] pharmacist who has worked with staff for a long time, and is very confident in their abilities, to delegate roles which a head office is completely unaware of,” he tells C+D.

“If we are to develop as a profession we need to take on more clinical work, and we will need to delegate to suitably trained and confident staff.” 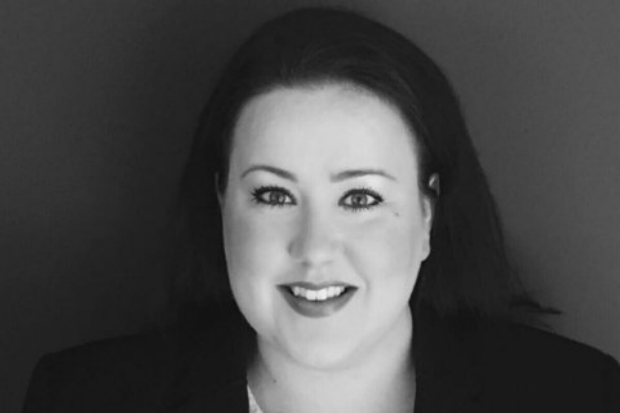 But Andrea James, a partner at the law firm Knights 1759, questions whether allowing superintendents to cover more than one retail business “could pose a risk to pharmacists’ employment” – at a time when salaries for superintendents and employee pharmacists, as well as contractors, have already been squeezed.

“I query whether the right level of attention to detail and involvement could be delivered by a pharmacist acting as superintendent pharmacist in respect of multiple businesses.”

How could the law change for responsible pharmacists?

The new proposals by the DH board retain the requirement that a pharmacist can only be responsible for one pharmacy at a time. But “powers to specify an exception” would be transferred from ministers to the General Pharmaceutical Council (GPhC) and the Pharmaceutical Society of Northern Ireland (PSNI).

“Most pharmacy organisations would seek to comply with these obligations through… standard operating procedures (SOPs), [which] may imply that having suitable and sufficient SOPs are the responsibility of the pharmacy owner and superintendent.

The legislation also creates difficulties when a responsible pharmacist needs to be absent from the pharmacy premises, Mr Wardle says. He argues that NHS England's interpretation of the NHS terms of service – requiring the responsible pharmacist to be signed in and present during the entirety of the pharmacy’s opening hours – “renders the two-hour absence provision meaningless”. “A review of this apparent discrepancy is long overdue,” he adds.

Is the law fit for purpose? 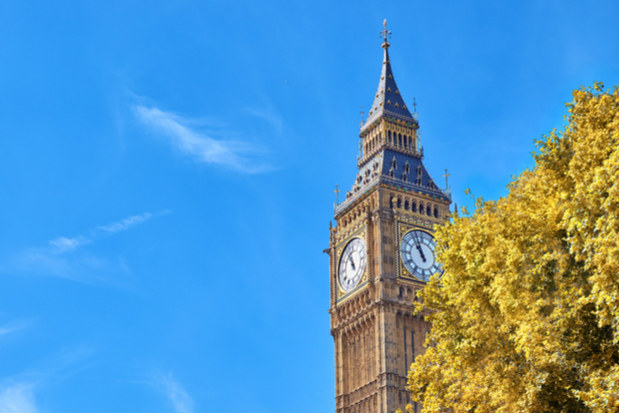 When the proposals were originally put forward by the board in March, one locum pharmacist posting on the C+D website questioned the need for them, and suggested it was an exercise in “fixing problems that don't exist”.

But Mr Schofield disagrees. He argues the current framework should change “because it is unfit for purpose”.

“The regulations were a great opportunity missed, and in [their] current form are a dog’s breakfast,” he says, adding the law “conspires against professional autonomy [and] is used as a stick to beat employee pharmacists with” by holding pharmacists responsible for events occurring in the pharmacy that are not within their control.

“The superintendent pharmacist is responsible for the activity on every site the company owns. This is clearly unfair as [they] cannot be on every premises supervising all activities,” he says.

Meanwhile the responsible pharmacist regulations “were brought in to delegate responsibility for professional activity to a named registered pharmacist, [but] this pharmacist could be responsible for one hour, or a 365-day stint, depending on when they were on the premises”, he argues. 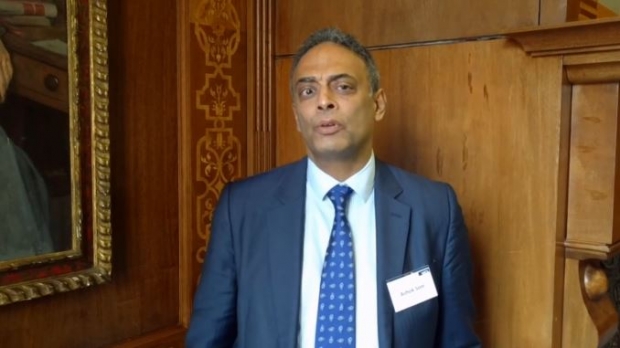 Mr Soni has an opinion that falls between these two opposing views. He tells C+D the RPS “believes the consultation is a positive step to ensuring a fair and representative approach is taken to reframing the legislation”.

But he warns: “We are also clear that the consultation is to identify any areas that are unclear or of concern, to ensure that what is enacted meets the need of a professional workforce.”

What do the stakeholders say?

The GPhC and PSNI say they will respond to the consultation when the responses are published, but declined to comment further to C+D.

Meanwhile, the National Pharmacy Association (NPA), which is a member of the DH board’s partners’ forum, says it supports proposals to allow multiples to operate with a single superintendent pharmacist, but warns against “change for change’s sake”.

“The regulations are there to ensure the correct balance of accountability between superintendent pharmacists and responsible pharmacists.

“Any changes could have severe consequences for patient safety, so any proposals must follow meaningful consultation with the sector and have the proper parliamentary oversight,” an NPA spokesperson tells C+D.

These proposals speak to the fundamental duties of the pharmacists who are legally responsible for overseeing the safety of patients in the pharmacy. Grassroots pharmacists can finally have their own say on this vital issue when the consultation launches later this month.

I feel we could be spending our energies better elsewhere.

So, nothing about making the superintendents more accountable then! This board is a total waste of time.

So I suppose you think that the Superintendent should be accountable for anything that the RP does wrong? The Superintendent role is to ensure the safe and legal running of the pharmacy UP TO A POINT. If the RP happens to be useless and mucks things up, why should a Superintendent carry any accountability for that?

Have you ever been a superintendent pharmacist Jonny? Do you realize the responsibility actually involved currently??

I attended a presentation by the GPhC early on after their inception. I was told their intention is to regulate the profession by regulating the superintendents, a strategy that has clearly failed. For your information, Paul, I rarely see eye to eye with my superintendent, there was even an occasion when we faced off each other across a table with a head office personnel manager as mediator.

You don't see eye to eye with a Superintendent Jonny.....you do surprise me....(actually, I quite enjoy locking horns with you.)

I find it highly doubtful that a wealthy (also lazy) Superintendent would take time away from a comfortable office or luxury holiday to deal with one of the little people.

Are you sure it was a Superintendent and not just some grocery manager pretending?

Trust me on this one Tom - not all Superintendents are wealthy and lazy. Far from it.

Clearly, you have no idea ... Tom. I wish you had the maturity to deal with the substance of the debate.