When do coughs and sore throats warrant a referral?

For a 'wet cough', expectorants such as guaifenesin can loosen airway secretions

When are OTC treatments enough, and when do patients need to see a specialist?

Coughs and sore throats are extremely common illnesses that are seen all the time in community pharmacy. While patients with these symptoms may feel unwell, the underlying condition is usually self-limiting. In these cases, over-the-counter (OTC) remedies can be useful in providing relief.

Patients asking for advice for a sore throat or cough offer an excellent opportunity for pharmacists to recommend OTC treatments and simple advice. OTC medications you can suggest for treating a sore throat include:

OTC medications you can suggest for coughs include:

"If a patient's sore throat has just presented, a pharmacist can offer advice and suitable products to help ease the symptoms, for example throat rinses or sprays," says Boots UK pharmacist Bina Mehta.

After a successful sale of one of these products, the patient may go away happy, leaving you with the satisfaction of easing their symptoms and avoiding an unnecessary trip to a GP.

However, there are times when a cough or sore throat can be a sign of a more serious illness. In these cases, pharmacists and their staff can decide on the most suitable course of action – be it treatment or referral – using the WWHAM criteria:

Referrals for a sore throat

Sore throats are most commonly caused by a viral or bacterial infection. Terry Maguire, a pharmacy owner in Belfast, stresses that the vast majority of coughs and colds can be dealt with in the pharmacy.

“[Of] otherwise healthy adults who present in the pharmacy with symptoms of a sore throat or cough, 99% of them will have a viral infection, and none of them will benefit from antibiotics,” he says.

This is based on Mr Maguire's daily experience in his pharmacy, but research by the National Institute for health and Clinical Excellence (Nice) has attempted to quantify this in an evidence-based way. Nice estimates that for a sore throat caused by a viral or bacterial infection (including streptococcal infection), 40% of people can expect their symptoms to resolve within three days, and 85% within a week.

Michael Moore, professor of primary health care research at the University of Southampton and a GP in Salisbury, offers a useful rule of thumb. He advises that in otherwise healthy people, “a sore throat may require further investigation after eight to 10 days”. 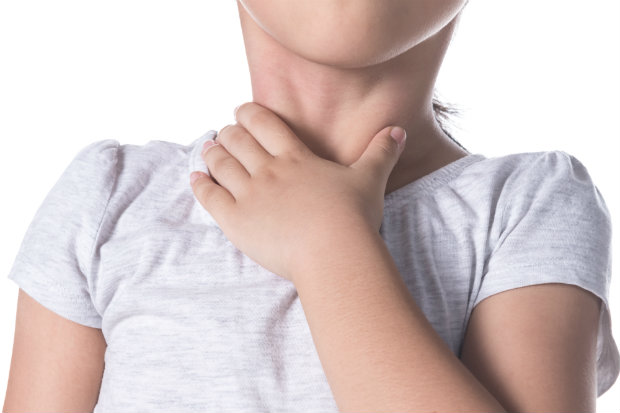 Triggers to refer to a GP

However, there are several red flags that would indicate that you should refer the patient to their GP, for example:

There are a range of conditions associated with a sore throat which may warrant a GP referral:

Most cases of glandular fever occur in 15-25-year-olds, making them a high-risk group. In addition to a severe sore throat, other symptoms to look out for include a high temperature, swollen glands in the neck, and extreme lethargy.

If a patient has a sore throat and has developed a skin rash they may have scarlet fever, which will normally be treated with antibiotics.

When is a sore throat referral urgent?

There are a number of symptoms which can suggest a medical emergency: stridor (an abnormal, high-pitched breathing sound most often heard when taking in a breath, caused by a blockage in the throat or voice box); breathing difficulties; drooling; and signs of dehydration.

Patients should be referred to hospital immediately if they show potential signs of throat cancer: a mass in the neck; red, or red and white patches; ongoing ulceration; swelling of the oropharyngeal mucosa; or persistent pain or difficulty when swallowing.

The symptoms listed above are also potential signs of other conditions, such as acute herpetic pharyngitis, or herpangina. Patients should be referred to their GP, as they will need to see a specialist under the urgent referral pathway – which currently has a maximum waiting time of two weeks in England – to rule these out.

Mr Maguire says it's important to explain to patients and parents that a cough can often persist after the symptoms of the initial cold have gone away, as many people aren’t aware of this. “Coughs can last for three weeks,” says Mr Maguire. “[So] we do need to talk to the patient about what to expect.” 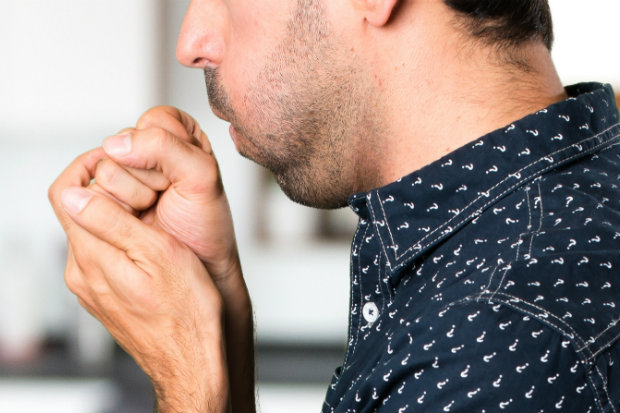 Referrals for a cough

A persistent cough on its own may not be suggestive of something more serious, but it does need further investigation, “particularly in a smoker”, cautions Mr Maguire. This is because coughs that last longer than three weeks can be a sign of underlying diseases, such as pneumonia, bronchiectasis (see below) or lung cancer.

Triggers to refer to a GP include:

When is a cough referral urgent?

One of the more likely scenarios a pharmacist might see that Nice says warrants "emergency admission or urgent referral" is a cough caused by foreign body aspiration. Nice says this can be suggested by:

Professor Moore says pharmacists should exercise a high degree of caution when dealing with young and old people with cough, and be watchful for other signs of illness that would warrant a referral to their GP.

His list of signs pharmacists should keep an eye out for "includes sweating, confusion, very high fever [over 39°C], vomiting, [feeling] light-headed on standing – which suggests low blood pressure – shortness of breath, or laboured breathing with cough”.

So what else could it be? Aside from a cold, other causes include:

Common causes of cough in children include croup (a distinctive, barking cough), and pertussis (a cough characterised by the ‘whoop’ sound it causes).

Persistent cough can be caused by bronchiectasis – which can cause daily sputum production, progressive breathlessness and chest pain – and gastro-oesophageal reflux disease, which causes irritation to the throat.

Some medicines, including angiotensin-converting-enzyme (ACE) inhibitors, can cause coughing as a side effect.

Although for the majority of patients who visit your pharmacy you will be able to provide treatments to relieve the symptoms of their coughs and colds, you and your staff should be aware of the referral trigger points that will require referral to either the GP or to hospital services. 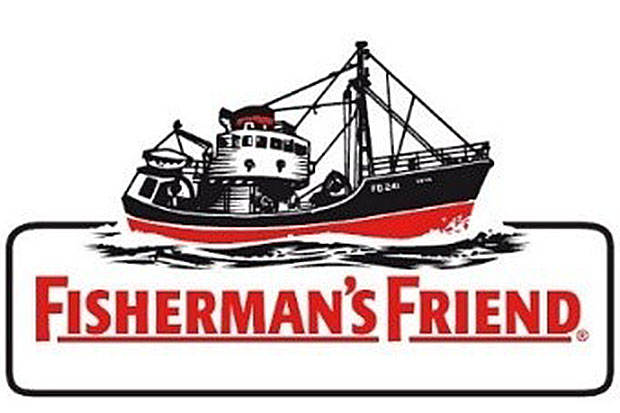 Fisherman's Friend will be returning to TV screens in the new year, the confectionery brand has announced.

The £1 million-campaign, due to run throughout January 2018, will feature singer tenor Alfie Boe and will be "bolstered this winter by a heavyweight marketing campaign", the company says.

This will be the third time the company has teamed up with Alfie for a “key seasonal campaign”, UK area business manager Martin Stimson says.

Mega Tins of Fisherman’s Friend are also on offer on a first-come, first-served basis to key pharmacy accounts throughout the UK, it added.

The comments in this article are outrageous. How do you justify waiting 2 weeks to see a GP when you have a sore throat? Untreated Group A Strep infection has serious consequences, and does no always show tonsillar symptoms. Your comments about cancerous signs are also ridiculous. Readers, I wouldn't be taking the advice of an article based on Pharmacists comment alone. Very poor journalism