An independent pharmacy has “taken the bull by the horns” to avoid closure, using a £100,000 loan to move to a nearby GP surgery, according to its owner.

Ms Georgian used the £100,000 loan from Lloyds Bank Commercial Banking to finance the move and renovation works to the premises (see image below), including adding two consultation rooms, office space, larger dispensing shelves to “reduce any packing errors”, and an island desk for “better workflow”.

Ms Georgian told C+D the pharmacy was “just breaking even for the last couple of months” in its previous location, and the plans to move had been an “SOS” to keep the business afloat.

“Bottom line: we would have [had] to close if we didn’t move.” 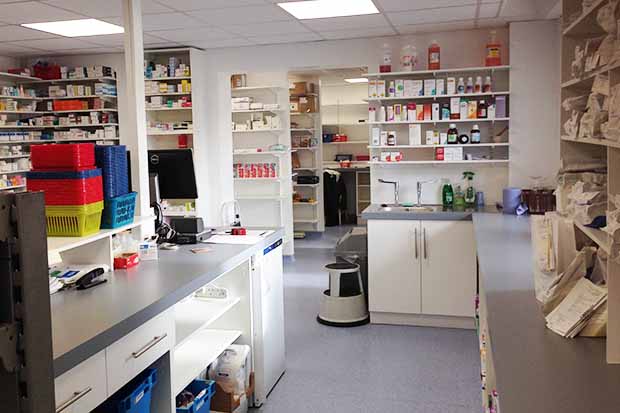 Ms Georgian had tried to relocate the pharmacy 10 years ago, but had not found a suitable site, she said. It was not until she received an email “to all the local pharmacies” offering a space in the surgery, that she was able to resurrect her plans.

“The relocation has provided a much bigger space for us to work,” said Ms Georgian, who has taken on three new members of staff as a result. 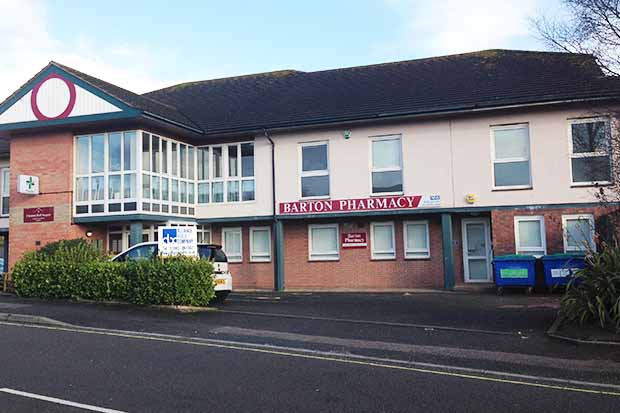 NHS England had at first refused the relocation on the basis that it was “less convenient for this one hypothetical patient”, according to Ms Georgian.

Their request was granted after “we ended up doing a survey which showed that this particular group of patients didn’t exist”, she explained.

The pharmacy was then given just six months to “get the space allocated to us, get some kind of design done, get planning permission, and get crack[ing]”.

Ms Georgian said she is “excited and nervous at the same time” about the move to the surgery, which is “good business [and] good for everybody”.

Has your pharmacy undergone a revamp in the last year? Then enter C+D’s Pharmacy Design of the Year award here

Pharmacy 'kept solvent' by loan from wholesaler
04/12/2017 | 16 | News
9 Comments
Question:
Have you revamped your pharmacy in the last couple of years?

Dont forget it will triple its volume of prescriptions  in no time!

100k is well worth spending, the main factor is the rent.

Well done on saving the pharmacy. I wonder if when a surgery had to borrow 100 grand just to stay afloat that that would be reported as such good news to doctors? I certainly wouldn't be comfortable if I had to borrow an extra 100k just to stay in my house. Sign of the times.

Wish you guys well. well done for making the move