Boots was the subject of a BBC investigation into staff pressures, which aired on Monday (January 8)

More than a quarter of pharmacists at Boots rate staffing levels as “so low it is dangerous”, the C+D Salary Survey 2017 has revealed.

The responses from 141 Boots branch managers and “second or non-manager community pharmacists” to C+D's survey – which ran throughout October – revealed that 27% feel staffing levels are dangerously low.

In comparison, when asked “are staffing levels adequate in your pharmacy/pharmacies?”, 23% of the total of 711 pharmacists employed across community pharmacy – including at Boots – who took part in the survey said they are dangerously low.

“This is clearly a very small sample of our 6,500 pharmacists, but if any Boots pharmacist has concerns about local issues, we would encourage them to speak to their line manager or to their clinical governance pharmacist,” he added. 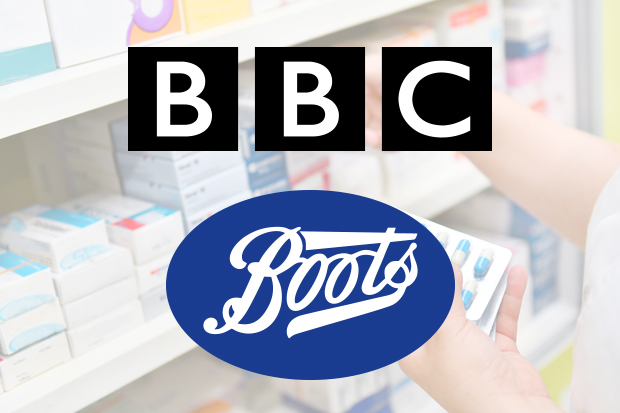 Mr Bradley’s comments come in the wake of a BBC Inside Out programme – which aired on Monday (January 8) – investigating pharmacists’ concerns over “workload pressure and patient safety” at Boots.

The BBC revealed that the General Pharmaceutical Council (GPhC) conducted an investigation into staffing levels at the multiple in 2016, following concerns raised by a former professional standards manager at Boots, who alleged that its “staffing model…could put patient safety at risk”.

Mr Bradley told C+D that Boots uses “a model called allocation of colleague investment” to “accurately allocate resource to pharmacies based on workload”.

This model is reviewed “every six months”, he stressed.

The BBC claimed Boots shared results of an internal survey, which revealed that “four in five pharmacists were either comfortable or neutral about their workload” at the multiple.

However, of the 141 employee pharmacists at Boots who responded to C+D’s Salary Survey 2017, 83% said their workload was “often” or “always unrealistic”.

Use C+D's interactive tool to compare pay and working conditions at the three largest pharmacy multiples.

Boots told C+D that its internal surveys paint a more representative picture of the views of the majority of its pharmacists. In its most recent survey – which was referenced in the Inside Out programme – 3,500 Boots pharmacists took part, compared to 141 pharmacists in the C+D Salary Survey 2017.

Mr Bradley told C+D: “At a time when the pharmacy sector is facing unprecedented challenges, we are investing heavily in our pharmacy business – in people, recruitment, technology and training.

“It is our priority to make sure all of our pharmacists have the right level of support so they can provide the best possible care to patients,” he added. 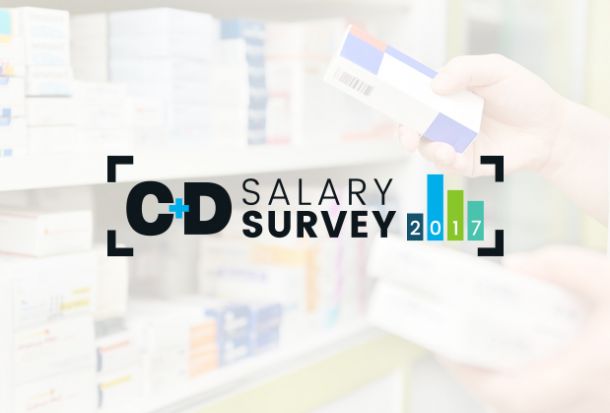 The C+D Salary Survey 2017 – which ran throughout October – was completed by a total of 1,754 pharmacists and pharmacy staff. C+D's ongoing coverage from the survey can be found here.

'The BBC focused on deaths over pharmacy pressures'
09/01/2018 | 9 | Features
10 Comments
Question:
Are staffing levels adequate in your pharmacy?

I've got an idea. The GPhc contacts ALL pharmacists on their register and says they have to fill out the staffing level concerns etc in a mandatory survery. Said results of the survery CANNOT go to just to the GPhc but to an independant survey body as well, and the results are then released. Forces the GPhc to use the "power" and keeps them honest with the results. Thoughts?

Who would have thought we'd miss practice payments . Turns out they were a step , at least, in the right direction!

Imagine a situation where you, as a business person, owned a company. And the highly qualified and competent professionals who work at the coal face for you, ultimately providing your company with it's income, never complain about the following matters:

Then surely this is a dream business? More work and more profit with reduced expenditure. "We keep making the environment more and more dangerous but we don't care because if there is a death we just blame the pharmacist who was on duty".

Money doesn't motivate me, but, I understand that it is the primary motive for people in business. And it is blatantly obvious that pharmacy has crossed the line from healthcare to corporate greed. The Germans have the right idea. Small chains who care about their customers and provide a genuine service to the community.

We need to be proactive about pharmacy staffing levels, not reactive, and maybe the GPhC would be able to prevent further dispensing incidents. If they actually undertook a proper study, I am sure there would be a strong correlation between the sheer amount of work that pharmacists are forced to perform and error/incident rate.

What about all the pharmacists who have been subjected to the toxic workplace environment and have either left, or turned into a nervous wreck because of the impossible tasks put onto their shoulders?

One more error causing harm or loss of life is one too many, because thousands of people can see that pharmacies are underfunded and understaffed. It seems like the people in charge are waiting for a massive spate of " dispensing incidents" before they will be forced to take action.

Why is nothing happening now? It seems almost criminal.

So this begs the question - why the discrepancy between Boots internl survey and C & D audit? Surely, the multiple wasn't standing over watching its pharmacists complete the internal survey (this has happened before, where the survey is completed in the dispensary in front of a line manager!)

Simply put they lie and/or intimidate and propagandise. Their "internal" research is about as reliable as Donald Trumps tax returns.

Truly baffling. Lieutenant Columbo might be needed for this one....

I think something the programme highlighted is a clear need to have a very clear line placed on what staffing levels should be in a pharmacy. Now we have an easy way of working this out - I could do this of an evening with a bit of sample data and a spreadsheet

For boots to turn around and state their own formulae is a "Trade Secret" perhaps shows a lack of confidence that their calculations are the correct? One could also argue a lack of integrity in their actions.

Great headline but 27% from a sample size of 141 doesn't really back it up. Try harder.

I've got an idea. The GPhc contacts ALL pharmacists on their register and says they have to fill out the staffing level concerns etc in a mandatory survery. Said results of the survery CANNOT go to just to the GPhc but to an independant survey body as well, and the results are then released. Forces the GPhc to use the "power" and keeps them honest with the results. Thoughts?