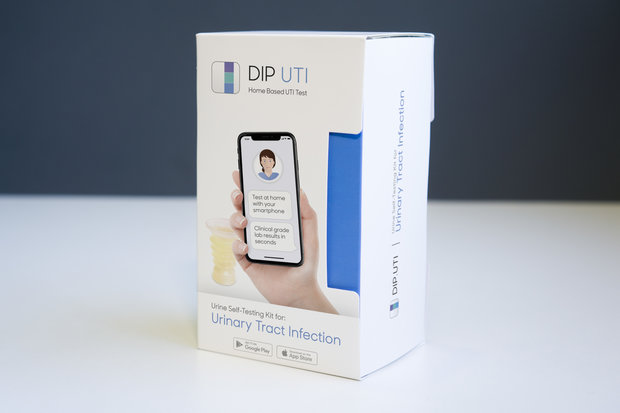 Wow ! It's almost as if they have contacts in government giving them inside info.

If Boots think it is a good idea in the long run it is probably bad for everyone including themselves.