Former pharmacy minister Alistair Burt has advised the newest incumbent in the role to “visit” pharmacies and “listen” to the sector.

The Department of Health (DH) announced yesterday (June 22) that Steve Brine, MP for Winchester and Chandler’s Ford, has been appointed minister with responsibility for pharmacy. 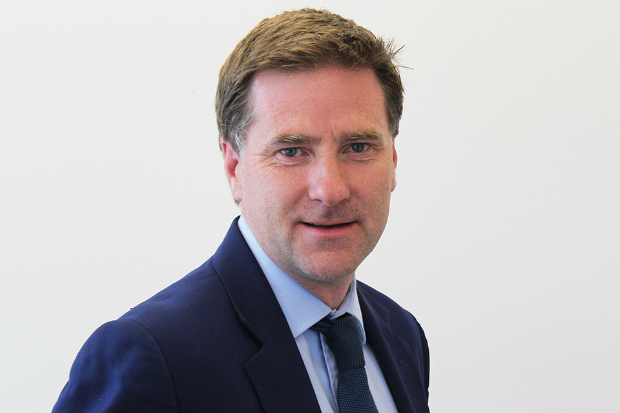 Mr Brine (pictured above) replaces David Mowat, who had remained as interim pharmacy minister since losing his seat in the general election earlier this month.

“My only advice [to him] is to visit and listen – pharmacy has some first-rate voices,” Mr Burt added.

However, Mr Burt declined to comment on C+D’s question of whether Mr Brine “will have an opportunity to sway the DH’s attitude to the sector within the new government, for example, the use and funding of pharmacies”.

Mr Burt stressed this is “off my brief”. “You must have a word with Steve himself,” he added.

Which pharmacy champions are victims of the election cull?
09/06/2017 | 1 | News
6 Comments
Question:
What would you like Mr Brine's first act towards community pharmacy to be?

Why should he listen to Burt? Hardly a class act to follow.

Then completely ignore what you've been told. Just like the last two.

At least give the guy a chance before berating him. Who knows, he might realise what pharmacy has to offer and stand up to Jezza and Phil to get things sorted. If/when he fails, then give him a kicking

These people only pay lip service to pharmacy and who could blame them as Pharmacy has no "muscle " or leadership , I'm sorry to say .

Digressing slightly but feel that this article which I just stumbled cross is relevant: http://www.express.co.uk/news/uk/751451/government-plan-pharmacy-cuts-technicians-nhs-health-patient-safety

Resign the Tory whip and have some moral and ethical backbone would be good starters. Unfortunately another no-hoper who has been rewarded for his loyalty to Mother Theresa by being given a pay rise with no expectation of any action towards improving the lot of pharmacists or the public.