Olutayo Arikawe – who was crowned Community Pharmacist of the year and Pharmacy Manager of the Year at the C+D Awards 2016 – is offering free-of-charge HIV self-tests to patients for National Testing Week this week.

Manufacturer BioSure said it had donated the test to Ms Arikawe's Priory Pharmacy in Dudley. 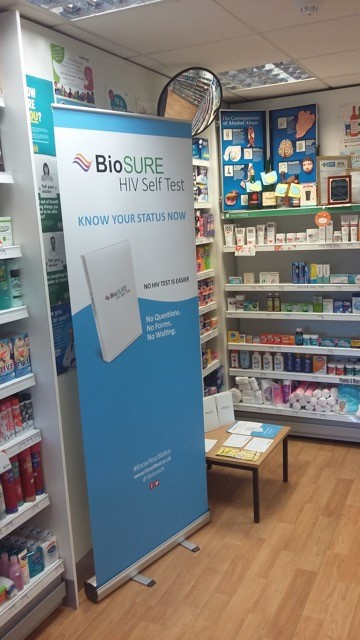 The pharmacy team already offer a number of sexual health services, including testing for sexually transmitted diseases and giving out free condoms. “As community pharmacists, we play a central role in promoting health,” Ms Arikawe said.

"Given the importance of self-testing to increase HIV testing, we are delighted BioSure is supporting us this National Testing Week," she added.

Brigette Bard, founder and chief executive of BioSure, said the aim is to make the self-testing kit as readily available as "many other tests – such as pregnancy tests". 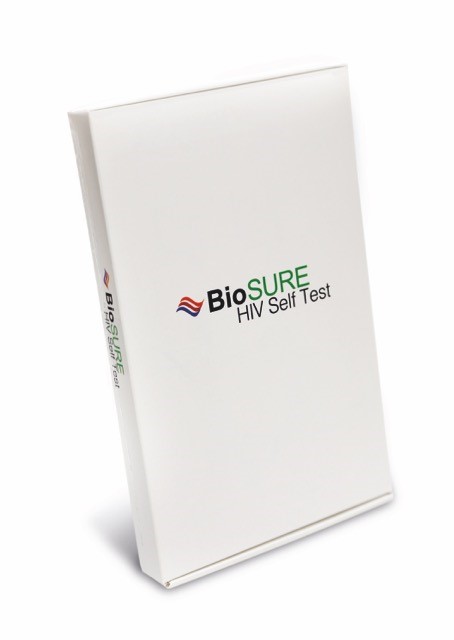 Biosure is also working with Whitfields Pharmacy in Tyne and Wear to provide its patients with tests and promote local HIV pre- and post-testing counselling.

C+D Awards return to Wales to celebrate 10-year anniversary
14/11/2016 | 0 | News
0 Comments
Question:
How do you help patients with HIV?
Login or register to post comments