Alistair Burt: Ministers need to know who is in charge

Having different organisations speaking on behalf of the sector “weakens” funding negotiations, the former pharmacy minister has warned.

Alistair Burt MP, who resigned as pharmacy minister in July 2016, told the Sigma conference yesterday (February 13) that “pharmacy has got to be clear about who is speaking for it”.

Mr Burt addressed the conference in a recorded message (pictured below), two weeks after Pharmacy Voice announced that its split from the National Pharmacy Association (NPA) will force the lobbying group to disband. He said it “doesn’t help the [negotiating] process if ministers become aware of mixed views”.

During his time as minister, Mr Burt said he heard from “different voices” from community pharmacy on whether the sector’s funding structure needed updating.

“To be honest, I found that some agreed with this assessment, and some agreed more than others did.”

Rather than “shoot the messenger”, Mr Burt said pharmacists should “sort out” a representative organisation.

The position of the Pharmaceutical Services Negotiating Committee needs to be “confirmed”, so the government knows who it should deal with, he stressed.

“I don’t necessarily have a view on [what that position should be], but ministers need to know clearly who is speaking and who is in charge,” Mr Burt added. 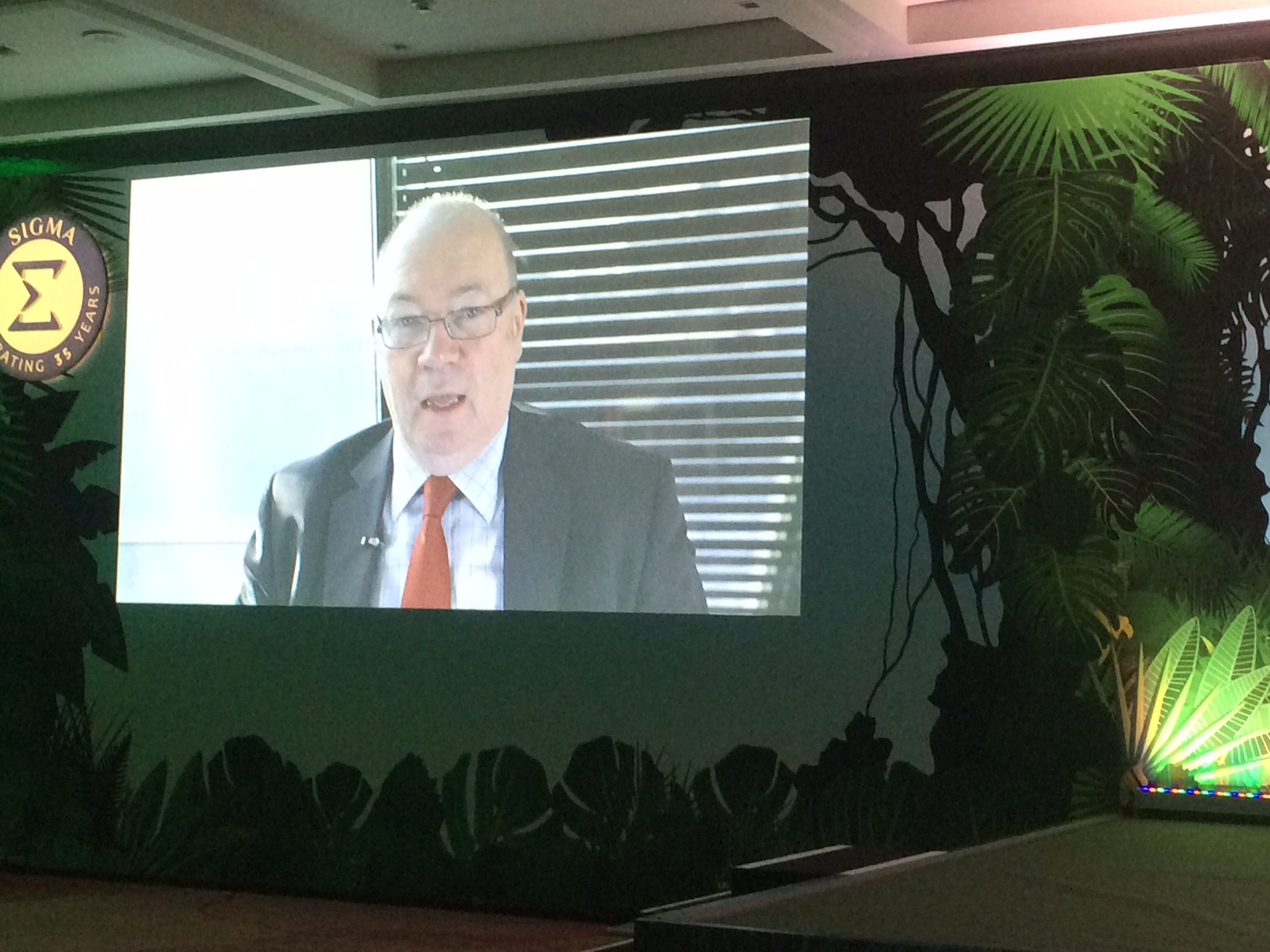 In response to question from Avicenna CEO Salim Jetha on Mr Burt’s comments, NPA chair Ian Strachan said he is “not worried about a vacuum” following the disintegration of Pharmacy Voice.

Watch Mr Strachan’s explanation for the split from Pharmacy Voice – including his criticism of "cloak and dagger" pharmacy politics – below:

The cuts will affect small contractors and large multiples with vertically integrated chains will pick up the pieces as wholesaler profits will continue. Just saying!