Chain confident it can make its 3 'unviable' Lloydspharmacies work

An independent chain is confident it can make a success of the three Lloydspharmacies it has bought, because of its “low-cost” operating model.

The three pharmacies are among the 190 “commercially unviable” Lloydspharmacy branches in England where parent company Celesio UK announced last October it will cease trading.

C+D has now confirmed the location of 57 of these pharmacies (see map below). The multiple declined to confirm the remaining 133 branches.

Mr Younis said the former Lloydspharmacy branches – in Maidstone, Kent; Amersham, Buckinghamshire; and Worthing, West Sussex – are all situated in health centres. The company “believes we can make them work” because “ours is a low-cost model”, he told C+D.

“Lloydspharmacy will have costs that we don’t have, [including] head office and area managers,” Mr Younis said. “We can pedal a little bit faster than the larger firms and make changes more quickly.”

Hobbs Pharmacy considered “lots of Lloydspharmacy sites” up for sale, but settled on the three branches because they all have “relatively stable [dispensing] volumes”, he added. 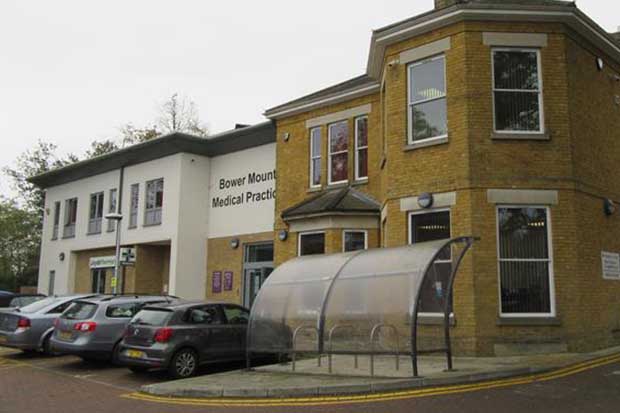 Where else has Lloydspharmacy ceased trading?

You can use C+D's map to view the location of each of the 57 Lloydspharmacy branches so far confirmed for closure or sale.

Independent chain: Buying 11 Lloydspharmacies ‘made financial sense’
02/03/2018 | 6 | News
6 Comments
Question:
Do you work in a Lloydsphamacy that is being closed or sold?

You're doing well if you can "peddle" faster than Lloyds (sic)!

I think the important point is about the "low-cost model" - if you can operate any business and have lower costs you are bound improve profitability. Also, it is possible that the new owners have a lower target profit than Lloyds

I've seen the one in Worthing personally. I think you would hard pushed to justify it as fit for purpose. The waiting area itself is a space between an outer and inner door to the building, with just enough space for two people to wait.

I would imagine their popular travel clinic is being taken into consideration and being on site to a doctors surgery and a Hospital nearby.

I've often thought about using an entire house (like the one in the picture) for a pharmacy. I've worked in plenty of pharmacies that're freezing cold in the winter, a house would have the advantage of quieter and more efficient heating already installed. It would also be eye catching compared to your run of the mill commercial lot.

I think there are many pharmacies with a questionable "fit-for-purpose" hanging over them, in which case, what do you do? Insist on improvements (which can include anything from relocation to refit and everything in between) which, in the current climate, may be unaffordable? Then what? An unprofitable business which closes, or a "not-fit-for-purpose" business, which closes. Before anyone starts on about "greedy contractors" and "corrupt multiples" the only real losers here will be employees and patients

One billion pounds grants available to GP'so for premises improvement.Is this sto lend from pharmacy