Imaan Healthcare has revealed to C+D that it has a strategy for the 18 branches it has bought from Lloydspharmacy.

The 18 pharmacies are among the 190 “commercially unviable” Lloydspharmacy branches in England where parent company Celesio UK announced in October it will cease trading (see map below).

Saghir Ahmed, head of operations and development at Imaan Healthcare, told C+D that each of the branches – most of which are in the north of England – were rebranded under the new owner’s name in January.

The 18 Lloydspharmacy branches acquired by Imaan Healthcare are:

The purchases brings the total number of branches now overseen by the Merseyside-based independent pharmacy group up to 44, Mr Ahmed said. 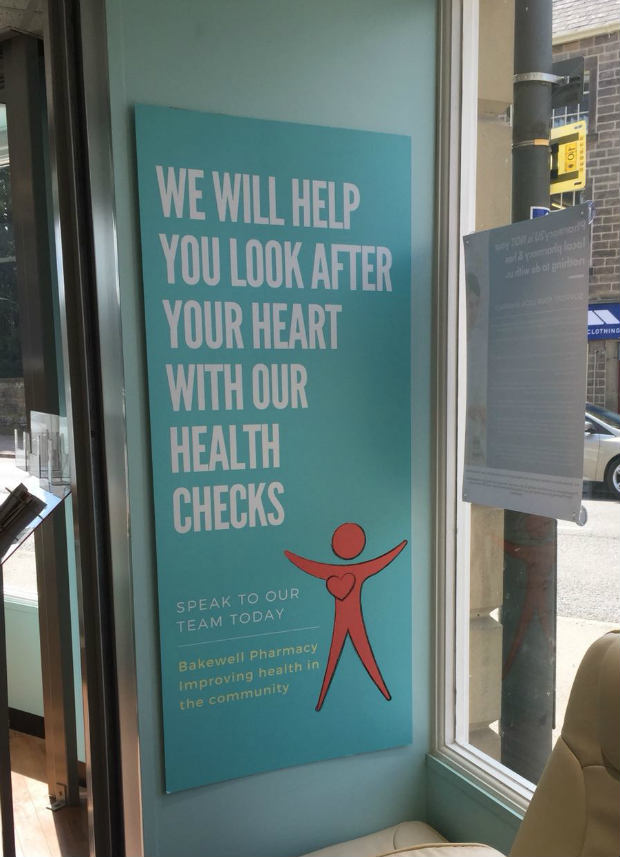 “We bought those pharmacies based on our financial analysis of them,” Mr Ahmed explained. This included looking at pharmaceutical needs assessments, the location of the pharmacy, how well it was performing and local competitors.

Despite the multiple branding the stores “financially unviable…we think there is potential with each of the sites…and we have our own plans on how we want to grow them”, he told C+D.

The 18 former Lloydspharmacies will contribute to the “backlog of evidence” to help secure funding for Imaan Healthcare services in other areas, Mr Ahmed said.

The group’s first priority is a diabetes test and treatment service, he said.

“We have been looking at identifying potential diabetes patients, or patients who are at risk of diabetes, who aren’t necessarily being picked up by their GP or the GP hasn’t been able to make headway with them,” he said.

“We have been working with the councils and public health [bodies] in Oldham and Bradford and we’ll soon be approaching the clinical commissioning group.” 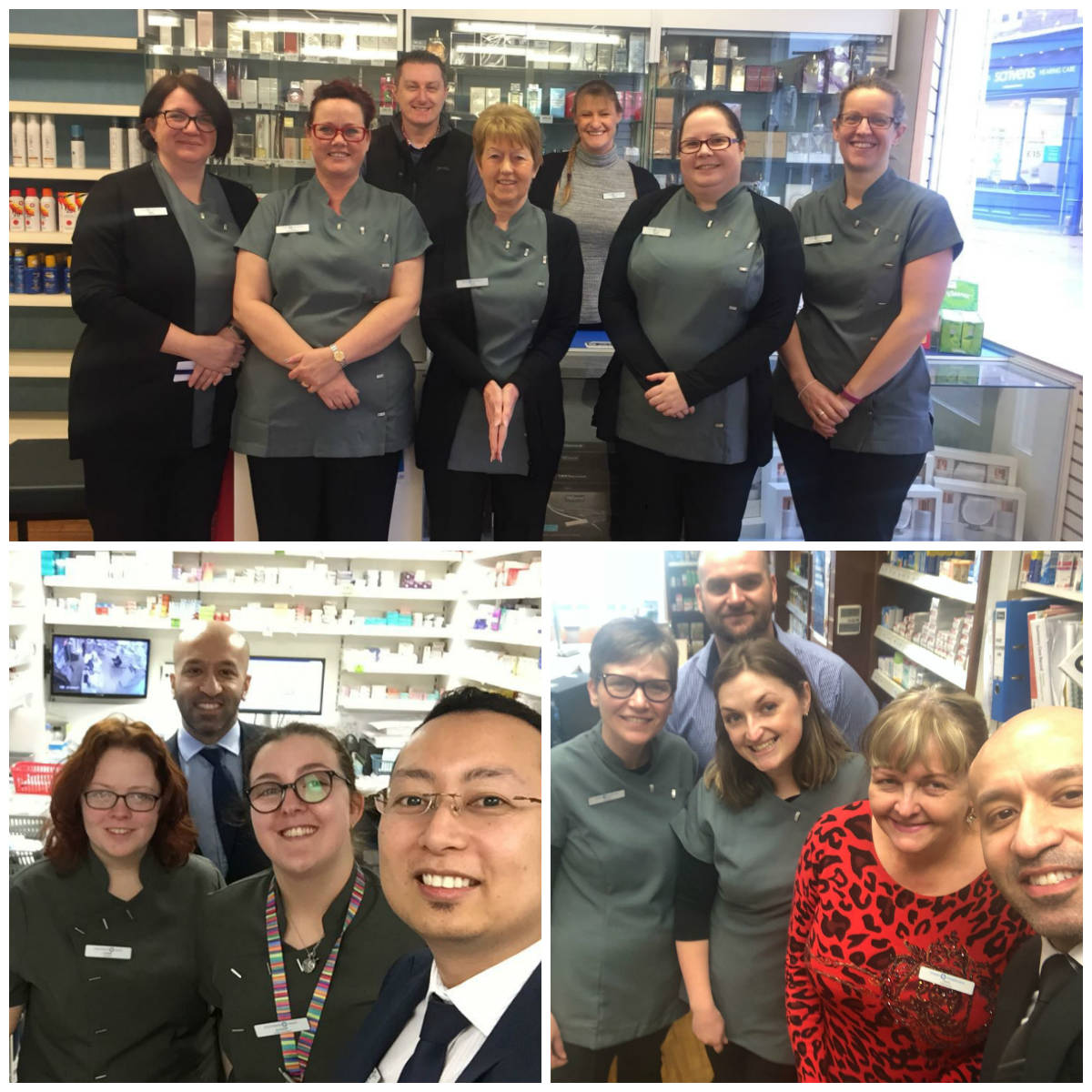 Imaan Healthcare took on all of the former Lloydspharmacy staff, Mr Ahmed said, who “have worked well with us to take on the ways of working”.

“Lloydspharmacy has done a really good job in helping with the transfer,” he stressed, allowing the Imaan Healthcare team to “engage with the staff at an early stage and build a rapport” with each of the 18 teams.

With nearly three months of trading under the Imaan Healthcare brand, the former Lloydspharmacy teams “seem to be performing well and are very engaged” with the group’s plans for the pharmacies, Mr Ahmed added.

Where else is Lloydspharmacy ceasing trading?

C+D has now confirmed the location of 73 of the 190 branches where Lloydspharmacy is ceasing trading. The multiple declined to confirm the location of the remaining 117 branches.

You can use C+D's map to view the location of each of the 73 Lloydspharmacy branches so far confirmed for closure or sale.

Independent pharmacy group buys one of Lloyds' 190 'unviable' branches
15/01/2018 | 7 | News
11 Comments
Question:
Do you work for an affected Lloydspharmacy branch?

I was a superintendent/director for this group for over 3 years, dispensing less than 5000 items a month. We made a tidy net profit, not least because of the support and business plans implemented by Imaan healthcare. If any one can make these businesses a success these guys are the ones you want in your corner

Definitely. Allied Pharmacies know exactly what they are doing. Prescription items have never been their mainstay to a successful business.

Best of luck to them. I hope it isn't 'out of the frying pan, into the fire' for the staff.

Also Others are closing just not on the map yet

Is it me, or has C&D omitted the towns off the addresses given in the article?

Just because Lloyds deemed them unviable doesn't mean someone else takes the same view. I will watch with interest how these stores perform under their new owners - it would be interesting if the C&D did a "one-year-on" story

Poor business plan. These pharmacies are doing 6000 items or less and were deemed unviable by Lloyds, so unless messrs Sagir Ahmed & co have family members as pharmacists working in each branch he'll quickly find that it wasn't quite the steal he thinks it is.

I believe you've quite forgotten that items are not the only way to make a pharmacy business viable. Well, dispensed items against a prescription anyway.

no but the goodwills being paid surley take into account profit from NHS items. These are not standard retail businesses which sell for around 2/3 EBITDA

Again Well Said - everyone is buying on LAST YEARS accounts - and how much money do these services bring.  Even 5K a month in extra service money to serve a debt at yesterdays goodwill levels is going to be very tough