John Murphy has been director of the PDA since 2008

The Pharmacists’ Defence Association (PDA) has announced that its director John Murphy has retired after almost 15 years of service.

Mr Murphy was “integral” to the launch of the organisation in 2003 and “presided over a period of constant growth”, the PDA announced in a statement last Thursday (January 12).

Having joined as general manager in 2003, Mr Murphy was made director in 2008 and the PDA described his contribution as “outstanding”.

“Always a calm source of wise advice and never afraid to take on large and powerful organisations, John Murphy’s dedication to the PDA, his humour and sharp wit will be missed by all of us in the office,” chairman Mark Koziol said.

Mr Murphy will remain a senior advisor to the PDA and continue as general secretary of the PDA union, it confirmed.

"We will keep you up to date around succession plans and upcoming activities," Mr Koziol added.

Following Mr Murphy's retirement and reflecting a "major restructuring" of the organisation, Tom Kirkbride has been appointed chief operating officer.

The PDA said that Mr Kirkbride brings a “wealth of senior experience from significant membership organisations" (see CV below).

It added that his experience in member-based customer service would “greatly strengthen the PDA’s ability to offer a first-class service”. 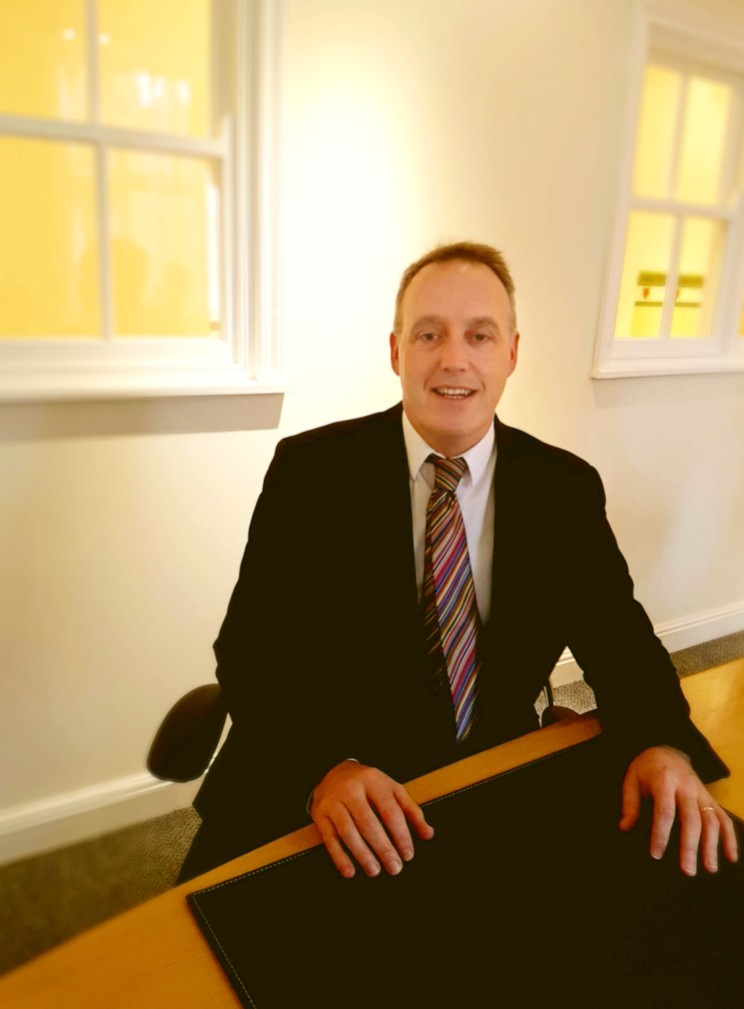 Director of registration
The Nursing and Midwifery Council, October 2015 - September 2016

PDA criticises RPS for warning over mock exam file-sharing
19/07/2016 | 6 | News
1 Comments
Question:
What do you make of Tom Kirkbride's appointment?