The Knights Pharmacy chain picked up two trophies – including a new category specifically for locums – at last night’s C+D Awards.

Zia Haq was crowned Locum of the Year in a new category introduced for 2019. Mr Haq (pictured below) was recognised for saving the lives of two patients while working at Knights Pharmacy’s branch in Stockton-on-Tees, Durham.

The C+D Awards judges said his actions “clearly showed that you can make a difference as a locum pharmacist”. 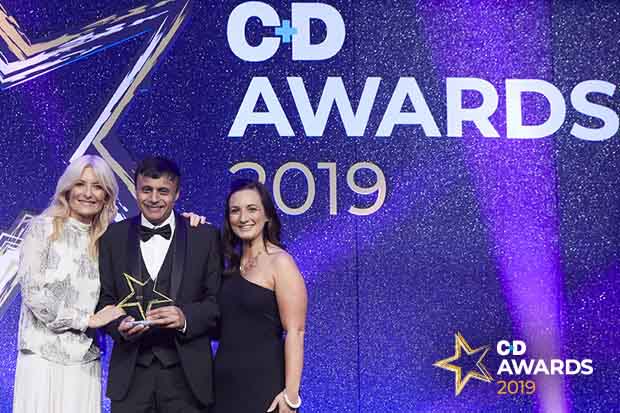 In the pharmacy chain’s second win of the night, Amy Harper, based in Knights’ Crossfell Pharmacy in Middlesbrough, was named Pharmacy Staff Member of the Year for shifting her team's focus from dispensing to services, as well as championing training and development for all her staff. 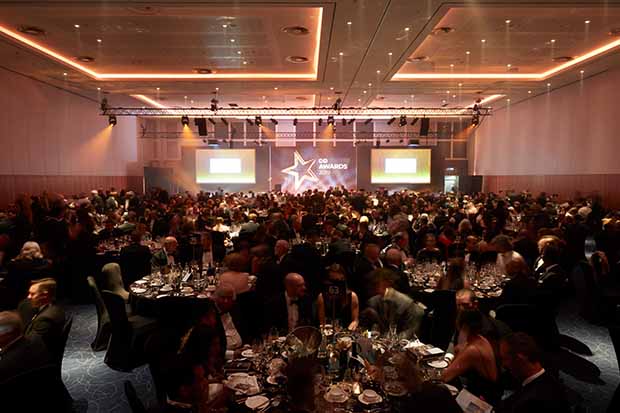 The 14 trophies were handed out by TV personality Gaby Roslin at last night’s ceremony at the Intercontinental O2 hotel in London, attended by a record-breaking 675 guests. 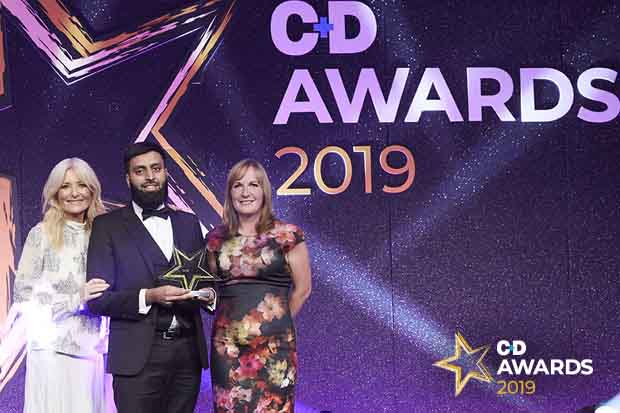 The popular Above and Beyond award – celebrating stories of pharmacists and pharmacy staff who go the extra mile for their patients and the sector – returned for its second year, with C+D readers voting for Hassan Riaz (pictured above), Horne Street Pharmacy, Halifax.

Mr Riaz's tale of identifying a patient with sepsis and ensuring he got the medical help he needed was named the winner by C+D readers in an online vote last month. 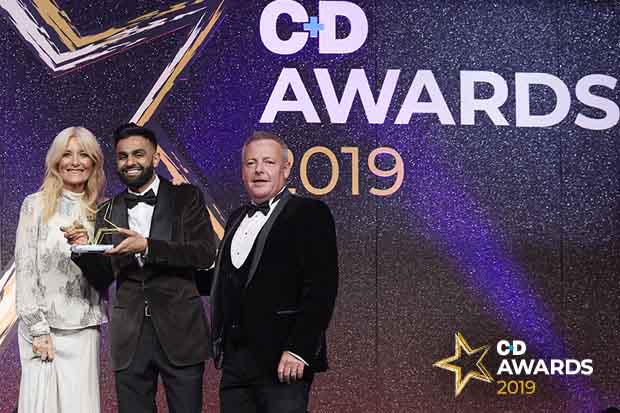 Boots' Shabbir Mellick (pictured above) was crowned Community Pharmacist of the Year, with judges praising his “impressive commitment and willingness to look for other opportunities to provide a better healthcare experience for patients”, with Lloydspharmacy's Monil Patel highly commended in the same category. 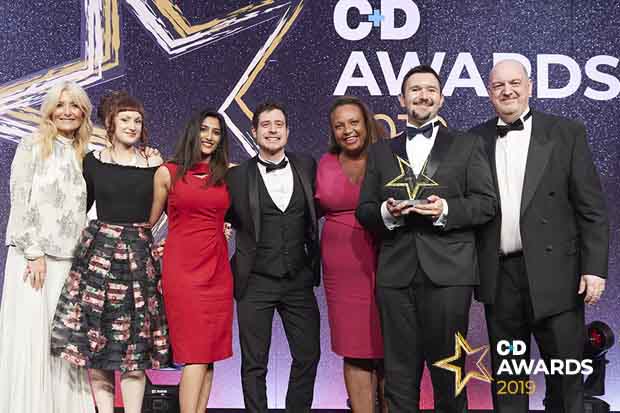 Meanwhile, Well Pharmacy's Kingswood branch was named Pharmacy Team of the Year for their work with local healthcare providers and charities, as well as implementing a triage system with a nearby GP surgery. 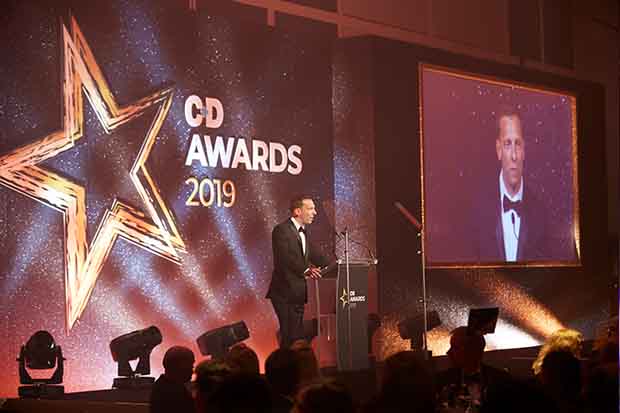 In his opening speech, C+D editor James Waldron told attendees that the Awards are a “chance to step away from the headlines and take a look at the amazing work that you and your teams do every single day”.

“If there’s one thing that ties all these entries together, it’s a passion for putting your patients first,” he added. 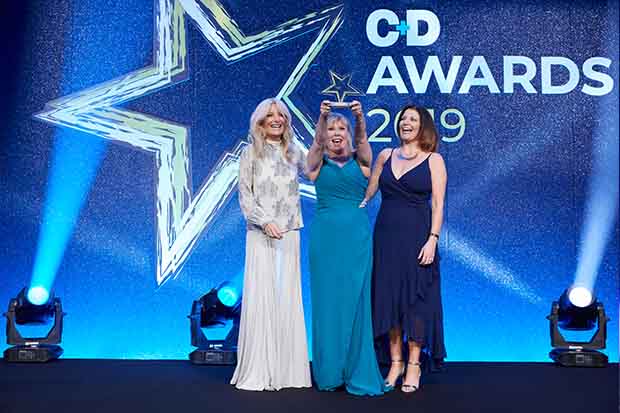 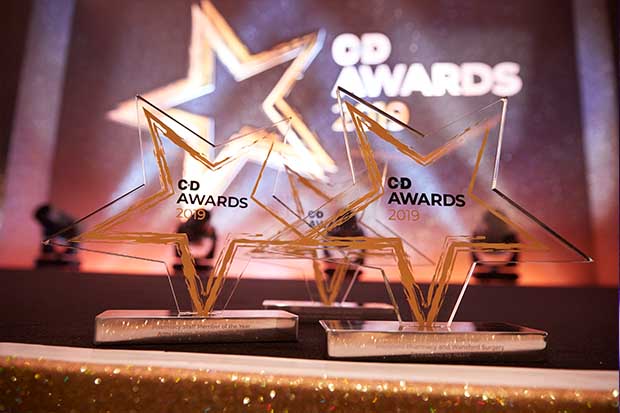 C+D selected 31 judges, designed to reflect the breadth of community pharmacy, and the wider healthcare sector. Each individual was asked to judge between one and three categories, with a different combination of between two and four individuals judging each category.

Fast food workers in the US are striking for a minimum wage of $15 (£12) an hour, which is roughly what locums in Northern Ireland are getting.

*This comment has been deleted for breaching C+D's community principles. The reason for this decision has been explained to the author*

What a breathe of fresh air to hear about pharmacists performing as pharmacists and companies diversification from the staple of ‘items, MURs & NMS’ that unfortunately so many are still so heavily focused on and may I add not in a qualitative sense. The farmers were adapting and diversifying when I was studying geography gcse some 30 years ago. 20 years in pharmacy and the profession rolls on like a stuck record unable to see the opportunities beyond this diminishing ‘bread and butter’. There really are some ‘pharmacists’ still out there amongst all the ‘business managers’. Fabulous news.

You're right but they only get paid for items, MURs and NMS. Being a pharmacist is not paid very well these days.