MP asked: Why is pharmacy not discussed on floor of Tory conference?

MP Bim Afolami was asked to explain why delegates would not hear community pharmacy discussed on the Conservative conference floor, during a National Pharmacy Association (NPA) fringe event.

“We are 100 yards from the conference floor and we are not going to hear [about pharmacy],” journalist James Cusick, who was chairing the panel event at the conference in Manchester yesterday (October 2), said to Mr Afolami.

Mr Afolami, Conservative MP for Hitchin and Harpenden, responded: "All I can say is that at the moment it is very difficult from a political perspective around all things NHS focused."

He added that the NHS is "so politically charged" and "the case [for pharmacy] needs to be made to the right ministers, [health select committee chair] Sarah Wollaston, for example, not just the health secretary".

Pharmacists should not expect MPs to “automatically understand” why community pharmacy is important, the newly elected MP also told delegates.

“It isn’t necessarily obvious to everyone – making pharmacy’s case to the right people will pay dividends,” said Mr Afolami. “Things will change when people understand.”

“MPs have lots going on, lots of people making really good cases all the time. You have to understand why something matters,” Mr Afolami said. 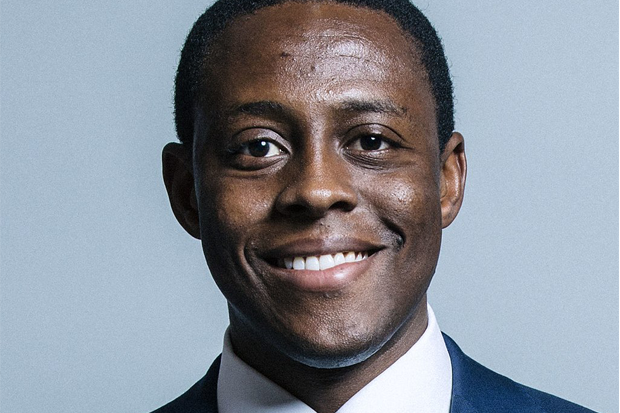 Mr Afolami (pictured above) told delegates that the clinical benefits of community pharmacy are clear, but the financial benefits need to “be made much more squarely”.

“I am one person; I can help do that and I am very welling to make that case – give me information and ammunition to do so,” he said.

James Noyes, head of policy and strategy at think tank ResPublica, agreed it is important to make the case for pharmacy’s financial benefits.

“If we get this right, people [will] go to pharmacy as first port of call. That is the sort of thing that would make sense in government and change the political will that we’re talking about,” Mr Noyes said.

Making an integrated IT system work

Mr Afolami also stressed the “clinical benefit of an integrated IT system” for pharmacies and the NHS.

“I don’t think people don’t believe pharmacists can handle information correctly,” Mr Afolami said. “The problem is making the integration system work. [An] execution problem rather than an overemphasis on data sharing.”

“Let’s use technology in a positive way with community pharmacy,” he added. 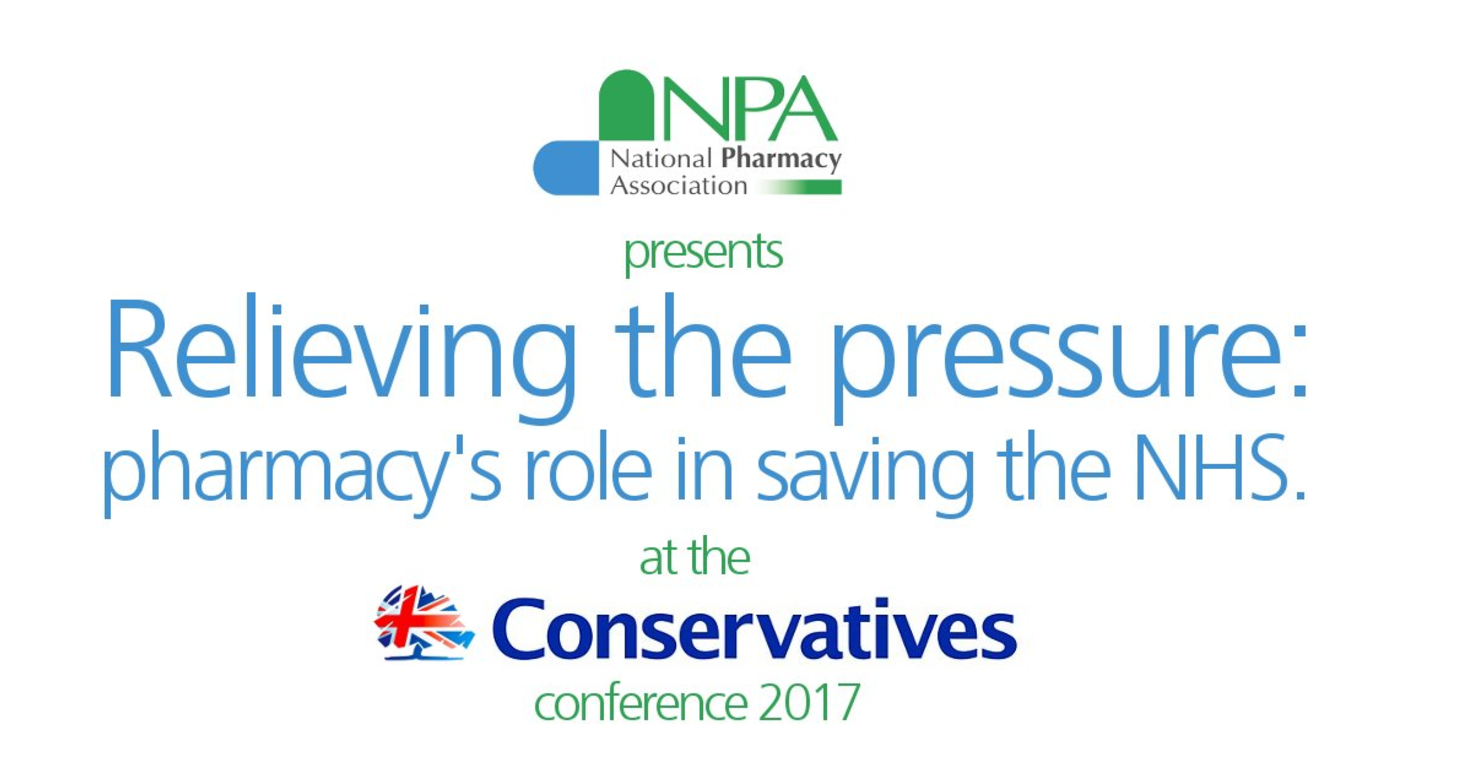 NPA gauges pressure at the conference

Following the Labour and Liberal Democrat conferences, the NPA again hosted a stand at the conference, taking blood pressure readings of conference delegates and MPs, to raise awareness of the services community pharmacy can offer.

The NPA team told deputy news editor Annabelle Collins they had already advised some delegates to urgently make a GP appointment after taking their readings.

Waiting in the blood pressure queue.. It's been a hit at all 3 conferences. MPs already being referred on #CPC17 pic.twitter.com/zbxNR6yYOq

Getting my blood pressure results @NPA1921. I look worried becos my pulse rate was high the first time round. Took 3 goes to relax #CPC17 pic.twitter.com/v9qJjbhoUa

We jumped out of our fringe event to meet Secretary of State for Health @Jeremy_Hunt at our #CPC17 stand & discuss our desire to do more. pic.twitter.com/c9PLyR6oFm

Jeremy Hunt announces scheme to tackle medication errors
06/09/2017 | 4 | News
4 Comments
Question:
Have you met with your local MP since the election?

Sucking up to Jeremy Hunt will not achieve anything. £££ is the only language he understands like most politicians, and definitely the Tory species.

I am sorry to say that the NHS is not a priority for this government, as it is privatising the service. For example, scrapping the nursing bursary has led to a 23% decrease in nurse student places, who benefits probably the agencies owned by the same people indirectly that support the cost cutter goernment in Westminster. They are a shower.....

Sorry, who is this MP? Health Minister? Pharmacy Minister?