Mr Ahmed (pictured below) – superintendent pharmacist at online business Your UK Pharmacy – said he gathered “bandages and ibuprofen” from his premises in Cheadle, Greater Manchester and took them to the arena to “help support the victims”.

“I got there around 11pm, but we couldn’t go beyond the cordon line,” Mr Ahmed told C+D yesterday (May 25).

He described the “chaotic” scene when he arrived. “There were kids crying and people were traumatised and in shock,” he said. 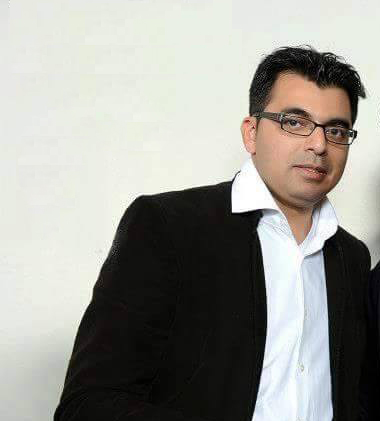 Mr Ahmed explained how he wanted to provide support to the emergency services to “alleviate their pressure”.

"There were people who had left [behind] inhalers," he said. "I drove a patient to a midnight pharmacy."

He also described how there were a lot of children without their parents, who he directed towards police officers.

"You have to signpost the majority of the work to the healthcare professionals and the police," he added. "I had conversations with over 100 people."

"I [finished] about half three or four in the morning. It was a tiring experience – but a worthwhile one," he said.

"Being a pharmacist is not just a nine-to-five job. It was traumatic, but you have to take it on the chin.”

Greater Manchester Police have confirmed 22 people died and 59 were injured as a result of the attack.

How I helped... save a patient from suicide
13/01/2017 | 0 | Features
4 Comments
Question:
Has your pharmacy had to provide assistance in times of crisis?

No need to to mention the name of the business as it comes across as a very cheap and distasteful advert.

So true, but that is what we have unfortunately come to expect from some contractors.

Good story of help from pharmacist(s) and pharmacy.