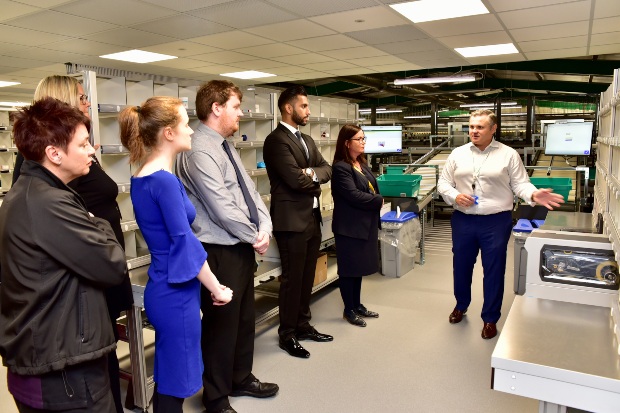 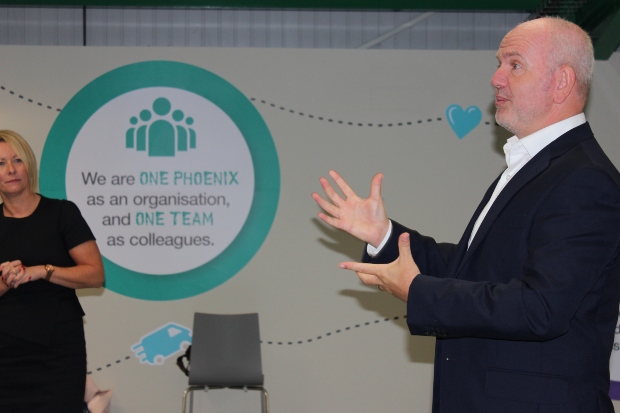 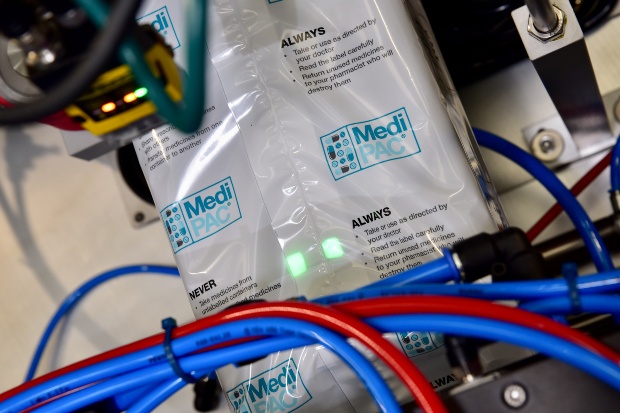 'To the thumbs downers - come on then, tell me what our future is'

The future of pharmacy is what is gradually happening now: a consolidation of the number of pharmacy contracts and the minimisation of on-site dispensing. Ergo, a much smaller number of pharmacist positions. The surviving pharmacists existence being wholly dependent on governments ability to create services that have high patient demand and proven cost-effectiveness.

Off-site dispensing is a done deal. The farcically inefficient and unsafe operation of the typical dispensary is rightfully being cancelled. The development of services is clouded with unknowns.

Farcical meaning 'relating to or resembling farce, especially because of absurd or ridiculous aspects.' . There is nothing 'farcical' about dispensing and don't assume hub and scope is 'safe'. Its easy to be smug with hind sight. How else did the patients get their medication before the advent of digital technology and previously pharmaceutical industry

'there is nothing 'farcical' about dispensing'

I have worked in hundreds of branches over a 20 year period. In the vast majority of cases I worked in dispensaries that were a complete shambles. Disorganised, untidy, poorly designed, physically dirty, non-existent stock control, comical workflow and with overworked staff who were never provided with the work environment to show the best of their skills.

This fact cannot be taken away from me, as I have experienced it for myself for over two decades. I would have the full support of any of the pharmacists I know who have had the same breadth and depth of experience in community pharmacy. The denial of this has always come from those who had a direct contractual and financial benefit from propagating this denial.

'Its easy to be smug with hind sight. How else did the patients get their medication before the advent of digital technology and previously pharmaceutical industry'

You miss the point. It was never hindsight, it was blatantly obvious at the time. Moreover, the technology and operational design that could have solved many of the problems has been available for decades in other industries. Community pharmacy had a generous contract and control of entry that allowed it operate in such an inefficient way.

Time is up, it is no longer up for discussion. Dispensing IS going off-site, whether you like it or not. The employee pharmacists survival will be based on the development of new services that use the latest technology, have high patient demand and proven cost-effectivness. If such services are developed, the pharmacist will only be able to carry them out if the workload of the dispensing process is taken off their shoulders. The pharmacy will only be viable with consolidation and the use of technology so the same number of workers can carry out the newly acquired business.

Surely this can only help pharmacies! Hub and spoke innovation is what the industry needs.

""processed in around three days"

“we don’t do any clinical checks. That is the branches’ remit to do that”.

1. More phone calls -- Where are my Medicines? The surgery said the Rx was ready 2 days ago??

2. You still have to do the Clinical check and will still be responsible for what is in the bag that is sealed!!!

3. You still have to scan the bags, sort them, reconcile any outstanding item, so on and so forth.

Now, where does it save time? All it does is print labels, pick the item attach label and bag (still leaving some items out) And when the bag actually arrives in the Branch there is more workload to see if everything is alright.

Next question, what if there is a mistake you find out while handing over? you need to open the bag in front of the patient, don't you? Remember FMD?? So what do you do then if the item is not in stock because you did not keep it in stock because the Hub has all the stock. So many "because" with only you being held responsible. Why? Because of RP regulations.

Believe me this whole "using modern tec" on large scale is going to add to the miseries of the poor RP than relieve him to do some stupid services.

You are wasting you breath, this is what the yesmen cant understand. There are 3 steps in pharmacy: 1.patient 2.gp 3.pharmacy. They have added an additional step that slows the process down rather than improve. The yesmen can see the emperor's new clothes but wont say anything. Cowards.

Wow! That video was informative.

I actually laughed out loud at the video. Probably the most pointless attachment I have ever seen.

Notice how the question didn't say 'the future of community PHARMACISTS'. We don't have one.

To the thumbs downers - come on then, tell me what our future is!