Of the 142 closures, 99 were multiples and 43 independents 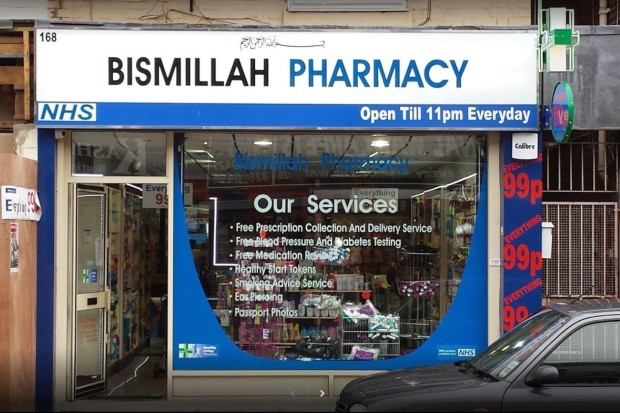 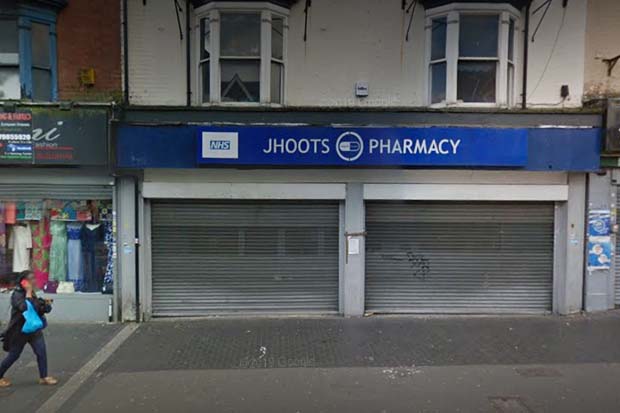 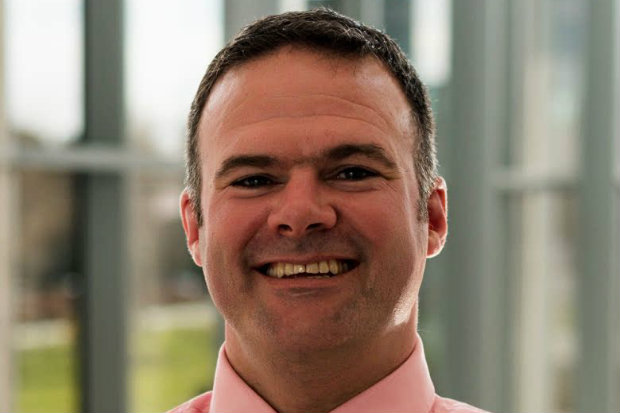 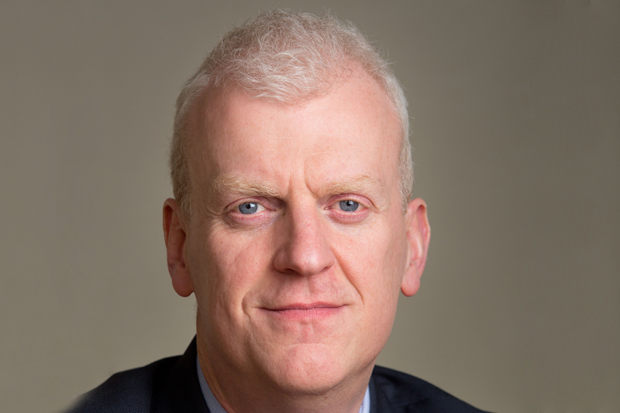 PSNC: GP contract could lead to ‘further’ pharmacy closures
10/02/2020 | 14 | News
3 Comments
Question:
Have you had to close a pharmacy because of the funding cuts?

Ok but how does this compare to previous years, and how many have opened?

The pandemic will prove a watershed for Pharmacy & pharmacies - those which have 'temporarily closed' due to 'staffing issues' might never re-open while others will have established themselves as essential to the local community. Additionally, and I agree this might be dreaming of unicorns, the government might see the value we have provided. Alternatively, it is possible I am completely deluded and am currently in a secure room with padded walls and outside there are the empty husks of 3000 Community Pharmacies

Still far off the 3000 targetted by the government....