Detailed proposals for pharmacy technicians to be handed legal responsibility for supervising the supply of prescription-only medicines have been produced for the Department of Health (DH), C+D exclusively revealed today (September 13).

A working group, established by the UK’s four chief pharmaceutical officers, has suggested amending legislation to allow a “registered pharmacy professional” – such as a pharmacy technician – to supervise the sale and supply of pharmacy (P) and prescription-only medicines (POM), according to confidential documents seen by C+D.

As part of the proposals, the working group said it was important to “probe” the “types of activity” pharmacy technicians could legally supervise, if the proposals come into force.

These scenarios include the sale of 'P' medicines that do not require a pharmacist's sign-off, and repeat dispensing following just one clinical check.

C+D has reproduced these scenarios in full below: 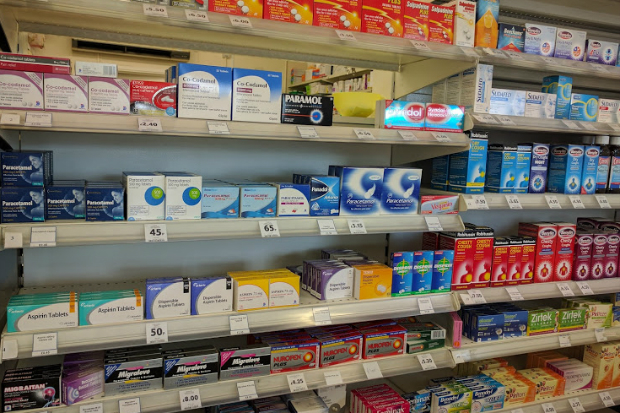 “In the case of a sale of well-established ‘P’ medicines – such as a family pack of analgesics – where questions to the purchaser revealed nothing exceptional that would prevent the sale, that transaction could go ahead, without the awareness of the pharmacist. Instructions could be given that if certain matters were raised by the purchaser – so called ‘red flags’ – the pharmacy assistant would know to seek the involvement of the pharmacist.” 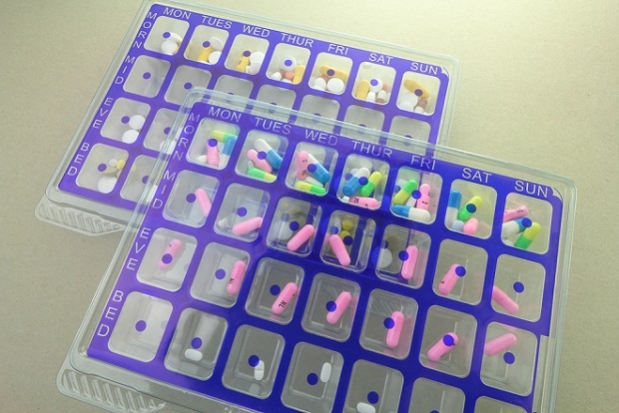 “Similarly, in the case of a repeat prescription – where a clinical check had been carried out before and the patient medication record and the patient both indicate that nothing had changed – such a dispensing transaction could go ahead without the awareness of the pharmacist, or a further clinical check.

“Again, the pharmacist could differentiate between repeat prescriptions; differentiating those which include a high-risk medicine, such as methotrexate, and determining that they should each be handled as single transactions, with the determination the transaction can go ahead being made by the pharmacist on each occasion.”

"In this way, a risk-based approach would be enabled," the working group added.

Read more on what the working group has proposed around pharmacy supervision here.

RPS warned: Technicians supervising supply would be betrayal
11/07/2017 | 24 | News
8 Comments
Question:
Are there any scenarios where you think technicians could effectively supervise medicines supply?

So are they going to update the RP laws then? I refuse to be the responsible pharmacist where someone else can supervise supply without my involvement! And will pharmacy techs be responsible for prescription errors they oversee the supply of!? Repeat prescriptions are the ones where errors are most made as it's easier to presume nothing has changed!

First scenario reasonable- can buy several packs of painkillers in corner shops, supermarkets etc but second scenario would be opening the door to prescriptions being dispensed without a pharmacist. would this only apply to RD scripts? I find I need to intervene more in these than in the normal scripts that come in due to changes not noticed etc. Very dangerous scenario probably suggested by people who ahve no idea how the repeat dispensing systems works! We still haven't had a test case of a dispensing error checked by an ACT going to court. Until this is clieared up I am NOT getting a criminal record for someone else's error. Even if it was an RD a dispensing error could easily be made and presumably that would be the pharmacist's mistake!

This will compromise patient safety. The amount of times I have had to intervene because patients ask questions about their repeats and the query has not been dealt with or they were given incorrect info is countless. The pharmacist should be on the premises as they are in charge of the safe and effective running of the pharmacy. I would not feel comfortable leaving the pharmacy for an hour. Why should I be held accountable for what happens in my absence? In GP surgeries do receptionists finish the consultation and talk to patients about their diagnosis?

What about if the patient was picking up a prescription and wanted to buy something OTC? Would the technician go ahead with the sale? Currently if they follow WWHAM they need to refer anyone who is on prescibed medication to the pharmacist.

I wonder who came up with these scenarios?

To put it in simple terms this is a stupid and utterly silly proposal. * I am a pharmacist, pay me £100,000 and I'll lobby the government for the next 3 years to find ways of getting Joe Blogs to administer flu jabs . If I succeed you can pay me a bonus of £150,000.

This sounds like it will be quite confusing for patients. 1 patient can buy something or be handed a prescription but another can't as there is a clincal issue. Its one thing asking a patient to wait or pop back to see the pharmacist if they are dealing with another patient for say an MUR but its another if they are off the premises for an hour. There will still be patients handing in scripts who will wonder why one patient is being handed a script but they can't have theirs for an hour (as obviously would need to await a clinical check). I find it hard to see how this would work unless it was just to cover while a pharmacist popped out of the building to pick up some lunch!! Wouldn't it be of more benefit to have more pharmacists in stores to increase services? I'm sure if services worked really well in pharmacies then the chances are there could be more developed. I'm sure it this would be more beneicial way forward.

I suggested the same elsewhere- if needed. get another pharmacist. This is purely a cost cutting method nothing to do with advancing roles etc.

I doubt most techs would like these proposals to go forwards either but their wishes are being overrided by the overly eager APTUK. The same way in which pharmacists do not support the RPS but have to bear the embarassment and humiliation of being represented by such a weak and ineffectual professional body.