Rosalind (Roz) Brewer, will join Walgreens Boots Alliance on March 15, taking over from Mr Pessina after six years as chief operating officer at the company.

She is currently chief operating officer and group president for coffeehouse company Starbucks and sits on the Amazon board of directors.

Prior to Starbucks, Ms Brewer was president and CEO of Sam’s Club, the members-only warehouse channel of Walmart and in 2012 made history by becoming the first woman and first African American to lead a Walmart division. She is currently ranked 27 on business magazine Fortune’s list of 50 most powerful women in business.

She also spent 22 years at “personal care” brand manufacturer Kimberly-Clark Corporation, starting as a scientist, having earned a bachelor’s degree in chemistry from Spelman College.

Commenting ahead of her appointment, Ms Brewer said: “The healthcare industry is constantly evolving, and I am excited to work alongside the entire Walgreens Boots Alliance team as we deliver further innovation and positively impact the lives of millions of people around the world every day.

“This is especially true today as the company plays a crucial role in combatting the COVID-19 pandemic.” 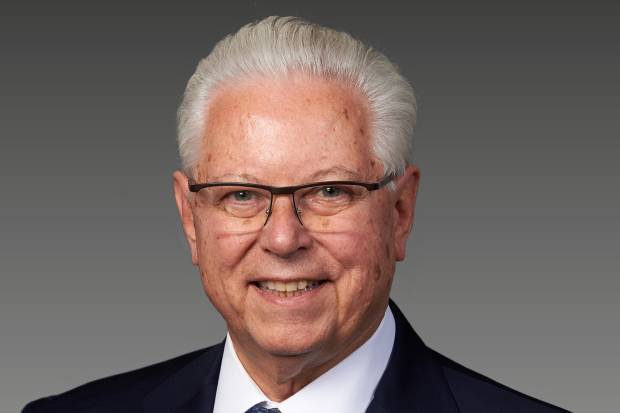 Mr Pessina – who will move to the role of executive chairman of the board of Walgreens Boots Alliance – has served as CEO of the company since the merger of Walgreens and Alliance Boots in December 2014.

Commenting on Ms Brewer’s appointment, Mr Pessina said: “The board conducted an extensive search to identify an exceptional leader who will build on Walgreens Boots Alliance’s track-record of success and take advantage of the many growth opportunities in many markets across the company. We are excited to have found that person in Roz.”

Earlier this month, Walgreens Boots Alliance announced it had sold the majority share of its wholesaling arm Alliance to healthcare company AmerisourceBergen for £4.7 billion ($6.5bn).

First Boots pharmacy to begin COVID-19 vaccinations by end of the week
13/01/2021 | 0 | News
9 Comments
Question:
What do you make of the new appointment at Walgreens Boots Alliance?

Should be able to get a good cup of coffee at Boots now!!

An Amazon board member huh? Surely that is a conflict of interest considering Amazon's work on entering the UK's pharmaceutical market?

Im sure among her highest priorities is the protection and development of the profession of Pharmacy.....if she has heard of it.

Yes. Likely near the top. To be fair pharmacists are not even interested in the protection and development of pharmacy - Keith Ridge.

This might be me adding 2 + 2 and getting 64 but..... Amazon announce entry in to online pharmacy market.....Roz is an Amazon board member...... To quote from The Godfather: "Keep your friends close, and your enemies closer". Just saying.

You may have a point Adam.

WBA shares fell by 10% last November on the announcement of Amazon's entrance into the USA retail pharmacy market.

The registration of "Amazon Pharmacy" as a trading entity in the UK last year is strongly suggestive of Amazon's plans to enter the UK market sometime soon. They could well do to UK pharmacies what they did to bookshops.

I quite agree with you there Clive, Amazon are well known for aggressively entering marketplaces with undercutting power that only they could achieve.

Happily, it's difficult to undercut a free service (tax collection notwithstanding)... while they will gather customers, hopefully most of those will be at the cost of P2U and the like - ie, people who already use an on-line service and so already lost to community.