What did Salary Survey 2016 reveal about working conditions?

C+D's Salary Survey 2016 gives an exclusive insight into the pay, commuting time and job satisfaction of more than 1,200 respondents 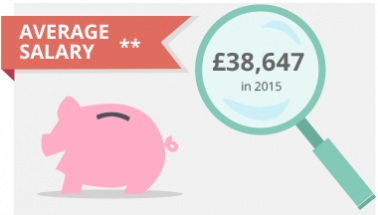 Community pharmacist branch managers saw a slight pay bump, while the average salary of area managers was revealed for the first time to be just shy of £52,500.

2. Travel expenses aren't a given for locums 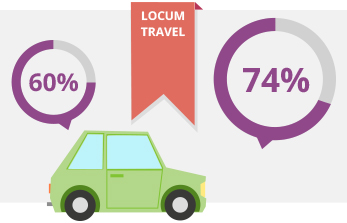 The majority (60%) of 217 locum respondents to the survey said they were never remunerated for their travel expenses.

To add insult to injury, just under three-quarters (74%) spend longer than half an hour travelling to their shifts.

The picture isn't looking good for locums, especially given that, according to figures from the Salary Survey, hourly rates reached an eight-year low in 2015 at £20.50.

3. Half of employee pharmacists saw a pay rise

However, this rise was negligible for most, with more than half (58%) of those who gained a pay rise receiving just a 1% uplift.

4. The majority of contractors are happy with their jobs 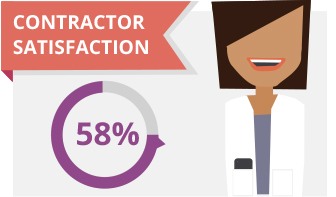 Just under two-thirds (58%) of 48 contractor respondents to the survey said they were happy with their choice of career. 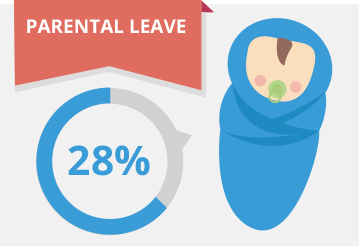 Finding a balance between work and home life was easier for over a quarter (28%) of 522 employee pharmacist respondents to the survey, who said their employer was 'supportive' or 'very supportive' of parental leave.

But the survey indicated that some employers need to be clearer about their parental leave policies, after 58% of respondents said they did not know where their employer stood on this issue.

job satisfaction say it all, pharmaist are not getting paid enough for the work they do!!

The fact that there were only 48 responses to the happy-in-job question speaks volumes....