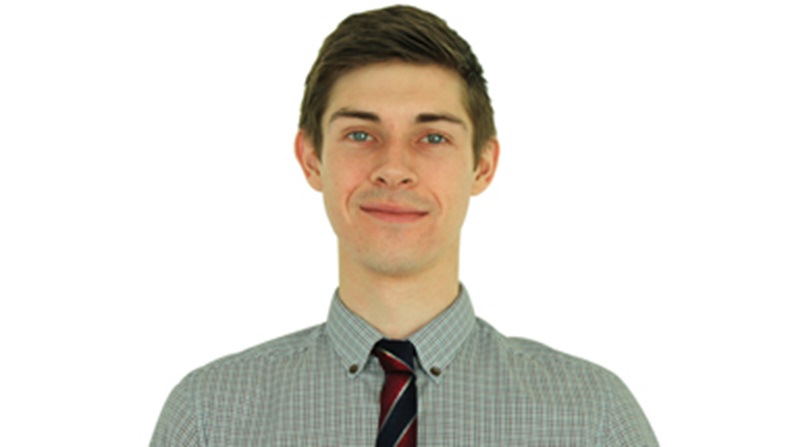 "The patient sipped at their methadone like it was an aged whisky – to be enjoyed, not rushed"

C+D's article this week about the origins of the MethaMeasure device reminded me of when I moved to Scotland two years ago. After settling in, I booked my first locum shift in Edinburgh for what seemed an easy day’s work.

Prior to moving to Scotland, I had only locumed in one pharmacy that dispensed methadone, and I think they only had four or five of these patients. When I dispensed these scripts, it was always with some trepidation. The prescriptions looked different, and we had to check the patient’s ID against passport photos attached. It tended to be an uncomfortable 5-10 minute sit-down where they sipped at their methadone like it was an aged whiskey – to be enjoyed, not rushed.

So the prospect of dispensing that much methadone should have had me shaking in my boots. But it didn’t. I had a secret weapon … a MethaMeasure device.

The pharmacy I had booked in Edinburgh asked me to come in briefly so they could show me this machine, which they said would save me huge amounts of time. I found it was relatively easy to use once I had been shown what to do.

A quick calibration meant there was no need to hand pour each and every methadone prescription, images of the patient were stored on the computer to ensure the right person was getting the right medication, and a simple computer interface meant that prescriptions could be entered quickly and accurately.

The machine – coupled with the directions I received from staff – meant that a hectic morning was not the nightmare I thought it was going to be.