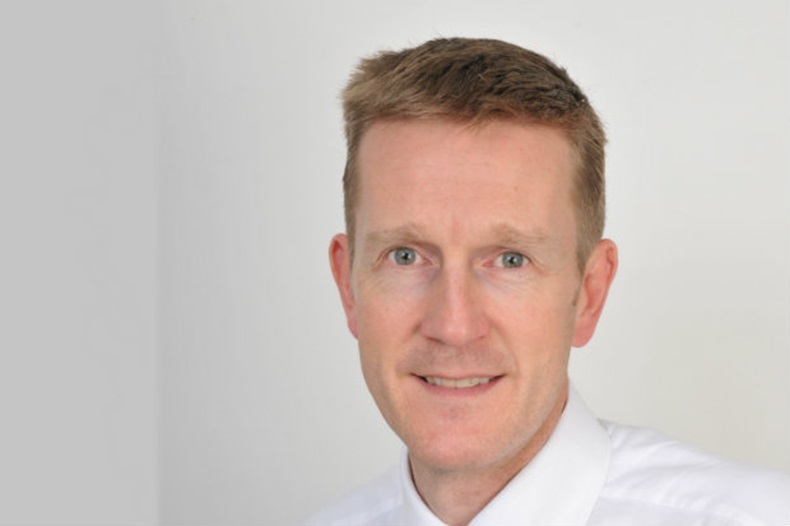 “Regulation plays a major part in raising the bar, but it's not the only factor”

Making your online pharmacy safe while being user-friendly is a balancing act, but the CQC can help, says Frost Pharmacy Group’s managing director Stuart Gale

The past 10 years have been a whirlwind for the sector and nowhere has it been more apparent than in the evolution of online pharmacy. Frosts Pharmacy started life in bricks-and-mortar, slowly growing to three branches in Oxfordshire.

The benefits of moving online were threefold: it was an obvious way for us to expand; we would become less reliant on unpredictable NHS income; and, ultimately, it made us better able to serve our patients, who were becoming more au fait with the internet and benefits of online shopping.

However, we have always treated online as an extension of what we do in-store, rather than a replacement. We recognise that to operate legitimately in this space we must respect the limitations of the virtual environment. The lack of face-to-face contact is the biggest hurdle. Therefore we have always campaigned for certain medications – such as opioids – to be blacklisted. We also ensure our questionnaires do not coax or lead the patient, an unethical practice that appears to be becoming more commonplace.

Frosts Pharmacy was one of the first online pharmacies to be inspected by the Care Quality Commission (CQC) in 2017, approximately two weeks before its digital health standards were even published. Being told we needed to comply with standards that hadn’t even been published at the time was incredibly stressful.

Perhaps inevitably, the process flagged some areas for improvement, with which we quickly complied. This led to a rating of ‘good’ on all service areas. Three years later, we have just had our latest assessment and our services were once again found to be safe, effective, responsive, caring and well-led. This is a hard-won badge of honour that we, as a business, wear with pride.

Developing the online side of the business has been a steep learning curve, but we have always been quick to respond and adapt, keen to set the highest possible standards in the industry.

As we seek to regulate and make services as safe as possible for patients, it’s vital that we do not put so many barriers in place that they revert to unregulated sites that may be selling fake medicines. This would take online pharmacy back to square one.

Regulation plays a major in raising the bar, but it’s not the only factor. Collaboration with those working on the frontline is also key, as is customer insight.

The CQC now has a user forum, which also includes representatives from the General Pharmaceutical Council (GPhC), the Medicines and Healthcare products Regulatory Agency, and the General Medical Council. It provides an opportunity for the key stakeholders to get together in the same room to discuss issues and priorities. It’s a positive step forward and feels much more collaborative in terms of an approach.

However, there are still challenges. As it currently stands, online pharmacies are able to opt out of CQC registration, meaning they only need to be inspected by the GPhC, a route considered by some to be less rigorous. I believe that the CQC should be responsible for monitoring all prescribers, instead of having different standards for doctors and pharmacists. It’s my hope that over the next year these two bodies can work closer together and give us one set of robust, but realistic, standards with which to comply.

We all need to be working towards the same goal: sensible regulation to keep customers safe, stifle bad practice and help online pharmacy to meet its full potential.

Stuart Gale is chief pharmacist, owner and manager of the Frost Pharmacy Group in Oxfordshire