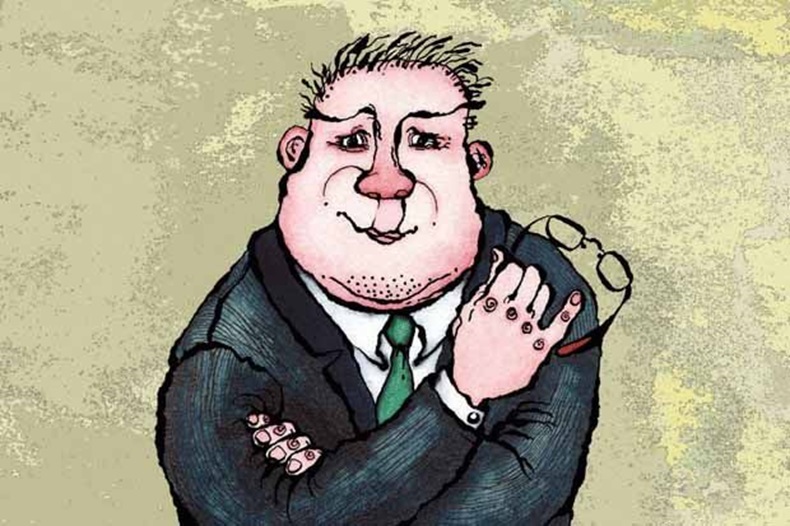 "Pain and insomnia are common and distressing and seemingly inadequately treated"

When I bought Xrayser Pharmacy some 20 years ago, we sold a number of medicines that we now no longer stock. I’m not just talking about Bonomint laxative chewing gum, Sure Shield throat tablets, Father Pierre’s Monastery Herbs and a whole range of other purgatives that satisfied the nation’s apparent obsession with its bowels. I’m talking about hypnotics and opiates.

Like most high street chemists, we also supported our patients in their relief of mild to moderate pain with a whole range of codeine-containing analgesics, combinations with paracetamol or ibuprofen in standard tablet and effervescent dosage forms. And to relieve a non-productive cough or diarrhoea we also had bottles of codeine linctus or Kaolin and Morphine Mixture BP.

Seemingly unlike at least 10 online pharmacies reported on by C+D recently, my pharmacy staff followed a rigid sale of medicines protocol. This included alerting the pharmacist to repeated requests to purchase products containing mild opiates, as well as the products with sedating antihistamines such as diphenhydramine and promethazine, and thus we satisfied the General Pharmaceutical Committee (GPhC) guidance on the sale of these products. But these safeguards never really satisfied me.

I was rarely convinced that we were doing anything other than limiting the outright and blatant abuse of these products, while it was obvious that abuse and dependency still persisted. The products were always requested by name, as a repeat purchase, and any attempt to engage with the requester simply resulted in a long and protracted discussion that ran along one of several predictable lines:

“It’s not for me – it’s for my partner/Mum/Gran.” This would be simple enough to decline on the basis of not selling to a third party.

“My doctor told me to buy it.” This is more difficult to challenge without the implication that this is an outright lie.

“The other pharmacist always lets me buy it.” An ever-popular phrase that can also be used by patients trying to elicit a branded product dispensed against a generic script, a free home delivery, or a loan of a few tramadol.

However, the most difficult response to genuine questioning of the need to supply is “why not?” The true answer to this is: “Because you look, act and speak in such a way that I’m making the judgemental presumption you’re abusing this drug.”

Of course, any actual reply to “why not” sounds lame and inadequate, inevitably resulting in prolonged verbal and sometimes physical argument and abuse. So, about 10 years ago we stopped selling anything with codeine or diphenhydramine. Miraculously, the highly pervasive pain and insomnia in our area pretty much went away, while demand for these products quickly fell from perhaps a dozen sales a day to maybe one request a week.

This move still seems inadequate though, and a complete copout. I feel I have abdicated my responsibility as a pharmacist to support the full and effective treatment of these symptoms, which are common and distressing and seemingly inadequately treated.

I don’t know what the answer is, but simply submitting to all and any requests for opiates and hypnotics is no better than placating the ever-growing need for antidepressants with unlimited sales of vodka.