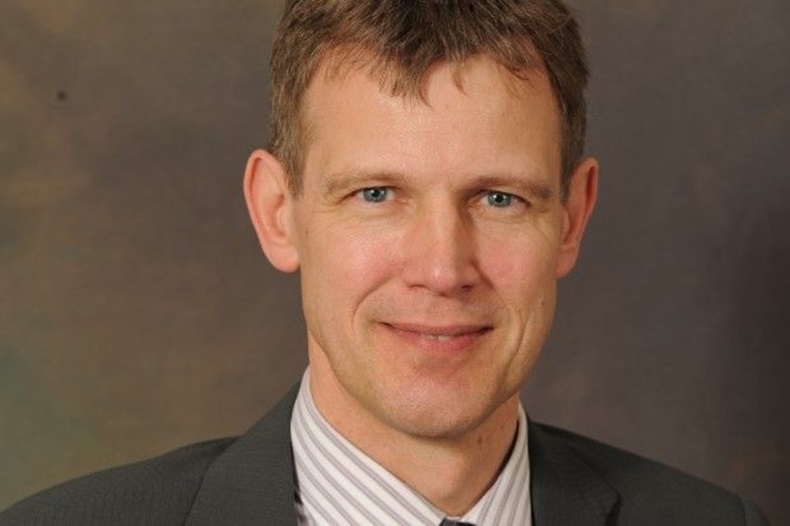 Although PSNC must be careful in its approach to contract negotiations, we can be clear: no deal should be struck until the government settles COVID costs in full, says Andrew Lane

The Pharmaceutical Services Negotiating Committee (PSNC) announced last month (April 28) that formal tripartite negotiations on the arrangements for the contractual framework in 2021/22 had begun – and that there was still no resolution with the government on the extra costs borne by pharmacies in England to operate during the COVID-19 pandemic.

It’s worth looking very carefully at the words used in PSNC’s statement.

It said it has “made clear to HM Government that while we will now commence negotiations, [the committee] is unlikely to be able to make any final decision on the [contract] until we have clarity on COVID costs” (emphasis added).

The statement continues: “contractors’ questions must be answered, and a satisfactory deal reached before we can move any further forwards on other matters”.

The word ”unlikely” in this statement stands out for the wriggle room it leaves the negotiators. Meanwhile, what constitutes a “satisfactory” deal is wide open to interpretation.

PSNC will have considered its words very carefully. No doubt it is keen to indicate that it will be a constructive and open-minded participant in the negotiations. Furthermore, it won’t want, from day one, to close down any avenues that could ultimately achieve win-win outcomes.

So, there may be good reasons why PSNC has chosen to present its opening position in this carefully coded way.

However, since the NPA is not a party in the negotiations, we are free to put the matter more plainly: no deal should be agreed without the full payment of COVID costs being settled. That is, after all, what has been promised by ministers and what they are honour-bound to deliver. Therefore, the NPA is urging PSNC not to agree Year 3 funding until our members’ COVID costs are fully covered by the government.

In saying so, we are not criticising PSNC’s approach. We are using our own position, one-step removed from the negotiations, to state without ambiguity that if COVID costs are not repaid in full, it would constitute a betrayal of trust by the government, up to and including the Prime Minister.

We have written to the Prime Minister to remind him of the commitment he has made publicly to reimburse pharmacies’ COVID costs “as soon as possible”, and C+D readers may wish to share our #BorisKeepYourPromise posts on social media to further our campaign.

Andrew Lane is the chair of the National Pharmacy Association