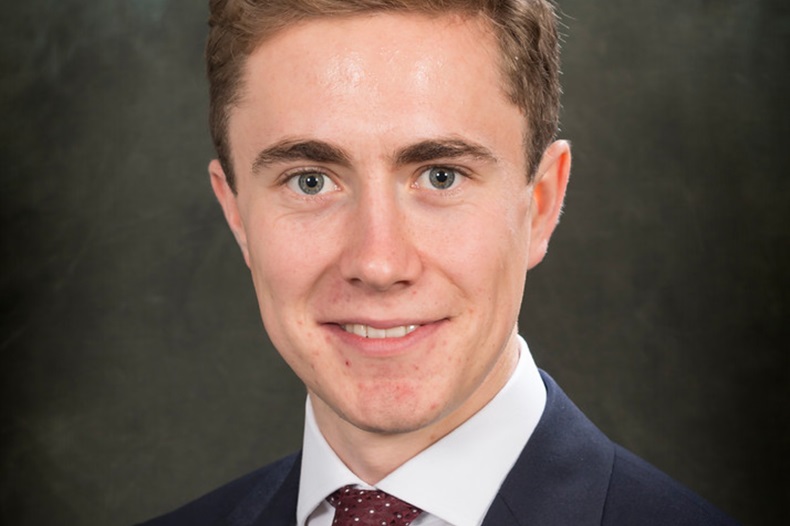 "If compelled, pharmacies would have to consider dismissing employees who refuse the vaccine"

Legally requiring NHS staff to be vaccinated against COVID-19 would make the job of navigating the post-pandemic workplace a minefield for pharmacies, says lawyer Benjamin Bull

Matt Hancock, prior to resigning as health secretary, announced that COVID-19 vaccinations for people who visit Care Quality Commission-registered care homes in a professional capacity will be mandatory from October. The Department of Health and Social Care (DH) is also believed to be consulting on whether to make the vaccine mandatory for all NHS staff.

Since the rollout of the vaccines, employers, especially ones operating in the healthcare sector such as pharmacies, have had to balance the need to allow their employees freedom to choose whether they get vaccinated against providing a safe working environment.

The proposal for mandatory vaccination, therefore, makes this balancing act easier, as employees who enter care homes to carry out their duties will be required to have had the vaccine. Removing that element of choice from care home operators will relieve them from the responsibility of balancing those competing obligations, instead placing the onus on the government to justify its position and defend any challenges.

And, given the significant human rights issues raised by the mandatory vaccine proposal, there will no doubt be some challenges to the proposed law. Requiring people to be vaccinated may contravene that individual’s rights, especially where the decision is based on religious or philosophical beliefs, and would need to be proved to be a legitimate and proportionate way of maintaining public safety and protecting the wider public’s health.

There are also potential discriminatory issues that could arise if those who choose not to get the vaccine are primarily from certain ethnic minorities or marginalised groups, meaning the proposal would serve to indirectly discriminate against them. The same approach could also be applied to women who are either pregnant or trying to get pregnant, and people who have reservations due to a longstanding medical condition, as there are certain conditions where it is not advised to have the vaccine.

Employers in the wider economy have been reluctant to take such a coercive approach, with employment watchdog Acas suggesting employers instead give employees paid leave or other incentives to encourage the workforce to become vaccinated.

The current proposal, in practice, is unlikely to have a substantial effect on how pharmacies currently operate. The number of pharmacists who would be required to have the vaccine would be proportionately low and, where entering a care home is required, it is reasonable to assume that a pharmacist who is vaccinated will be available to carry out the obligations.

What about other pharmacists?

It is understood that the DH is consulting on whether to extend the mandatory vaccine proposal to all NHS staff. Whether they press ahead with this under the department's new leadership remains to be seen, but any such move would have the effect of compelling all NHS pharmacists to be vaccinated.

NHS pharmacies, as employers, would then be in the position where they would have to consider dismissing an employee who refuses to get the vaccine or open themselves up to potential sanctions under the proposed law. The proposed sanctions have not yet been published, but they could range from regulatory enforcement to criminal prosecution.

As a result, pharmacies will experience conflicts between operating legally in accordance with the mandatory vaccine law and acting reasonably, justifiably, or proportionately when it comes to their employment obligations.

Employers are generally permitted to dismiss an employee where continuing to employ them would amount to breaking an enacted statutory provision. However, any such dismissal would still need to be procedurally fair and done in accordance with the employee's contract of employment.

To assume that an employer can immediately and without thought dismiss an employee, in circumstances where they believe that continuing to employ them would be a breach of a statutory restriction, is wrong.

To comply with the correct procedure, the employer, when dealing with an unvaccinated employee, would have to demonstrate that they acted reasonably in the circumstances. Determining whether the decision was objectively reasonable would involve considering:

In some circumstances, for example, small pharmacies where there is a high percentage of patient-facing staff, there may be no viable alternative to dismissal.

While the current proposal to limit mandatory vaccination to those working in a care home setting would not have a drastic practical effect, legally requiring all those who provide NHS services to be vaccinated would make the already difficult job of navigating the post-COVID workplace a minefield for pharmacies.

It remains to be seen whether Sajid Javid, Mr Hancock's arguably more libertarian successor, will press ahead with the proposals, and if so, how they will stand up against a public law challenge, let alone the knock-on effect the move will have on the affected work force in the mid to long term.