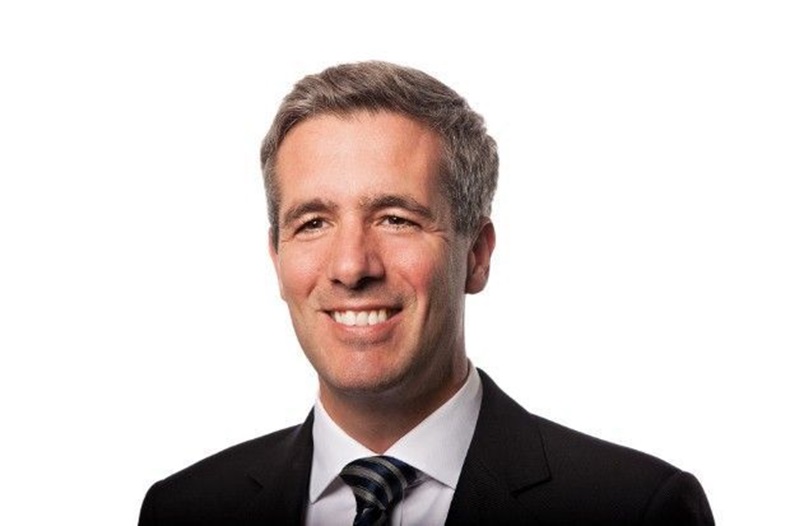 The government published its proposed overhaul of health and care in England yesterday. Healthcare lawyer Noel Wardle picks out some of the key takeaways for community pharmacy

In February, the Department of Health and Social Care (DH) published a white paper on legislative proposals for a new Health and Care Bill that proposed legislative reform for the NHS in England that would be evolutionary rather than revolutionary.  It proposed four headings for change:

The white paper was scrutinised by the Health and Social Care Committee and won broad support.

Yesterday (July 6), the government published its Health and Care Bill when it received its first reading in the House of Commons. At 232 pages long, the Bill contains a lot of detail that is administrative in nature (for example in relation to finances), with a lot of talk of collaboration both within the NHS and with other bodies (including, for example, health and wellbeing boards and local authorities).

The Bill will be subject to further readings and committee scrutiny, which are bound to result in at least some changes before it receives Royal Assent. This process is likely to take several months.

There isn’t a lot in the Bill that specifically relates to community pharmacy, but here are some of the headline proposals:

In what is probably the biggest change proposed, the Bill enables the DH to abolish clinical commissioning groups from a specified date yet to be established and requires NHS England and NHS Improvement (NHSE&I) to establish integrated care boards (ICBs). The new legislation will demand that the whole of England must be covered by ICBs, whose areas may not overlap. This will ensure that ICBs have geographic responsibility for health services within their area.

Once they have been established, NHSE&I may delegate many of its duties and functions to ICBs. This includes a power (but not a duty) to delegate its functions for the provision of pharmaceutical services. There is no detail about this in the Bill, so to what extent NHSE&I will choose to delegate the commissioning of pharmaceutical services will have to wait until a relevant order is published by the commissioning body.

The Bill gives the health secretary the power to deregulate a healthcare profession and to abolish regulatory bodies. There’s no suggestion that the government is about to abolish the General Pharmaceutical Council (GPhC), but a merger of the GPhC and the Pharmaceutical Society of Northern Ireland is still a possibility.

Power to give directions

The health secretary will have new powers to give NHSE&I directions as to the exercise of any of its functions, which may allow the government to exercise more control over the direction that NHSE&I takes, including telling it what not to do as well as what to do. This level of influence in the running of NHS England may not be wholly welcomed.

The Bill contains a general power for the health secretary to issue regulations for the procurement of health care services in England. This is a wide-ranging power for which no further detail is provided – which may prove controversial – although changes to NHS procurement that were detailed in the White Paper were broadly welcomed.

The Bill establishes a new body, the Health Services Safety Investigation Body (HSSIB), which has the function of investigating incidents that occur in England during the provision of health care services that have, or may have, implications for the safety of patients. The purpose of an investigation would be to identify risks to the safety of patients and address those risks by facilitating improvement of systems or practices in the provision of NHS services.

There is detail in the Bill about how the HSSIB can commence an investigation and its powers to investigate and gather information, but these are wide-ranging – with criminal sanctions for anyone who deliberately obstructs an investigation.

Given the role of the HSSIB, it would be surprising if it does not, at some point, come to investigate incidents that relate to pharmaceutical services.

Duty to have regard to the wider effect of its decisions

There has long been a concern that NHS commissioning is blinkered in its decision-making because NHS legislation didn’t allow NHSE&I to step back and take a wider view of the consequences of its actions.

The Bill contains an explicit duty on NHSE&I to have regard for the wider effect of its decisions, for example in relation to health and wellbeing, efficiency, sustainability and the quality of services.

The devil is in the detail

As always with legislation, the devil will be in the detail. The main impact for community pharmacies is likely to be felt in the establishment of ICBs and, possibly, investigations by the HSSIB. However, we will not get the detail for many of the proposed changes – and the full consequences for the NHS – for some time to come.