What do the different terms used to describe gastric ulcers mean? And what drugs are most likely to cause them and why? Test your knowledge with this scenario for technician 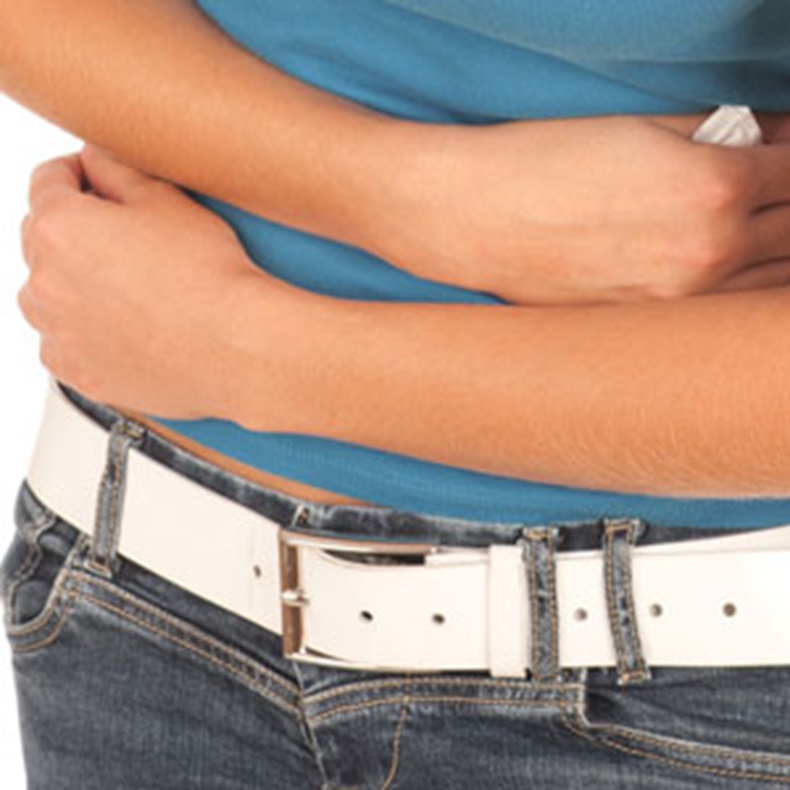 What do the different terms used to describe gastric ulcers mean? And what drugs are most likely to cause them and why? Test your knowledge with this scenario for pharmacy technicians

Tom, one of the staff members in your pharmacy, asks if he can have a word.He only started at the pharmacy a year or so ago, but he has already completed his Counterpart medicines counter assistant and Benchmark dispensing assistant training. He is doing well in the dispensary and is keen to become a technician, but your manager says he needs to work as an assistant for a few more months before she will sign him up for a technician course.

"When I do the labels for prescriptions, I've noticed that the word ‘ulcer' flashes up a lot in the warnings and cautions, particularly with things like ibuprofen and diclofenac," he says. "So I did a bit of research online and I've got myself really confused about peptic, duodenal and gastric ulcers. Are they all the same, or are they different? And is it just NSAIDs that cause them, or do other drugs as well?"

Can you tell me?