Tags:
All Other Clinical Sleep 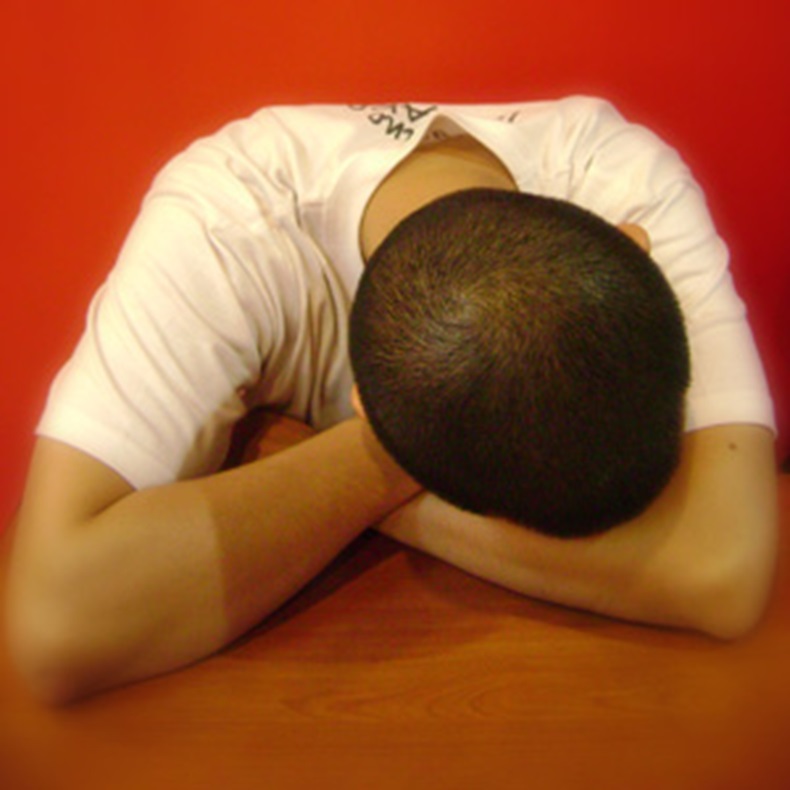 Practical Approach A new customer has been having problems sleeping and feels completely washed out since his marriage ended. What practical advice could you give him?

Aiden Mellors is a 49-year-old man visiting the pharmacy for the first time. Aiden tells the pharmacist, Tazreen, that he has been experiencing problems sleeping. He usually falls asleep easily, often dropping off in front of the TV in the early evening, but he is waking at 4am every morning. This has been going on for a number of weeks and he is feeling washed out.

Tazreen asks him about his life in general and discovers Aiden separated from his wife a year ago and is living with his eldest daughter (aged 18 years). His other two children live with their mother. Aiden has financial worries and is not happy in his job. His father has just been diagnosed with advanced prostate cancer.

Tazreen asks Aiden about his eating habits and is told he often gets home from work late and may not have his main meal until close to 9pm. She enquires about coffee and tea intake and Aiden says that he drinks coffee ‘heroically' during the day to stop himself falling asleep, but doesn't drink anything other than a couple of glasses of beer each evening. Tazreen asks about exercise, to be told that previously Aiden was a keen runner, however since leaving home he has hardly done any exercise.

What do you think might be contributing to Aiden's insomnia?

Insomnia is a common problem that affects about a third of the UK population in any one year. It can present as difficulty falling asleep, frequent waking in the night, or early-morning waking. Daytime sleepiness often follows.

Pain, or other underlying illness, can be a cause of insomnia. There is also a high association with depression. Tazreen should ask questions to establish Aiden's mood. If she thinks he is clinically depressed she should refer him to his GP. It would be quite natural for Aiden to be worried about his current situation and Tazreen may suggest speaking to a counsellor. Tazreen is aware that cognitive behavioural therapy (CBT) has proved helpful in people with longer-term depression.

OTC products for temporary sleep disturbance include antihistamines, promethazine and diphenhydramine and herbal products containing valerian-hops. The latter two have been shown to improve sleep to some extent without causing rebound insomnia.

Tazreen should give Aiden sleep hygiene advice. The key points for Aiden will be to: ● reduce overall caffeine content; the last caffeinated drink should ideally be no later than midday ● try not to eat so late in the evening ● try to reintroduce some exercise into his daily routine (but not late in the evening) ● establish a regular bedtime routine – including going to bed and getting up at a regular time, regardless of amount of sleep ● avoid or reduce daytime napping ● try relaxation techniques.

If you identify a gap in your knowledge, consider making a CPD entry.