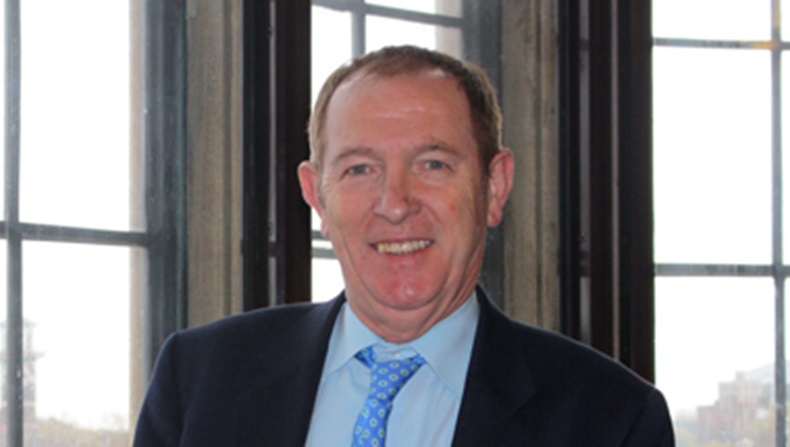 As chair of the all-party pharmacy group (APPG), Kevin Barron MP is Westminster’s resident pharmacy champion. During his five years in the post, the Labour member for Rother Valley has spoken out about decriminalisation, stock shortages and the 100-hour exemption – proving he is in touch with the issues that really affect the sector.

But, speaking to Sir Kevin, you get the distinct impression he is more concerned with actions than words. This was undoubtedly the driving force behind the APPG setting targets for the new government’s first 100 days – including the launch of two new national pharmacy schemes, consistent local commissioning and action on medicine shortages.

Today, Sir Barron is encouraged that some of these aims have been realised within the timeframe – namely, the rollout of the national pharmacy flu service and progress towards giving pharmacists access to summary care records. But not everything on the APPG’s wishlist has had such success. So, as the government settles in, C+D finds our what remains on his to-do list and what new priorities have emerged.

Sir Kevin is clear he was “disappointed” at the breakdown of negotiations over a national minor ailments service in England back in July. After all, a national service was one of the APPG’s aims for the new government. Leaving minor ailments to the lottery of local commissioning means “we are not playing to the strengths that are in local pharmacies”, he argues.

“Fifty per cent of people who go to A&E get no treatment because they don’t need that level of treatment,” Sir Kevin explains. A national pharmacy service would cater for those who need help with less serious ailments, thereby reducing the pressure on A&E and GPs, he says.

Sir Kevin believes the lack of a minor ailments scheme in England is a symptom of deeper problems with the pharmacy contract. He is concerned it remains too focused on the supply function, and has not moved much “on the lifestyle agenda”.

It’s is a gripe that has been eating away at the sector for years. Pharmacists have long complained about struggling to get hold medicines and the problems have been well documented – whether through C+D or the APPG’s own inquiry. Despite the evidence, the government has so far refused to take action. Sir Kevin describes medicines shortages as “something that won’t go away”.

“There is just silence on this from the centre [of the government] and I find this extraordinary,” he says. “There has been no public discussion on this but there have been three working groups – I think [fellow Labour MP] Andy Burnham set the first one up when he was in office pre-2010.”

There seems little will in the government to translate this talk into concrete action. In his recent interview with C+D, pharmacy minister Alistair Burt admitted that stock shortages cause patient harm and stressed that they were something the government had not forgotten. But, for him, the problem was not overwhelming enough to warrant further action.

Sir Kevin is keen to see how the NHS England plans to employ 403 pharmacists in GP practices play out. “You could say that we are interested observers at this stage,” he says. As time goes on, the APPG is interested in playing a more active role – and Sir Kevin suggests it could hold “a little evidence session” to assess the scheme’s progress.

But there is one caveat to his endorsement of the scheme: it must not jeopardise independent community pharmacy businesses, “who need to be involved with this”. “I want to see proper joined-up care for patients,” he emphasises.

It is no secret that tobacco usage and smoking cessation are of great personal interest to Sir Kevin. After all, he was the driving force behind the bill that banned the advertising and promotion of tobacco products in 1993. Describing himself a “very anti-tobacco”, Sir Kevin says that he “absolutely” views e-cigarettes as a legitimate smoking cessation aid.

It’s a view that continues to split opinion – the Royal Pharmaceutical Society, for one, believes pharmacies should not stock e-cigarettes until they are licensed – but Sir Kevin believes restricting their sale could do more harm than good. “We have got two million people using e-cigarettes without being told [to] and people could have massive health gains for the rest of their lives and they could live longer than if they stayed on cigarettes,” he says.

It is time to "get real" about e-cigarettes, stresses Sir Kevin, who casts doubt over their threat to public health: “There is no evidence at all about them being used to get people on to tobacco.”

Sir Kevin stresses that “urgent talks” are needed to avoid e-cigarettes being stifled by the new tobacco directive from Brussels, due to come into force next year, which will impose stricter regulation on the products. “We have to protect e-cigarettes as a product and make sure they are licensed properly so there is quality control,” he says.

In the aftermath of the Labour leadership election, Sir Kevin is keen to influence the new shadow cabinet. He is careful to avoid giving strong opinions on Labour’s change in direction – simply saying he is unsure of party leader Jeremy Corbyn’s position on pharmacy and primary care.

Sir Kevin does, however, assure that pharmacy will be “high up on the agenda” during any discussion he has with Mr Corbyn. Plus, he confirms that the APPG will “soon” be setting up meetings with new shadow health secretary Heidi Alexander. “As a matter of course, we will have a chat about what the group is doing and what is happening in pharmacy,” Sir Kevin explains, adding that this won’t be confined to Labour: “The group is here to work across the political spectrum.”