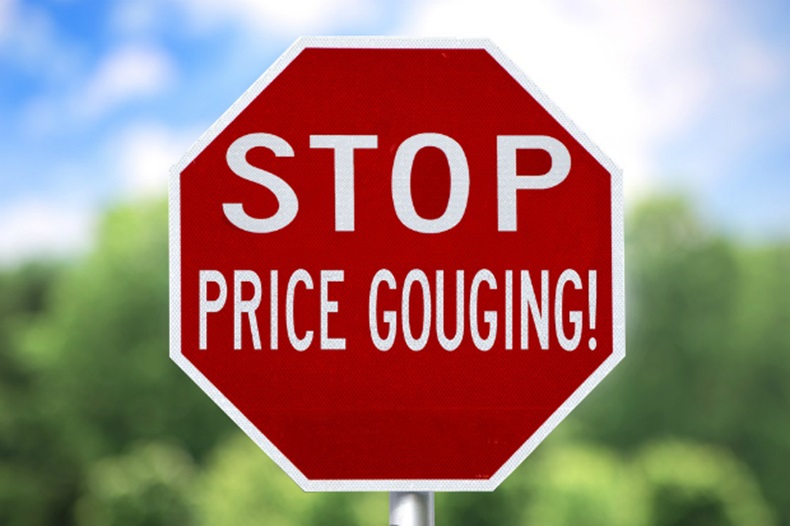 Last week, the government’s fair trade regulator, the Competition and Markets Authority (CMA), slapped the pharmaceutical companies Pfizer and Flynn Pharma with a record fine of nearly £90 million, after finding the companies set “excessive and unfair” prices for the anti-epileptic drug, phenytoin. The fact that this activity has been common knowledge since May 2013 does leave quite a bitter taste in my mouth.

The government has allowed this practice to go on for over three and a half years, and it's only this month that the CMA has taken action. This flies in the face of the government’s stated aim to “support the need for greater efficiency and productivity” in the health service. To add salt to the wound, there are dozens of other medicines that seem to be subject to similar pricing activity to phenytoin capsules.

Plenty of other examples

Alimemazine tablets and syrup, dicycloverine tablets and syrup, fusidic acid eye drops, nitrofurantoin suspension and doxepin capsules have all experienced this practice of ‘debranding’ – when drug manufacturers exploit legal loopholes to increase the price they charge the NHS for off-patent drugs – and as a result have had several-fold increases in their prices. The government seems to view this price-gouging as acceptable, or at the very least has allowed it to continue unpunished up until now. In some cases, prices for certain medicines are going up as frequently as every month.

How community pharmacists could help

Pharmacists, as the experts in medicines, are ideally placed to make recommendations about medicines, where clinically appropriate, and help the NHS to make huge cost savings.

I’m a member of Cumbria’s area prescribing committee, and since I first became aware of this debranding issue, I have tried to ensure that prescribers are aware of the inflated prices of traditionally cheap medicines.

I’ve engaged with colleagues from both primary and secondary care on this; sending newsletters, briefing practice medicines managers and using computer software packages are just some of the approaches I have adopted to try to ensure cost-effective prescribing wherever possible.

There is no reason not to commission a service that would allow community pharmacists to formally make recommendations to prescribers, on a case-by-case basis. Of course, this would need detailed clinical knowledge of medicines, and I would hope that drugs for epilepsy or depression, for example, would not be switched without a good clinical reason. But medicines such as dicycloverine, alimemazine and fusidic acid eye drops all have licensed, effective and cheaper alternatives available for acute treatment.

This sort of service is just one of the proposals that the Pharmaceutical Services Negotiating Committee (PSNC) presented to the Department of Health (DH) in February, as an alternative to the funding cuts the government first announced nearly a year to the day ago. PSNC's proposals were designed to allow the sector to become more efficient, to protect the current provisions made to patients and to make the most of precious NHS funds.

In times of austerity, it is only right that all publicly-funded services should look to make efficiencies wherever possible, and I’m yet to meet anyone who disagrees with this basic principle. But the manner in which the DH is going about this aim in the community pharmacy sector is, in my opinion, completely unfounded and bordering on irresponsible.

I can’t help but wonder if, instead of the devastating cuts to community pharmacy funding – which could lead to countless numbers of patients being affected either by closures or reduced services available at their local pharmacy – how much more we could have saved if the DH had worked with community pharmacists to reduce the amount the NHS spends paying for price-hiked, debranded drugs each year.

Ben Merriman is a community pharmacist, and treasurer of Cumbria local pharmaceutical committee.