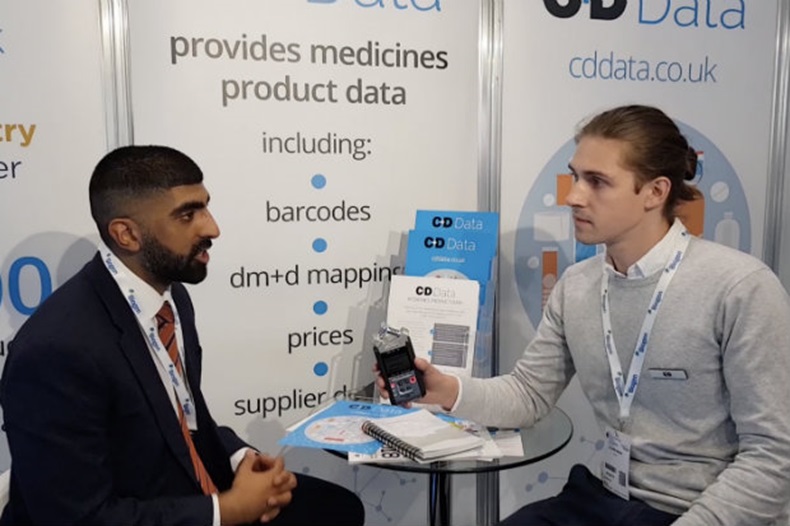 C+D spoke to NHS England clinical lead Ravi Sharma to get his top tips for applying for a role in a GP surgery.

C+D's clinical editor Kristoffer Stewart spoke to Mr Sharma at the Clinical Pharmacy Congress in London last month (April 27), to get his advice on how to prepare for a role in practice pharmacy.

From prepping your cover letter to getting to know the specific GP surgery you are applying to, watch the video below for Mr Sharma's top tips.