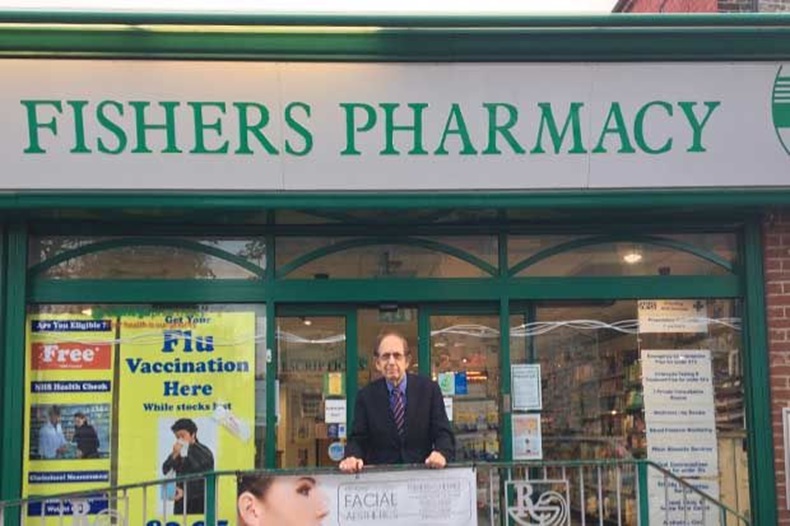 As PSNC suggests regulations should be relaxed to allow pharmacies to trade medicines after Brexit, C+D asks three contractors – and the wholesaler body – for their views

With just 77 days until the UK’s exit from the European Union, and Prime Minister Theresa May yet to secure parliament backing for her Brexit deal, the Department of Health and Social Care (DH) has ramped up its contingency planning.

As part of a raft of proposals suggested by the Pharmaceutical Services Negotiating Committee (PSNC) last month to ensure continuity of medicines supply post-Brexit – whether a deal is secured or not – it has called for the DH to “relax the restrictions on pharmacy-to-pharmacy wholesale dealing without wholesaler dealer licenses”, to allow pharmacies “to trade stock between them at a local level”.

This would “allow medicines to reach those patients who most need them, without regulatory barriers”, PSNC says.

Pharmacists were able to trade medicines under certain circumstances without a wholesaler licence until 2012, when the Medicines and Healthcare products Regulatory Agency revoked the legislation.

So, would pharmacies welcome the opportunity to swap stock between them once again? C+D asks three contractors and the head of the wholesaler’s body – the Healthcare Distribution Association (HDA) – for their thoughts.

“We don’t need any more pressure at this time”

Michael Lennox, chief officer of Somerset local pharmaceutical committee, tells C+D that he “would welcome the opportunity for the regulations to allow us to better support patients”.

“If Brexit were to have an impact, then I think we would need to change the framework,” he says. “We don't need any more pressure at the minute.”

“Things will get worse”

Mr Kurtz explains that his pharmacy has been struggling with medicines shortages for “years”, which has been “very difficult”, and he has “no doubt things will get worse”.

“It worked well before”

Indira Panchal, owner of four pharmacies in Bedford, says while it is a “good time” for pharmacies to be able to trade medicines to help ease shortages, it is “short-sighted” that the change is only under consideration now.

Ms Panchal says owners of a single pharmacy would particularly benefit from PSNC’s proposal, as they are unlikely to have their own wholesaler’s license.

HDA executive director Martin Sawer tells C+D that his organisation – which represents wholesalers – would also support the idea of pharmacies being able to trade between themselves, should medicines supply be impacted post-Brexit.

“Pharmacy-to-pharmacy trading is a good contingency [plan]. It means borrowing stock and paying it back – you return the same medicine when you get some more,” Mr Sawer explains.

“These are sensible proposals that should reduce the time taken for alternatives to be provided to patients and make it easier for clinicians to deliver the appropriate treatment.”

While PSNC continues to discuss the impact of Brexit with the DH via its Brexit forum, the DH expects to lay legislative changes for its “serious shortages protocol” before parliament this month.

The DH is seeking to amend the Human Medicines Regulations 2012 to enable pharmacists to dispense an alternative in accordance with the protocol, rather than the prescription, and without having to contact a GP, in the event of a serious medicines shortage.

The DH insists the regulations “will come into force before March, regardless of the situation with Brexit”, and told C+D it is still reviewing responses to its consultation.