As cities grind to a halt following the COVID-19 outbreak, C+D talks to the experts about how altered pollution levels during lockdown will affect people with allergies 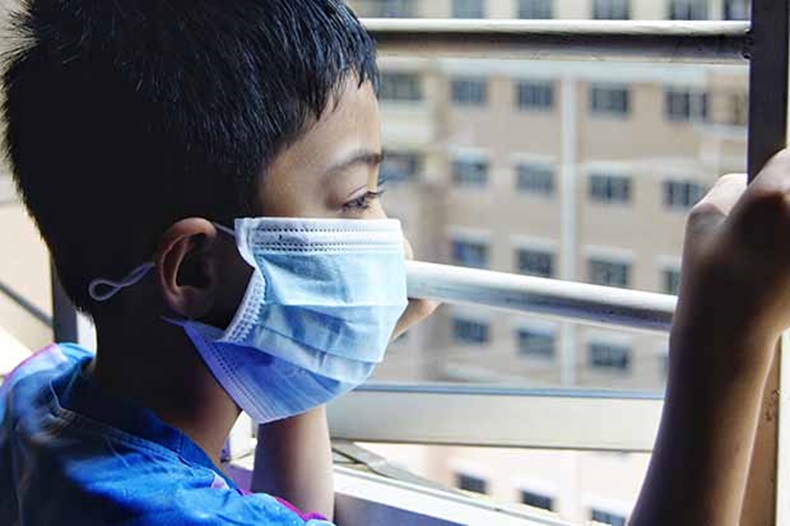 People staying indoors away from roads and airports may sound like a recipe for cleaner air that could reduce the symptoms of some allergies. But one study by King's College London has shown that some kinds of pollution in London increased after lockdown (see below).

Homes are also not safe from harmful particulates, as they produce their own indoor pollution. What do pharmacists need to tell patients about the impact of these factors on allergies?

The amount of pollution that patients inhale depends partly on their proximity to roads, in turn affecting hayfever symptoms. Adrian Morris, honorary clinical assistant in allergy and respiratory medicine at Royal Brompton Hospital, London says: “Exhaust particulates from cars, particularly diesel cars, bind to pollen – making it more allergenic. People who live in cities have worse hayfever than people in the countryside because of this diesel factor.”

“Pollution does aggravate allergies. But if you live in a polluted environment, you are not more likely to have allergies than someone who lives in a clean environment.” 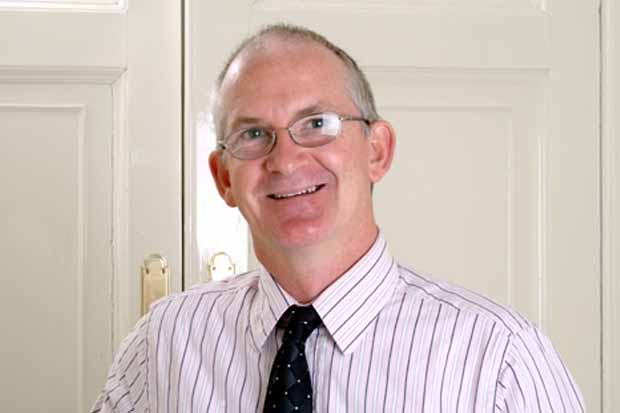 Dr Morris (pictured above) predicts that people with allergies will have had lighter symptoms during lockdown. “I’m sure they will – there’s going to be less nitrogen dioxide in the air, so they are probably a whole lot better.”

A report by King’s College London published in May says nitrogen dioxide levels were down by an average of 22% on London roads during the period of March 24-April 22 compared with January 1-March 12.

Any improvement from lower nitrogen dioxide levels may be outweighed by the pollen factor. Dr Glenis Scadding, honorary consultant physician in allergy and rhinology at the Royal National Throat, Nose and Ear Hospital in London, stresses that whether patient's symptoms have eased “depends what allergy you’ve got”.

“This year pollen counts are [expected to be] the highest they’ve been since counts started, because we’ve had a mild wet winter and a sudden burst into warmth,” Ms Scadding warns.

Not all types of pollution fell during lockdown. The King’s College London study shows that particle pollution of airborne solid and liquid droplets increased in London from around the end of March.

Professor Martin Williams, head of science policy and epidemiology at KCL, says: “Fine particles are probably the most important [type of pollution] in terms of health and have a multiplicity of sources, just reducing traffic wouldn’t reduce those by much.” 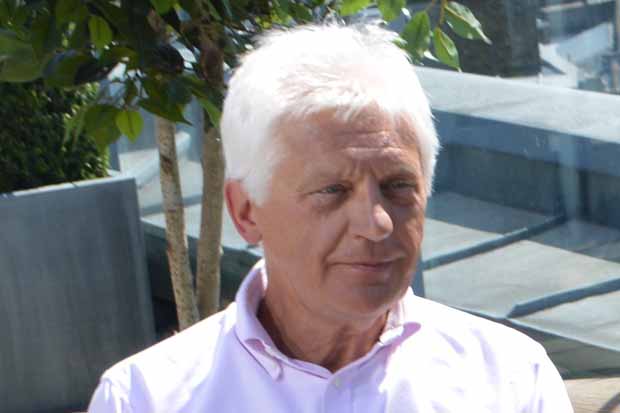 People should continue to take their allergy medication even if their symptoms improve, Dr Scadding and Dr Morris say.

Dr Morris says patients shouldn’t come off medication because they’re feeling better, as any pollution-based alleviation will be temporary. “As soon as the factories start up again they will be back to square one,” he says.

Dr Scadding suggests taking intranasal steroids every day. “What a lot of people say is: ‘Oh the symptoms are mild, I won’t bother treating it until it gets worse.’ But that allows inflammation to build up in the nose. The trick is to stop the inflammation from starting by treating it early. And that works for antihistamines, it works for intranasal steroids even better,” she says.

An unexpected side effect of lockdown may be an increase in exposure to indoor pollution and allergens. Professor Williams says more time spent cooking during this period means more pollution in homes. “That’s a source of particles indoors from frying and grilling. Gas hobs and ovens are a source of nitrogen dioxide because you’re burning fuel indoors.”

Dr Morris points out that people may have less exposure to outdoor air pollution during lockdown, but “they might be cooped up indoors with their dog and cat and grandad who smokes a pipe, and any damp or mould will contribute to asthma”.

People with dust allergies also need to be aware of spending more time indoors. Dr Scadding says: “A lot of people are allergic to indoor things like house dust mites. Kids already spend about 93% of their time indoors and they’re spending pretty much 100% of it indoors now, so they will be exposed to other allergens. It’s swings and roundabouts.”

The advice for patients with allergies during lockdown is to:

Dr Scadding (pictured below) worries that, with hygiene on everyone’s minds, people will be tempted to use antibacterial sprays liberally around the house. “That’s a horrible idea for allergens, it’s much better to use water or plain alcohol. A lot of these chemicals damage the lining of the respiratory tract and then allow allergens in to meet the immune system,” she says. 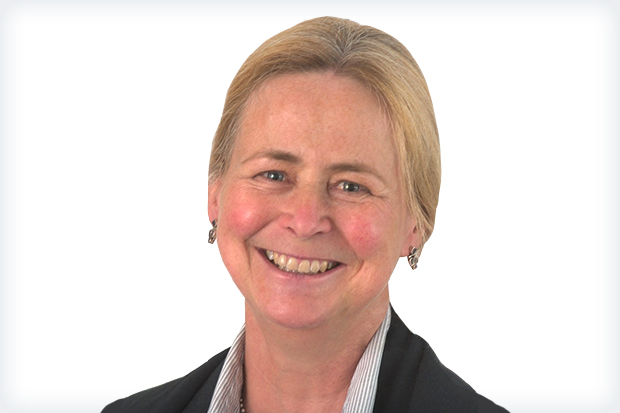 At the start of the pandemic, Dr Scadding suspected that people with asthma would be very vulnerable if they caught COVID-19. However, UK research suggests that only patients with severe asthma are at risk of severe illness from COVID-19, she says.

In addition, there’s some evidence the inhaled corticosteroids that some asthmatics take “may help against COVID-19”, probably because they are anti-inflammatory, Dr Scadding says.

“The only medication we would suggest you don’t take for allergies, unless your specialist advises it, is oral corticosteroids. They might be immunosuppressive.”

Dr Morris says: “I’m a member of the British Society for Allergy & Clinical Immunology and they have been asking: ‘Do you see a link between allergy and COVID-19? Do patients with asthma seem worse off?’ At the end of the day, not particularly. Having an allergic background doesn’t particularly make you more vulnerable.”

With symptoms such as sneezing, coughing and red eyes, hayfever and other allergies could be mistaken for those of COVID-19. But there are key differences.

People with hayfever are more likely to experience itching, and less likely to have COVID-19 symptoms such as fever, fatigue, muscle aches and complete loss of sense of smell.

However, Dr Scadding points out, many people with COVID-19 are thought to be asymptomatic. That means they may be carrying the virus without knowing. If they have hayfever, they will spread the virus by sneezing. She advises hayfever sufferers to wear face coverings to help protect other people from infection.

“The take home message is don’t stop your medication, carry on as usual and keep your allergies well under control – so if you do pick up COVID-19 you’re not going to be compromised because you’ve got poorly controlled asthma or hayfever,” says Dr Morris.

Dr Scadding says pharmacists can help people with hayfever by showing them how to use nasal sprays effectively. “Nobody would give anyone an asthma inhaler without showing them how to use it. It should be the same for a nasal spray because [its use] is not intuitive.” She also recommends saline douching of the nose for hayfever, when people have been exposed to pollen.

The impact of pollution on allergy during lockdown may not be straightforward. However, the advice pharmacists should give to patients is clear: patients need to continue to take medications and precautions to manage their allergies as well as they can, whatever the pollution level.