A Manchester pharmacist reveals the steps of his journey to crowdfunding more than £125,000 for Syrian refugees 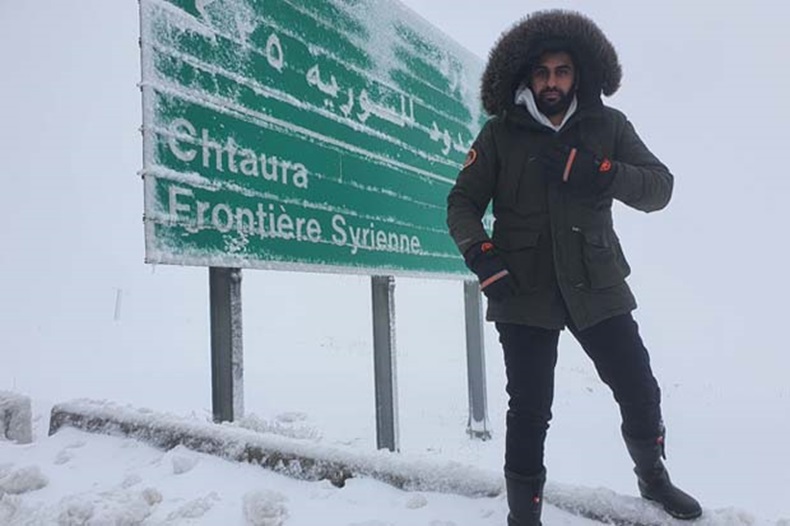 Most people would be content with raising a few hundred pounds for charity. But a contractor based in Manchester has taken personal fundraising to the next level by raising more than £125,000 for Syrian refugees in Lebanon.

Zeshan Rehmani, the owner of Manchester Pharmacy in Manchester, tells C+D in a podcast how he raised such a colossal sum (article continued below).

At the heart of his campaign was an effort to tell the stories of those he aimed to help. Mr Rehmani travelled to refugee camps in Lebanon in February, where he visited families to assess their needs. He posted their stories on social media to show potential donors where their money would go.

“A lot of the posts on social media were being shared by people over WhatsApp and Facebook and Instagram. It started to gain a bit of traction – more and more people were following my journey while I was away.

“Seeing the situation for themselves through me was something that encouraged other people to donate, I think that's why the fundraising was so successful.”

Pharmacy owners were key to the campaign. Moved by Mr Rehmani’s stories, many contractors set aside their business rivalries in Manchester to make contributions. Around 30 paid sizable sums of £1,800, the cost of rent and food for a family for a year, he says.

“It was absolutely amazing, I couldn't do this without the support of such kind-hearted people,” he says.

He has built something of a following of donors through successive campaigns raising money for refugees. The support meant that he smashed his initial target of £10,000. An important part of fundraising is setting an achievable goal he says, before beating and increasing it.

“I actually hit the target within about 24 hours, it was quite shocking. I thought: ‘Okay, I'll increase it to £20,000.’ Within another two days, the target was reached.

Other than Lebanon, Mr Rehmani has travelled to refugee camps in Yemen and Jordan. As part of the preparations to travel to countries in conflict, he underwent a four-day course called Hostile Environment Awareness Training (HEAT).

“That was really good because it taught us a lot of the first aid in hostile environments, how to deal with shrapnel wounds, bullet wounds, how to respond to carjacking scenarios and kidnappings – quite scary.”

His trips have had some situations where he might have had to use the training. “Two years ago in Yemen, we were told that there were some rebel groups coming into the area, so we had to evacuate very quickly. There have been some scenarios like that. But generally speaking, the security provided by the charities is quite good so I do feel quite safe.”

You can listen to the podcast above. Alternatively, subscribe to C+D's podcasts by searching “Chemist+Druggist podcast” on your preferred app or on Soundcloud.

You can view his live fundraising page here