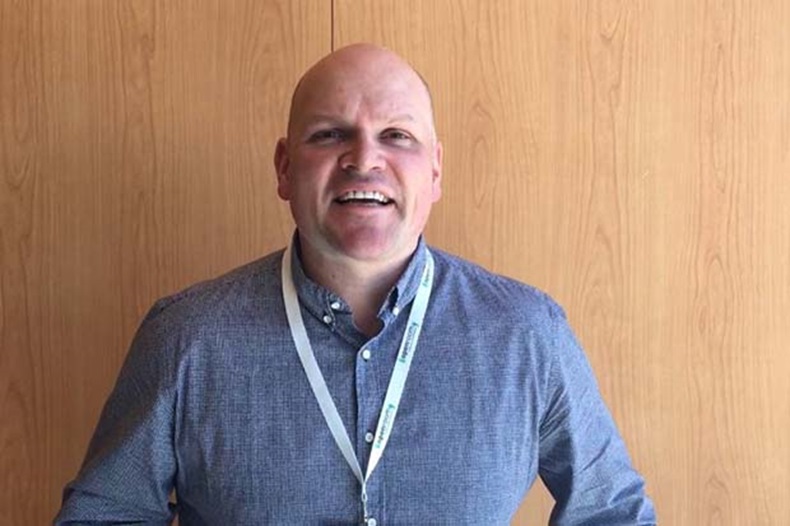 Noel Wicks: This is a seismic change for community pharmacy

The government will fund 50 independent prescribing places as well as locum cover while these pharmacists attend training, Community Pharmacy Scotland (CPS) has said.

Community pharmacists in Scotland will be able to apply for the first 25 places at the University of Strathclyde from October, with the course starting in January 2019, CPS and NHS Education for Scotland (NES) announced today (May 14).

A further 25 places at Robert Gordon University are expected to be announced later this year.

As well as covering the costs of the independent prescriber course and additional 'clinical assessment skills' training with NES, funding will also be available for up to 22 days of locum cover per attendee, while pharmacists attend six days at the university, four days on the clinical skills training and 90 hours of “experiential training”, the organisations said.

Speaking to C+D at the Pharmacy Forum earlier this month (May 3), Noel Wicks, director of pharmacy chain Right Medicine Pharmacy and National Pharmacy Association (NPA) representative for Scotland, said the “supercharged” new course represents “a seismic change” for the sector.

Training for independent prescribers previously did not include “backfill payment”, he pointed out. “Businesses had to stump that up and then you're five grand down.”

“Most of [the training] will be the same because it is all about prescribing safely, but the emphasis will be on using [the skills] in a community pharmacy setting,” he added.

As part of its long-term strategy for the sector – published last year – the Scottish government pledged to "expand the number of community pharmacists undertaking independent prescribing", to support "any future expansion" of the national minor ailments service and "extend" the chronic medication service to include medication reviews and community pharmacy-led prescribing.

Pharmacists have until October 12 to apply for funding for the University of Strathclyde course via the NES website here.

Watch the video below to see Mr Wicks explain how the training will work and what benefits it will bring to the sector.

Would you consider applying for an independent prescriber course?

'Why I became an independent prescriber, then GP pharmacist'