A total of 156 pharmacies have closed in the wake of the funding cuts in England, government data has revealed. 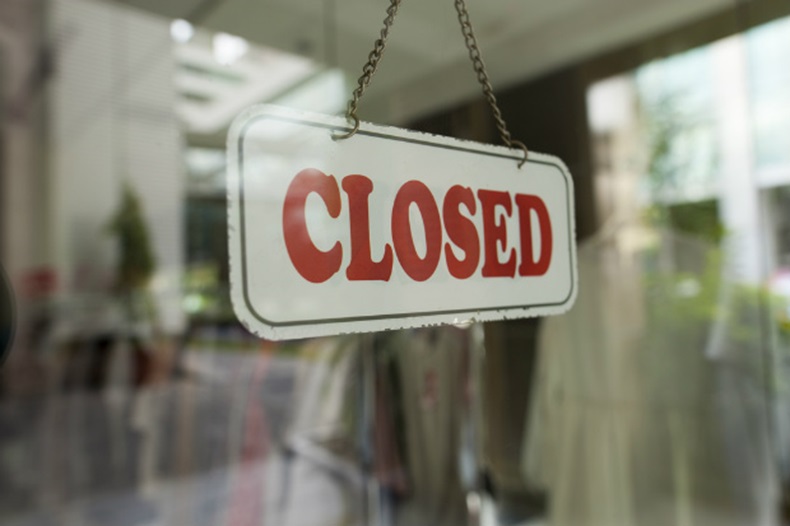 The Department of Health and Social Care (DH) told the Court of Appeal on Tuesday (May 22) that 134 pharmacies had closed in England between April 2016 and April 2018.

But the DH clarified to C+D yesterday that looking solely at the period from November 2016 – the month before the 12% funding cut came into force – to April 2018, 156 “bricks-and-mortar pharmacies” have in fact closed.

The DH’s original figure had taken account of 22 pharmacies which had opened over this period, bringing the number of net closures down to 134.

The number of closures could potentially be even higher, as the DH stressed to C+D that “pharmacies that have local pharmaceutical contracts are not included within this analysis”.

However, it also pointed out that “limitations” with the data means that “in some cases relocations and consolidations may [have been] identified as closures”.

Over the same period, 63 distance-selling pharmacies had opened, and none had closed, the DH added.

The DH did not confirm to C+D the locations of the pharmacy closures.

C+D digital reporter Thomas Cox (@CandDThomas) reported live from the court for the duration of pharmacy’s funding cuts appeal. Catch up on events from the first day here, and the final day’s proceedings here.

C+D has so far confirmed the locations of 31 Lloydspharmacy branches that have closed as a result of the funding cuts – part of the 190 pharmacies the multiple deemed “commercially unviable”.

Only last week, Rowlands revealed to C+D that it is considering “reducing its branch network” because of the “draconian” cuts to pharmacy funding in England.

Last November, pharmacy chain PCT Healthcare confirmed to C+D it had made the “difficult decision” to close two branches due to “continuing attrition”.